Comic book fans, meet the new John Constantine. On Thursday, NBC released a first-look photo of Matt Ryan&nbsp;as the occult detective in the network's upcoming pilot&nbsp;Constantine. In the photo, Ryan's wearing a rumpled shirt, a tie and a trench coat. 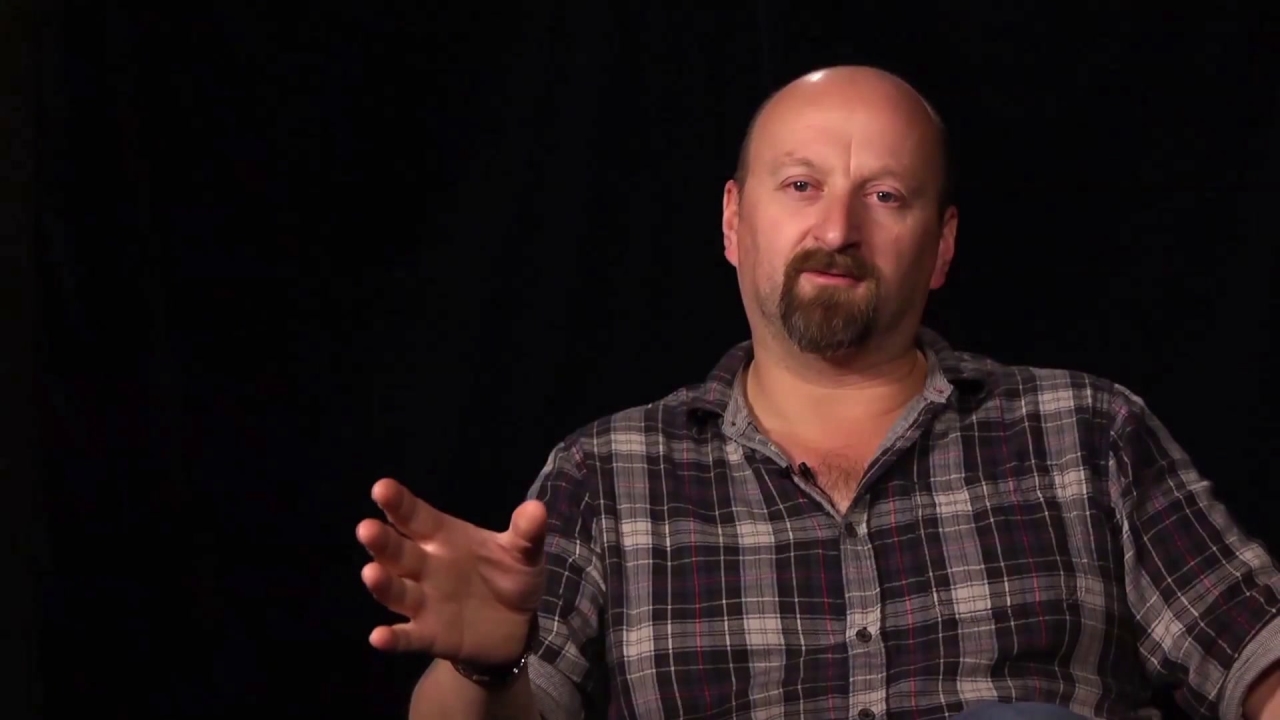 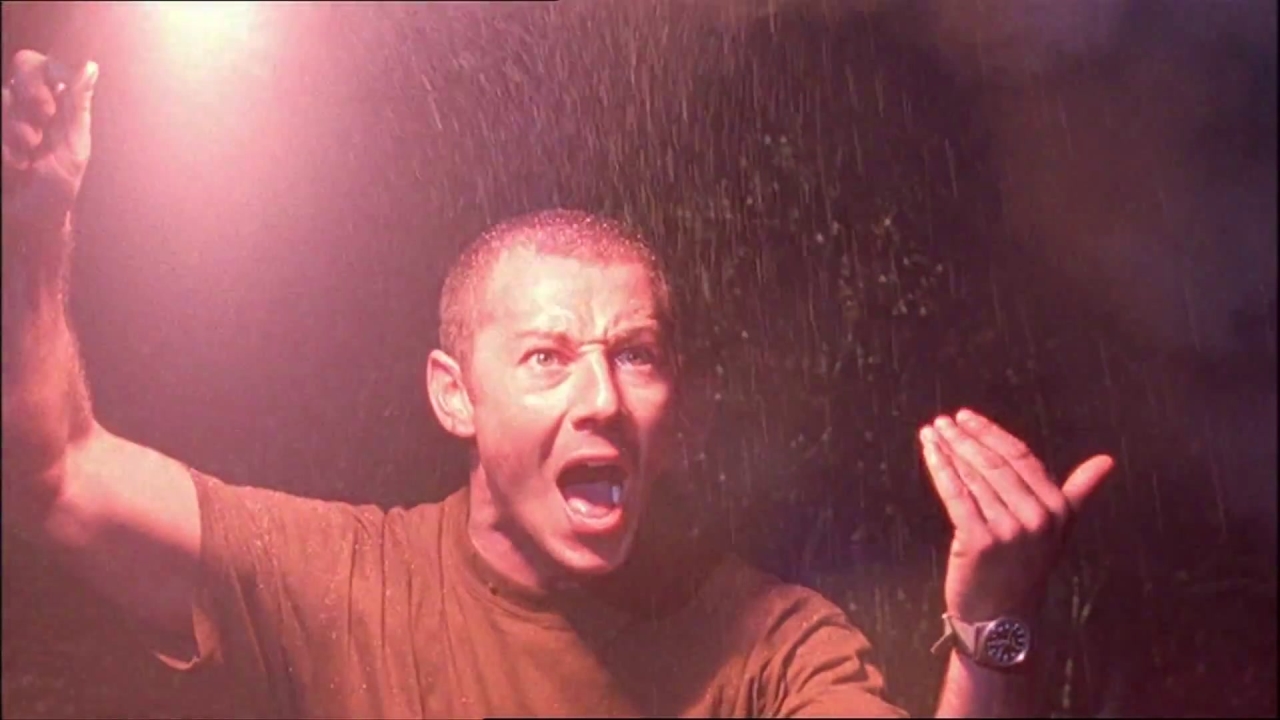 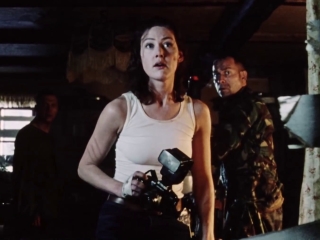 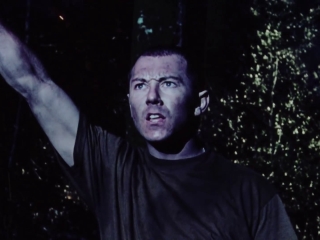 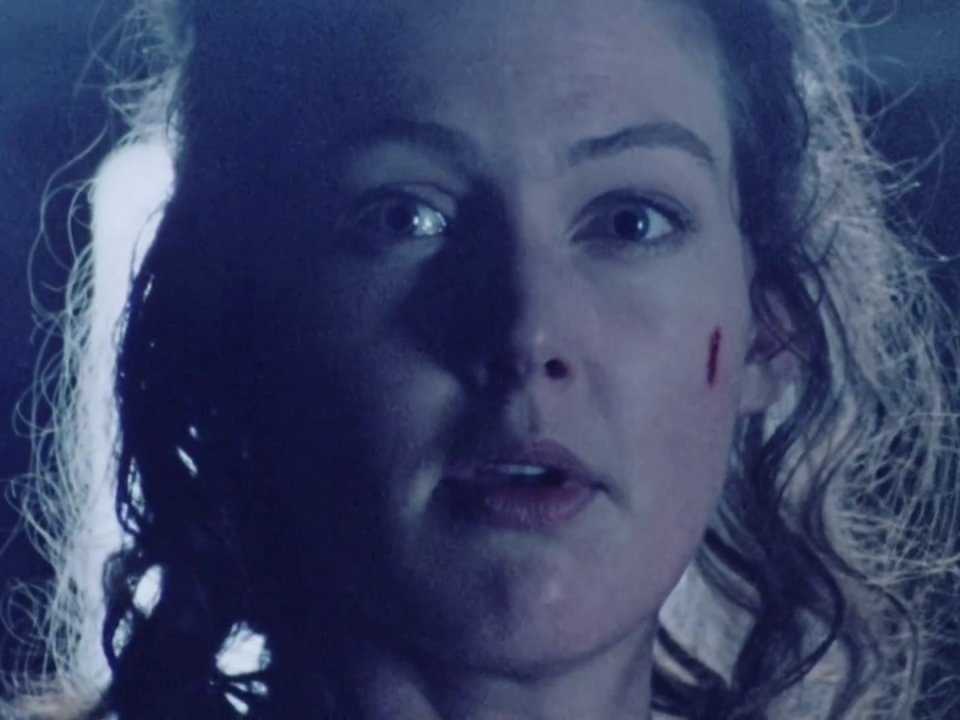 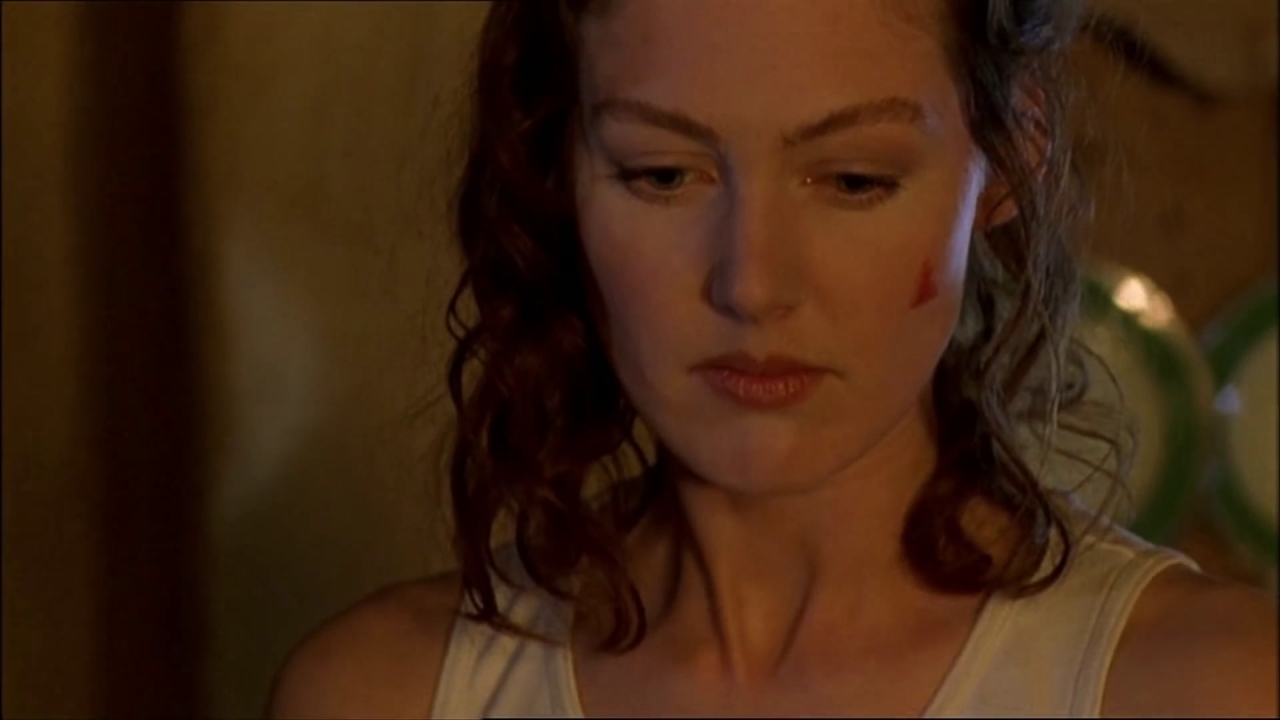