Will Revenge's Fourth Season Be Its Last?

If Emily VanCamp gets her way, this will be one helluva final season for ABC's Revenge. Actually, the actress would have even been satisfied had last May's jaw-dropping finale spelled the end of her vengeful character Emily Thorne's (aka Amanda Clarke) three-year takedown of the conspirators she blamed for her father's false imprisonment and death. In the season ender, Emily's...

Wow! I never saw that coming. On the Nov. 17 episode of Revenge, Amber Valletta's Lydia Davis returned from the dead after presumably perishing in a plane crash at the end of Season 1. Turns out no one was more surprised that Valletta, who was given no indication that Lydia would ever return after shooting her last episode in early 2012.

Revenge Finale: Who Will Die?

Whose days are numbered on Revenge? Viewers will find out by the end of Sunday's two-hour season finale. "For the first time, one of our core cast members will not survive the season," executive producer Mike Kelley tells TVGuide.com. As the season winds down, The Initiative is kicking its plan into high gear, staging a city-wide blackout that signals that something major is about to go down. But who is the group's target? And will the death be by its hands? Or will the victim &mdash; and the killer &mdash; come as a complete surprise? We rank each of the main cast members' odds for demise.

Send questions and comments to askmatt@tvguidemagazine.com and follow me on Twitter! Question: I just read that Mike Kelley, the creator of Revenge, is leaving the show after this season. I will admit that this season isn't as good as the first, but it's OK. There are reports that Mike Kelley wanted shorter seasons, like on cable, with 13 episodes instead of the regular 22 moving forward. Since that wasn't going to happen, he left. What do you think? Do you think the show would work better with a shorter episode order? Also, if Kelley knew the show wouldn't work with longer seasons, why didn't he speak up the first season? Do you think someone else stepping in will freshen the show a bit? I will admit the time I started to take a step back and realize the writers were going too far was when they revealed Victoria had yet another child. Really?! Did you think the writers went overboard with that storyline in particular too? I also don't agree with the assertion that Scandal has replaced Revenge.

Mike Kelley has stepped down as showrunner of Revenge, TVGuide.com has confirmed.&nbsp; After an uneven second season, Kelley will... 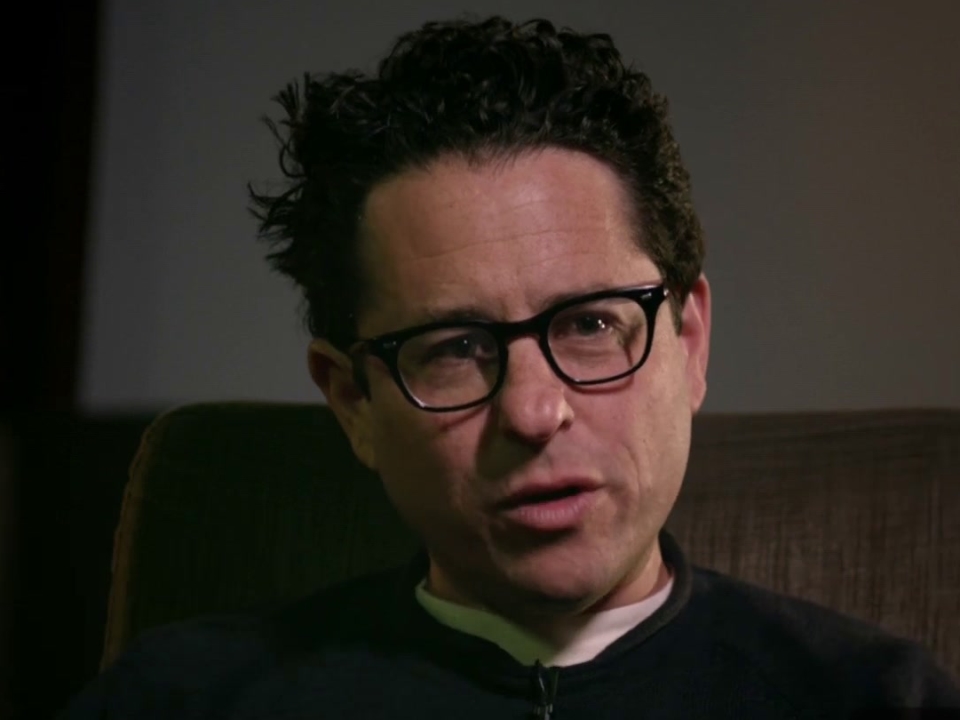 Showrunners: The Art Of Running A TV Show 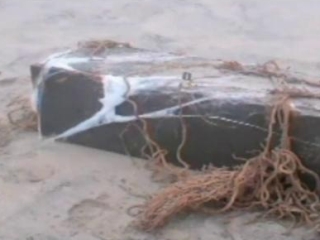 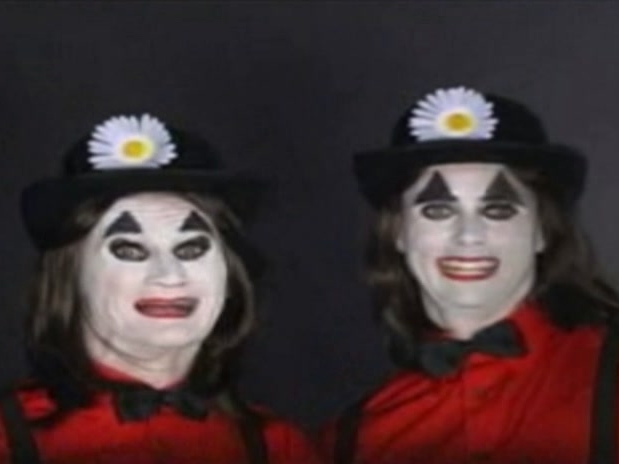 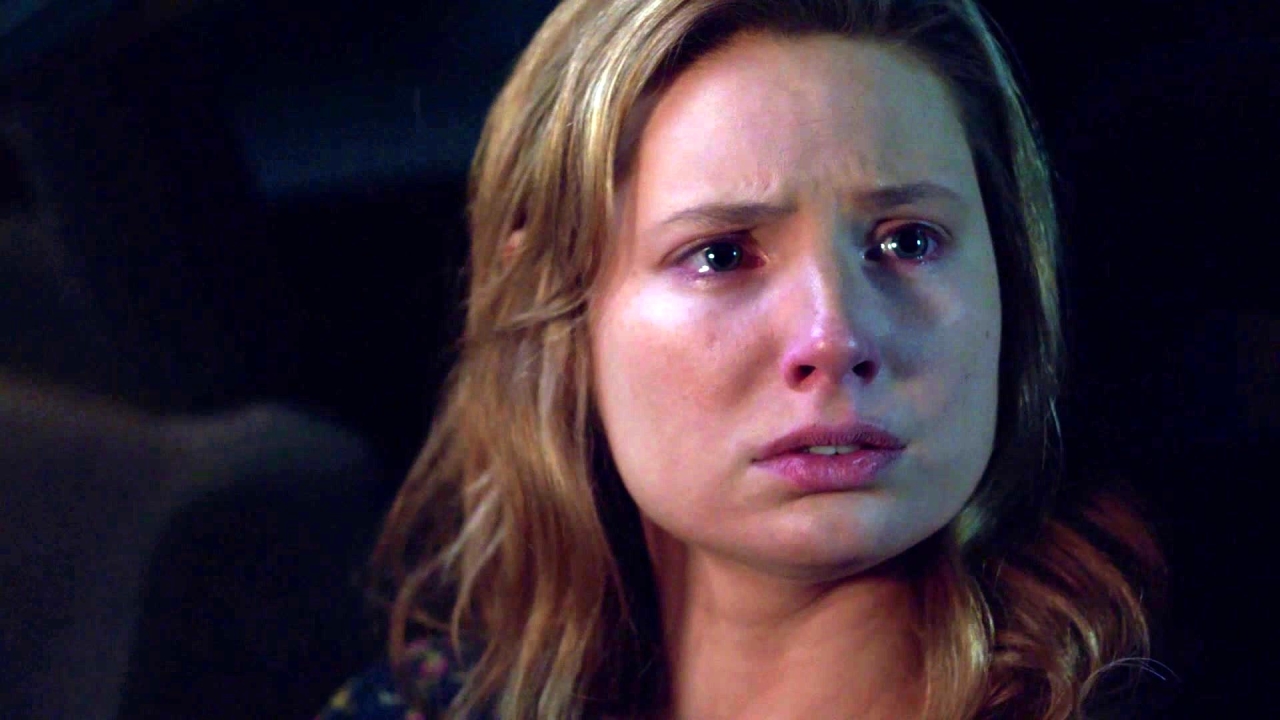 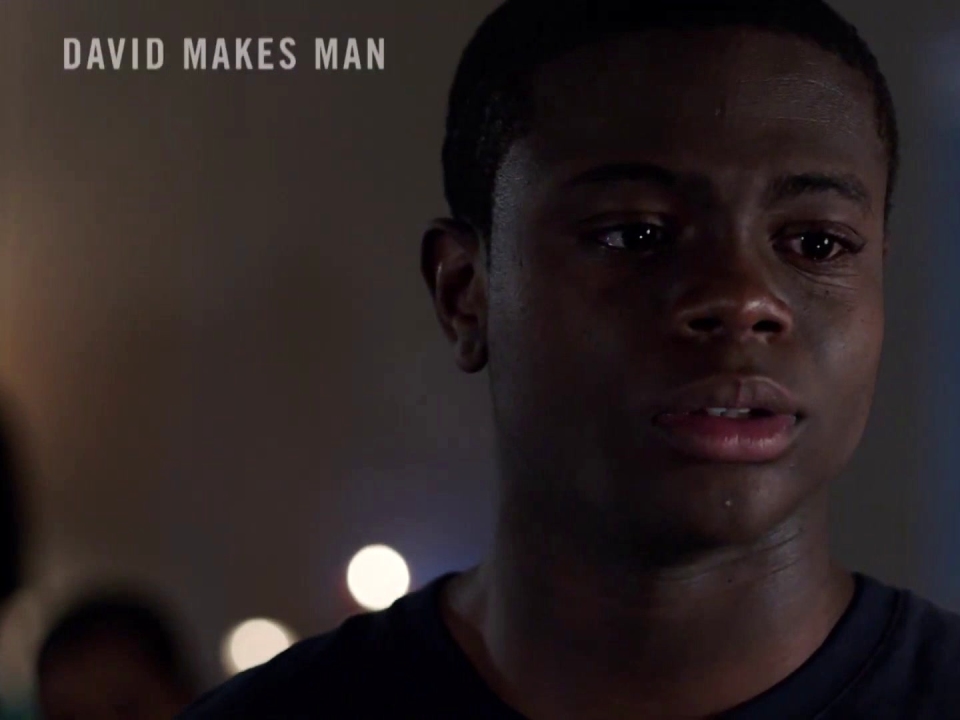 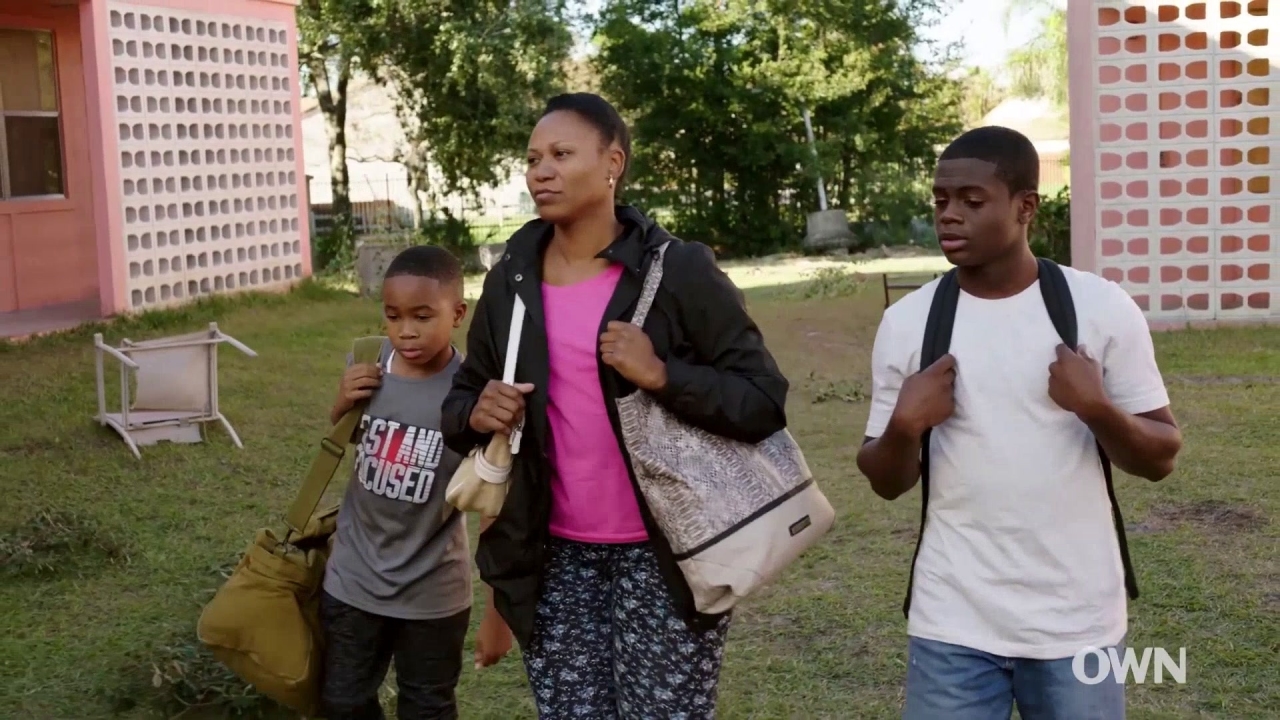 David Makes Man: Gloria, David and JG Return to the Ville After the Hurricane