Brian Johnson's A Life on the Road

The original witchy woman,&nbsp;Stevie Nicks, is coming to&nbsp;American Horror Story: Coven. Showrunner&nbsp;Ryan Murphy&nbsp;tweeted&nbsp;about Nicks'&nbsp;upcoming guest appearance&nbsp;Tuesday, and while details are still scarce, it's clear that Stevie has been preparing herself for the role throughout her entire 40-plus-year career. Here are 13 times the&nbsp;Fleetwood Mac&nbsp;front-woman auditioned for a part on&nbsp;American Horror Story&nbsp;and didn't even realize it.

Fleetwood Mac drummer Mick Fleetwood has filed for divorce from his wife of more than 17 years, Lynn Frankel Fleetwood, The Associated Press reports. According to court documents, Fleetwood filed for separation on March 22 citing irreconcilable differences and has asked for sole control of his music royalties and other earnings he made prior to the marriage. See other celebrity couples who have split 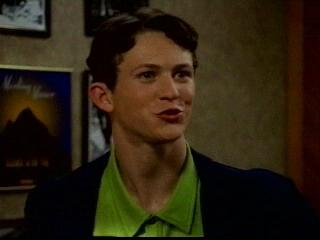 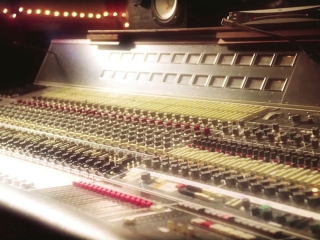 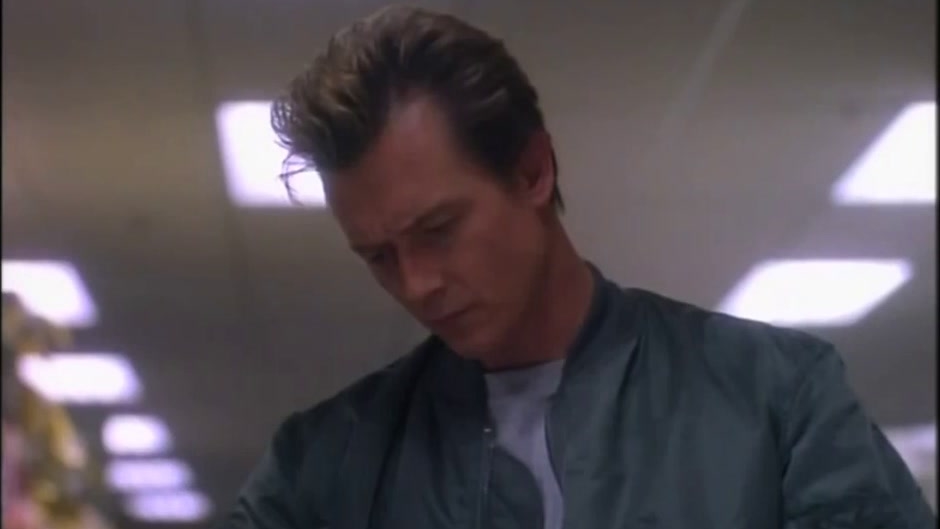 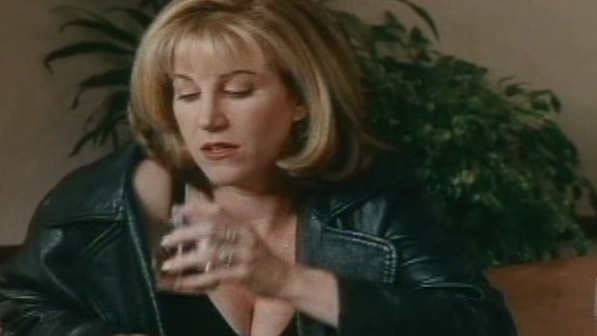 Burning Down The House 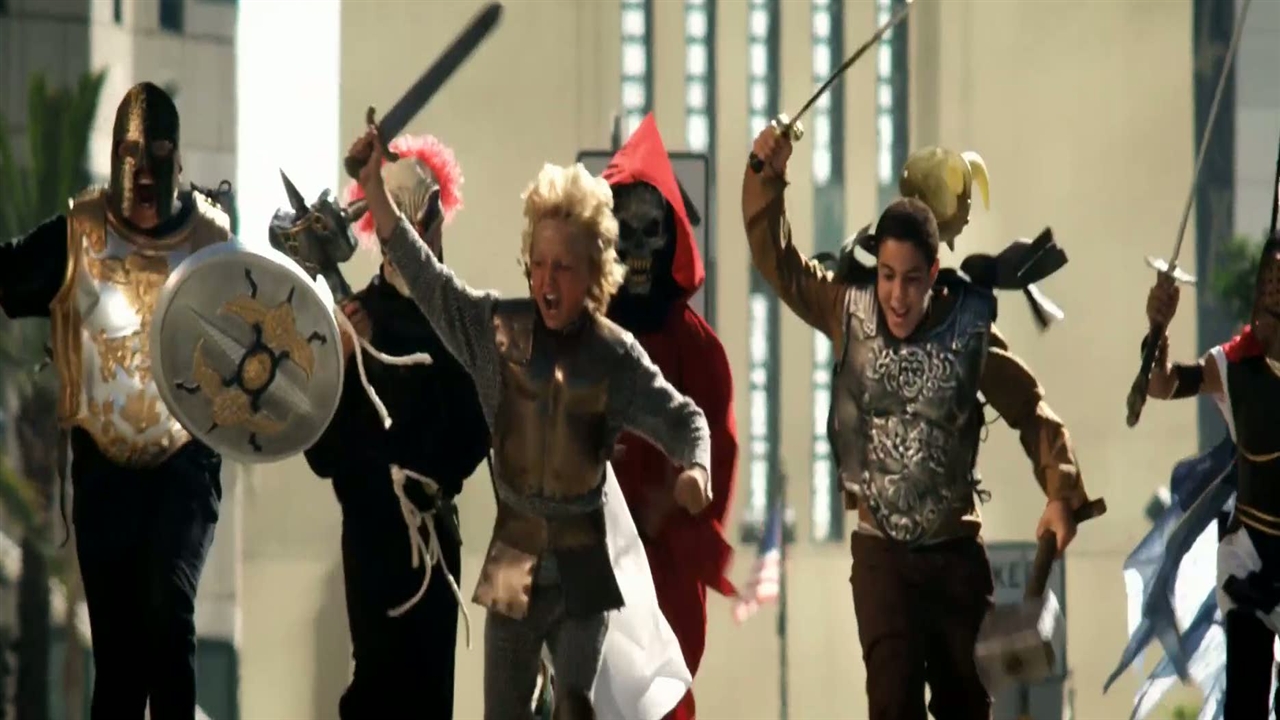 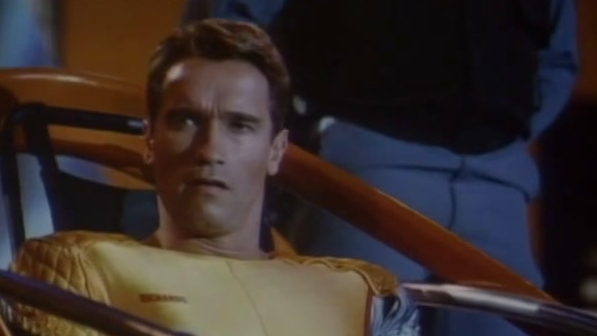