TBS has renewed Conan O'Brien's late night show Conan through November 2015, the network announced Monday. "When we invited Conan O'Brien to come to TBS, we knew he would bring with him a passionately loyal following of young adults," TBS President Michael Wright said in a statement. "We are proud to extend our relationship with Conan as he continues to forge the future of late night. I just wish we didn't decide to tell him on April Fools' Day."

Exclusive: Conan O'Brien On Taking His Show to Atlanta

Conan O'Brien is bringing the laughs to March Madness. The TBS late-night host will head to Atlanta to host a week of shows leading up to the Final Four of the NCAA basketball tournament. Conan will be taped April 1-4 at Atlanta's Tabernacle concert hall, an old Baptist church not far from the Georgia Dome, the site of this year's Final Four and championship game.

Cougar Town Team on TBS Move: "It Was Really Refreshing" to Be Embraced

What a difference a year makes. A year ago, Cougar Town was waiting (and waiting) to start its third season on ABC after two acclaimed but low-rated seasons. ABC had held the show for midseason and didn't announce a return date until after eight months off the air. Now going into its fourth season (beginning on Tuesday, Jan. 8 at 10/9c) &mdash; its first on TBS &mdash; the show's return is no secret thanks to a constant stream of commercials and a...

The ambitious L.A. noir drama developed by The Walking Dead's Frank Darabont has landed a series order at TNT. The cable network has ordered six episodes of the untitled show, which stars Walking Dead alum Jon Bernthal as Joe Teague, an ex-Marine turned LAPD cop during the city's rough-and-tumble 1940s.

It was a summer that won't be remembered fondly, at least by the broadcast networks. Despite a flurry of new shows, from CBS' Dogs in the City to ABC's Glass House, there wasn't much to crow about &mdash; at least until NBC's Summer Olympics ratings juggernaut came along. Cable fared better, launching new hits like A&amp;E's Longmire and TNT's Perception and opening events like History's Hatfields &amp; McCoys to big numbers. Here are some of this summer's highs and lows. 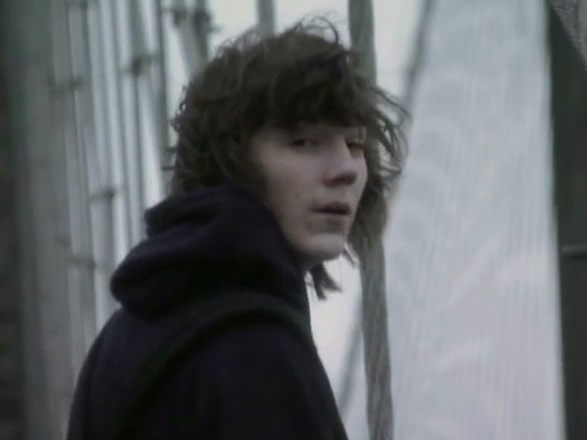 Light And The Sufferer 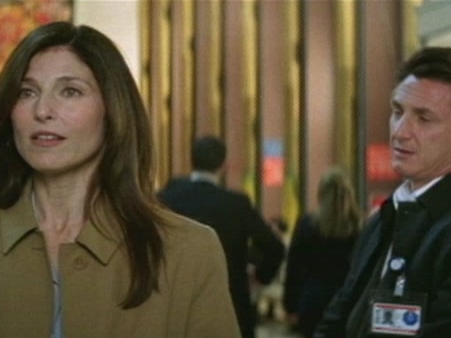 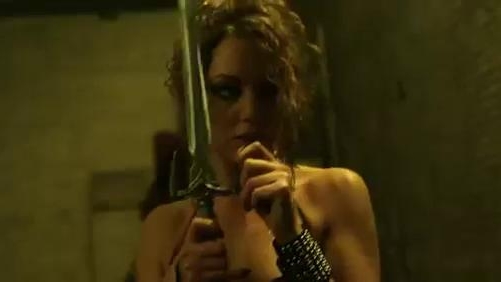 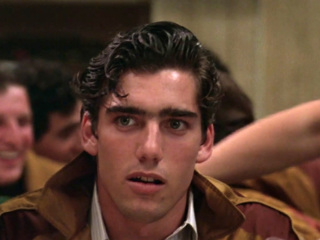 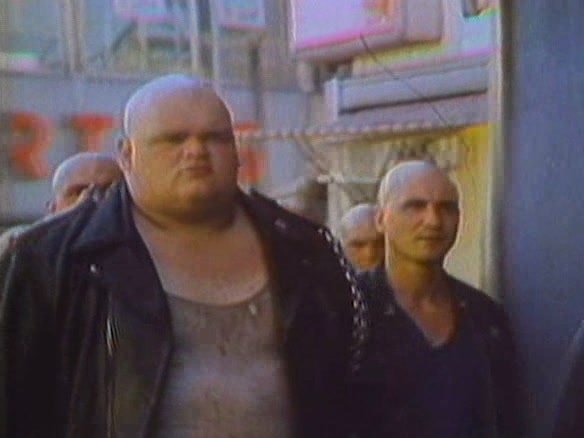