Emmy Watch: Streaming for a Win

Orange Is the New Black could lead to Emmy gold. The Netflix series is poised to become the first Outstanding Comedy nominee from a streaming service, just as House of Cards broke the drama barrier in 2013. (The Academy of Television Arts and Sciences has allowed programs from digital services to compete against broadcast and cable series since 2008.) Chances of earning some nods &mdash; nominations will be announced on July 10 &mdash; might increase, thanks to the buzz and marketing surrounding the launch of Orange's second season, which was released in its entirety on June 6. Netflix has focused much of its "For Your Consideration" Emmy campaign on the prison comedy, which didn't receive a series Golden Globe nomination for its first season but was nominated for Program of the Year and Outstanding New Program by the Television Critics Association as well as Best Comedy Series by the Critics' Choice Television Awards. House of Cards is expected to secure its second nod for Outstanding Drama Series.

NBC has enlisted some of its biggest stars and showrunners to help the network find undiscovered comedy talent. The campaign, dubbed the "NBC Comedy Playground," will ultimately lead to two winners who will then develop original series with an eye towards airing in summer 2015. The "NBC Comedy Playground" advisory board includes...

Seth Meyers&nbsp;is still working out the kinks for when he takes over&nbsp;Late Night, but one thing he has for certain is his first guest. Meyers, who takes the stage on&nbsp;Feb. 24 at 12:35 a.m./11:35c, told reporters at the&nbsp;Television Critics Association winter previews&nbsp;on Sundaythe first person to sit on his couch will be&nbsp;Amy Poehler. "She's basically Bono's common-law wife now," he joked,&nbsp;referring to her epic&nbsp;Golden Globes&nbsp;makeout&nbsp;with the singer. 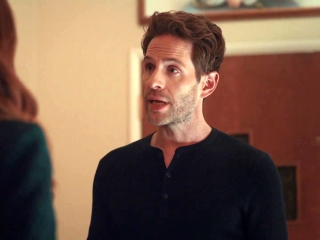 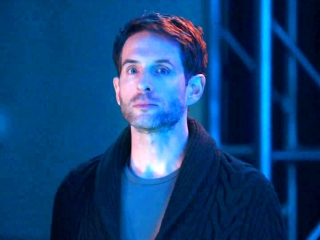 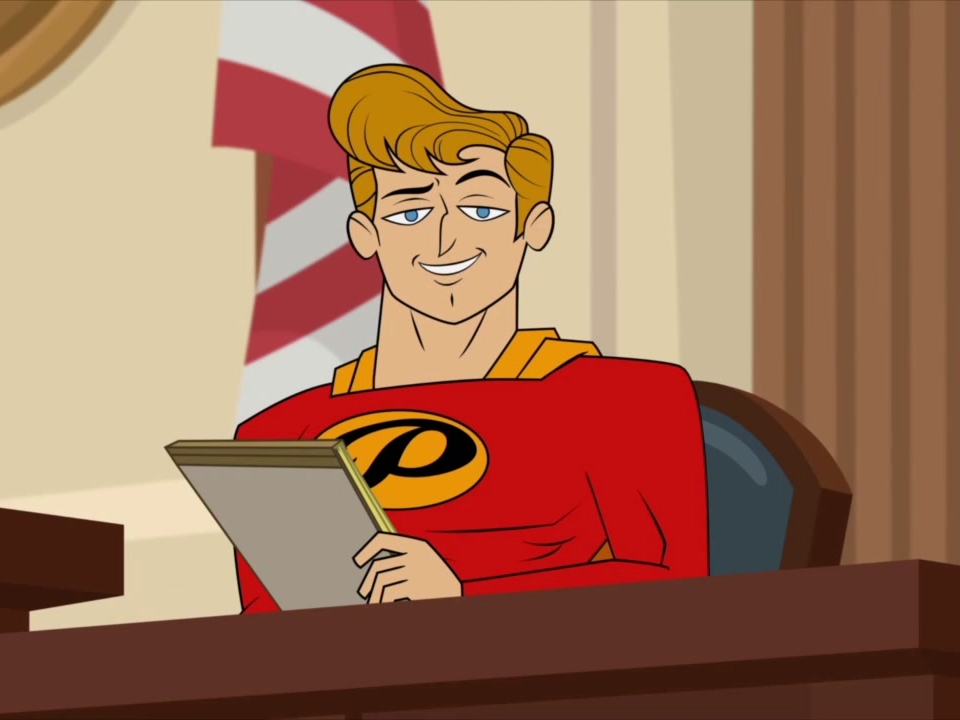 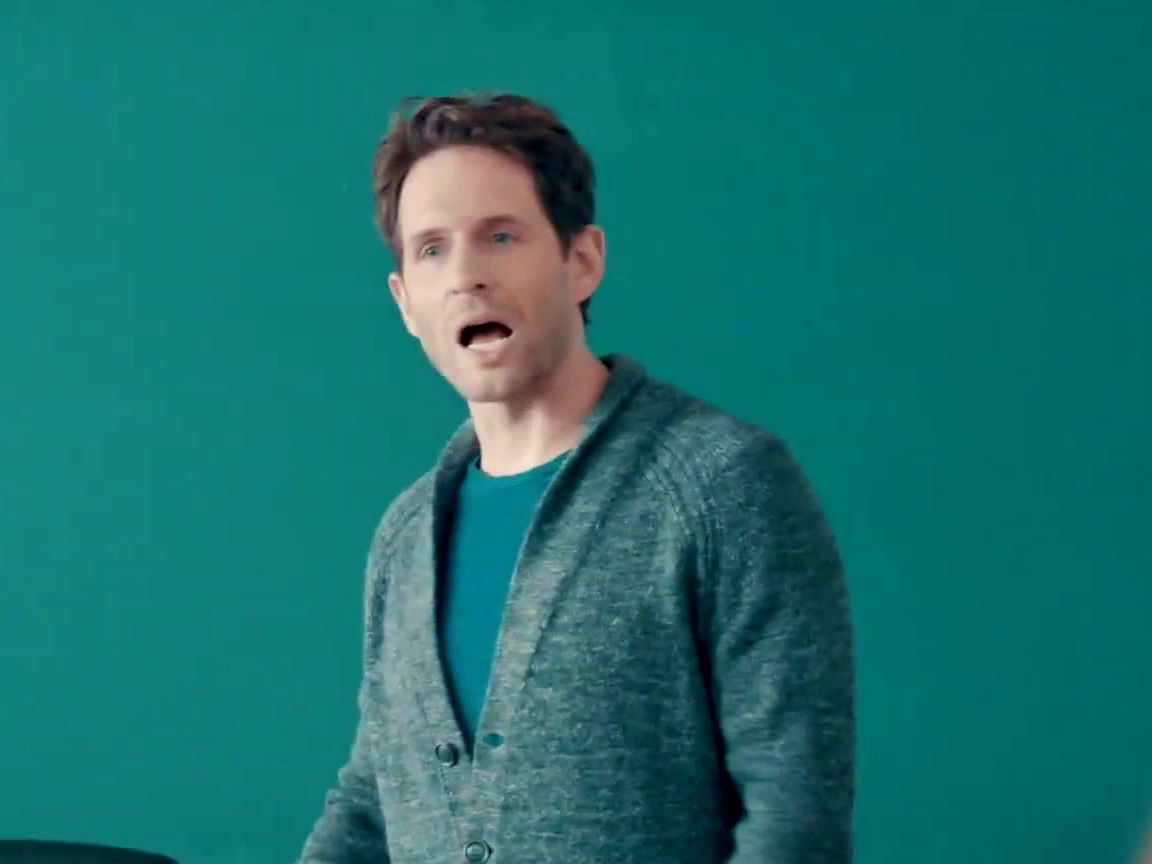 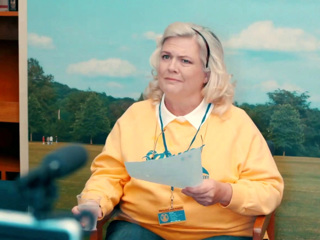