Angela Bassett and Julian McMahon are both in final negotiations to join Fox's untitled spy pilot from Karyn Usher. The drama centers on the orphaned 14-year-old daughter (Saxon Sharbino)&nbsp;of a CIA operative who gets taken in by Kevin Lear (Nip/Tuck's McMahon), a mysterious rogue agent-assassin who serves as both her surrogate father and professional mentor in the spy world. Bassett would play Alice Vargas, the director of the CIA.

ABC has ordered Man Up, a pilot that may bring Home Improvement star Tim Allen back to television, TVGuide.com has confirmed. Should Tim Allen join The Office? Allen is in very early discussions to star in the multi-camera comedy about...

Fox on Friday gave the green light to a pair of legal dramas, as well as a dramedy set in a hospital. Per Variety, Supreme Courtships (produced by Prison Break's Marty Adelstein and Michael Thorn) revolves around the professional and personal lives of six court clerks, while Canterbury's Law (from Denis Leary's production shingle) centers on a wave-making female attorney. The third, untitled pilot is pegged as a comedy-drama about nurses in a big-city hospital. 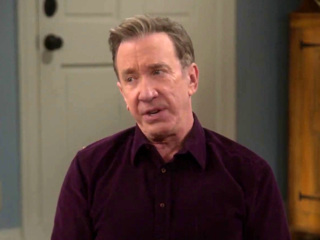 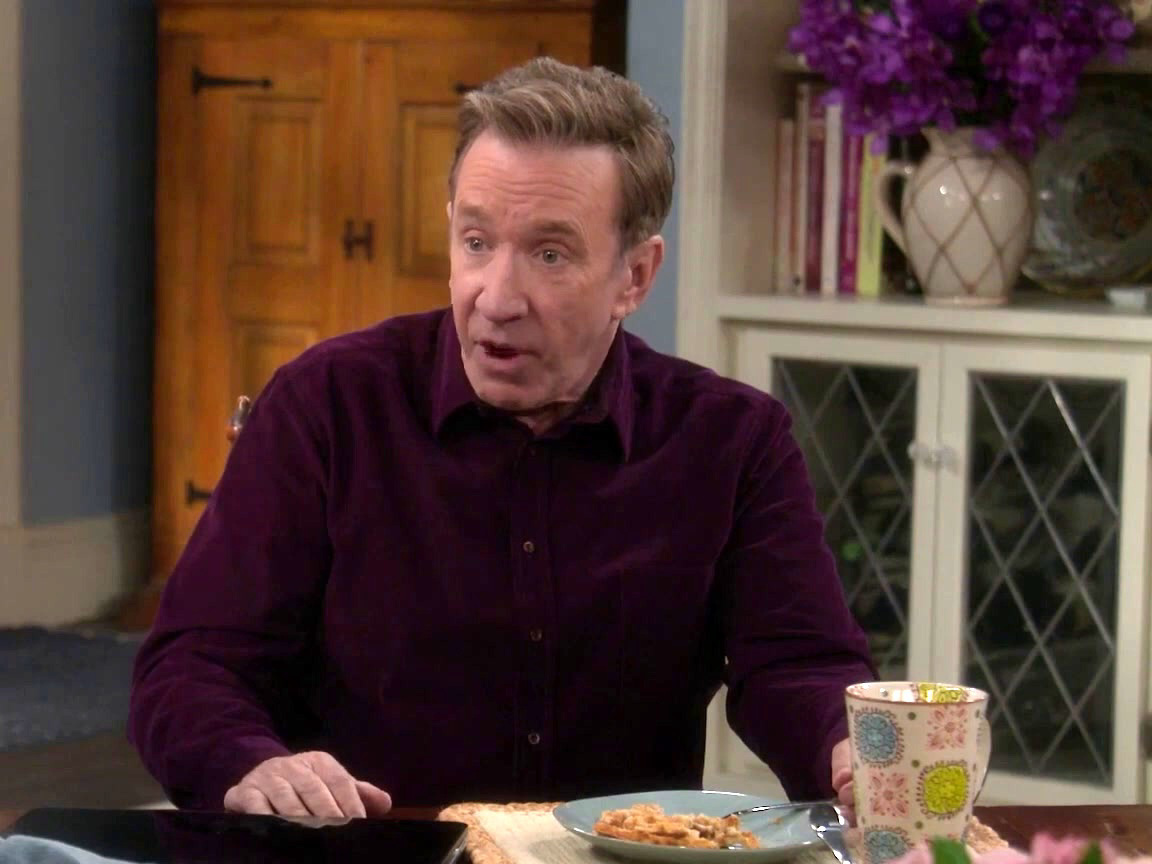 Last Man Standing: What If They Want A Tea Party? 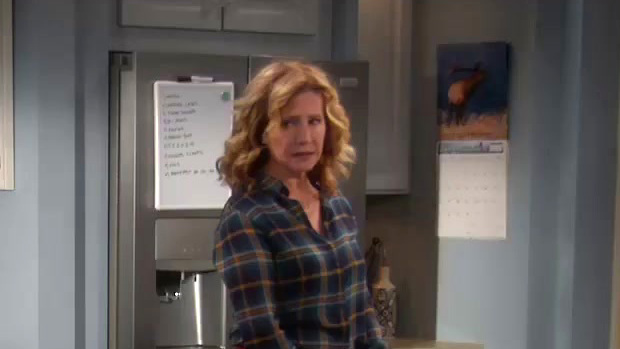 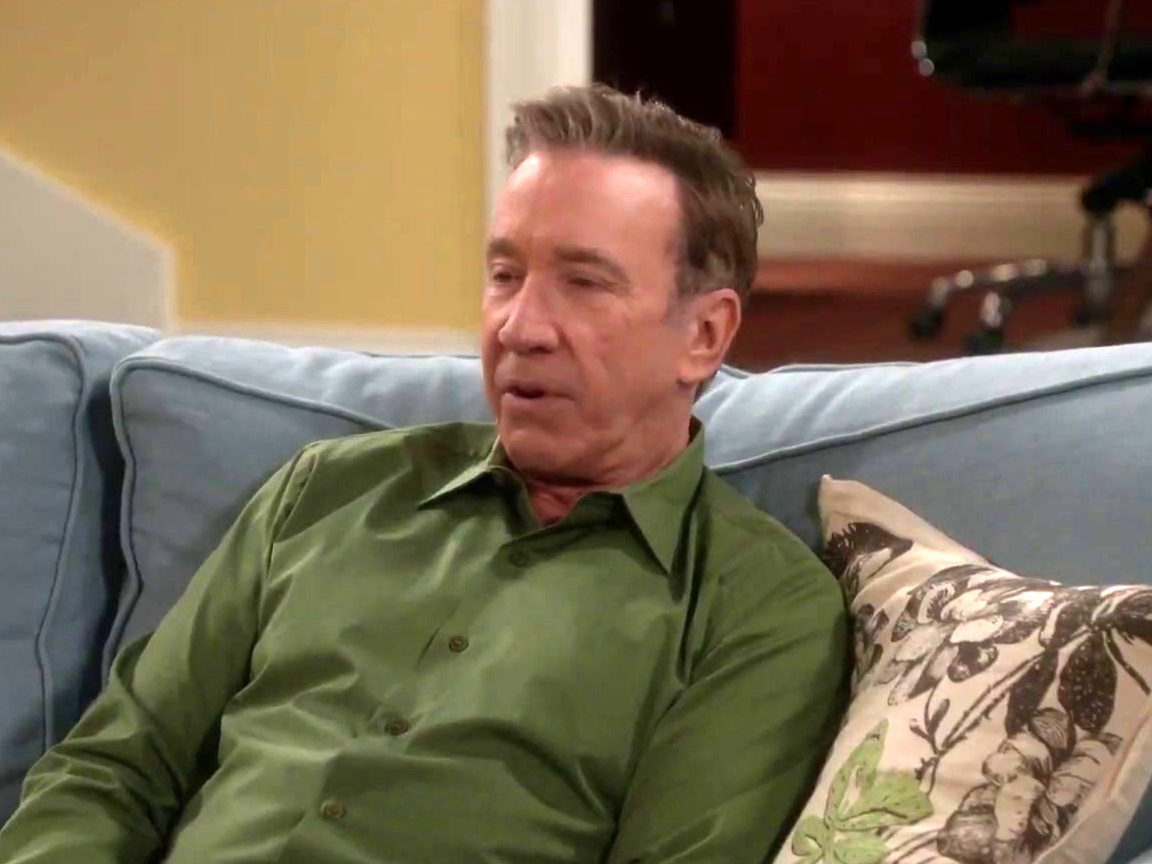 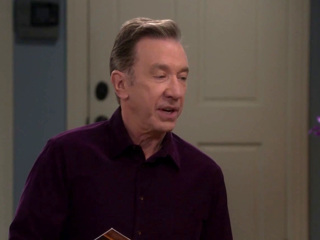 Last Man Standing: The Chicken On A Ladder 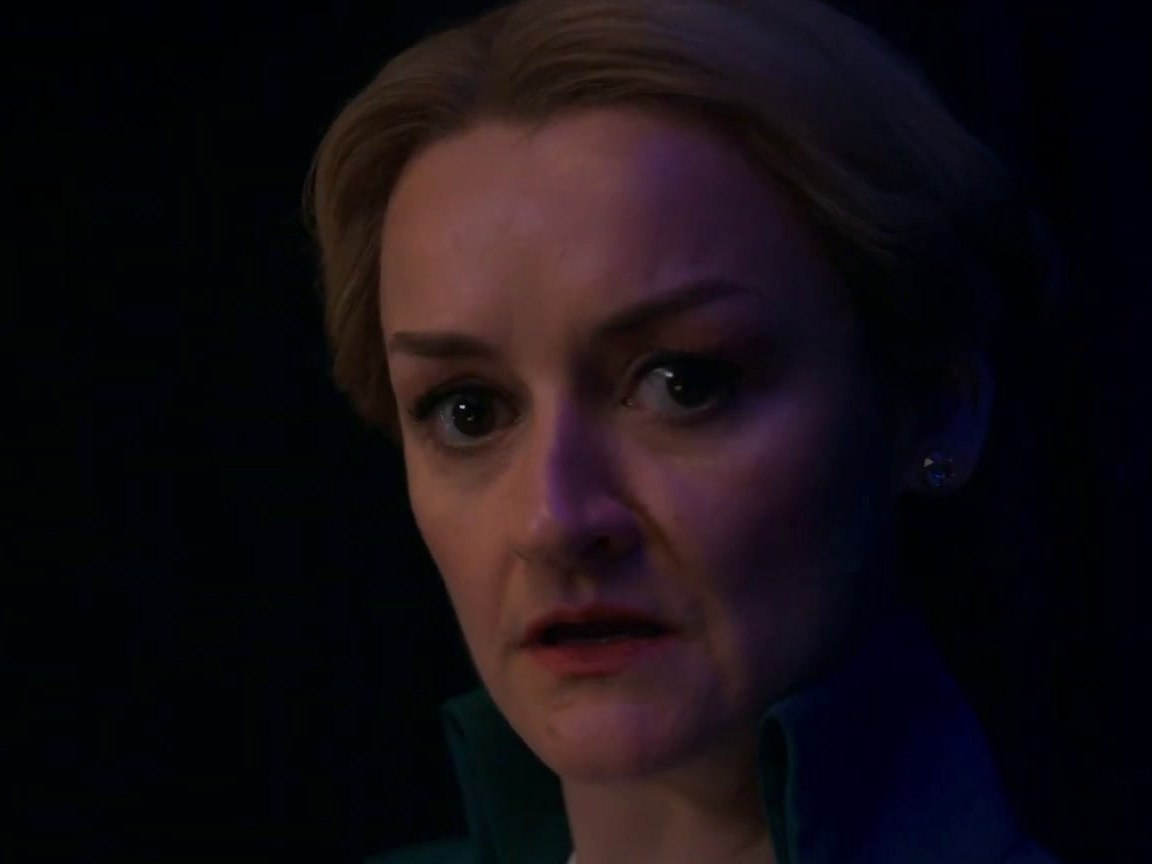 Snowpiercer: The Show Must Go On