The Swell Season: Live from the Artists Den 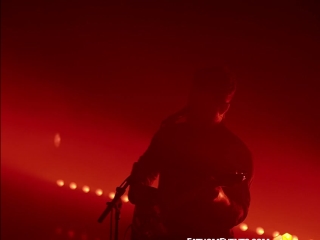