Fresh off equaling Bjorn Borg's six French Open titles, Rafael Nadal could match another of the Swede's impressive feats: winning on the French clay and Wimbledon grass back-to-back for the third time. "It's the toughest turnaround in tennis," says NBC analyst Mary Carillo, "but Nadal is something very special indeed." Borg did it from 1978-80, and the Spaniard took home both trophies in 2008 and last year...

Tennis star Maria Sharapova and Los Angeles Lakers guard Sasha Vujacic are engaged."We are engaged and are both really happy," Vujacic said Thursday before the Lakers' exhibition game against the Golden State Warriors. Vujacic, 26, said he popped the question to the three-time Grand Slam champion on ...

In the Works: Sharapova Seeks Match with the CW, More

Maria Sharapova, currently ranked No. 5 among female tennis players, is partnering with scribe Jacob Epstein (Shark, Without a Trace) on a sports-themed drama for the CW that's set inside the world of professional tennis, says Variety.... Veteran game-show producers Burt Wheeler and Sharon Sussman are developing a syndicated adaptation of Trivial Pursuit, just in time for the board game's 25th anniversary as well as the arrival of Viva Laughlin as an answer.... CMT offers beleaguered truck drivers a lifestyle overhaul with Trick My Trucker, premiering Nov. 10. 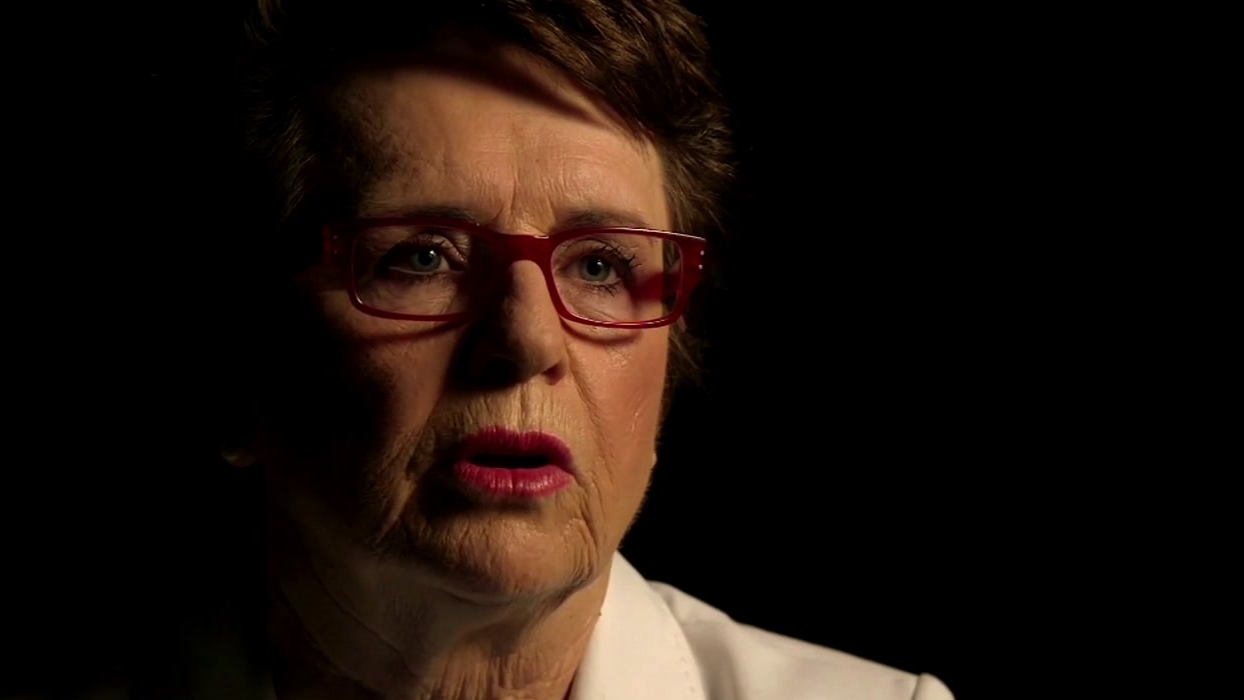