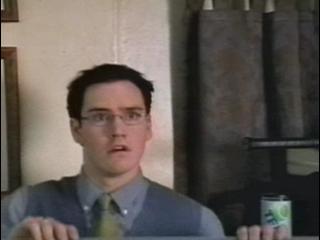 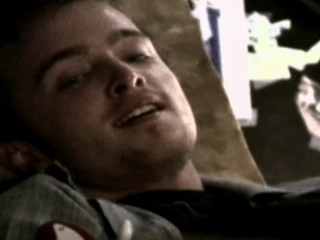 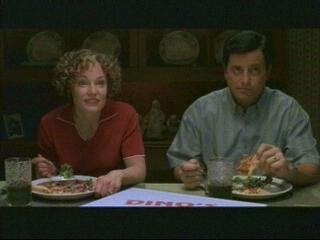 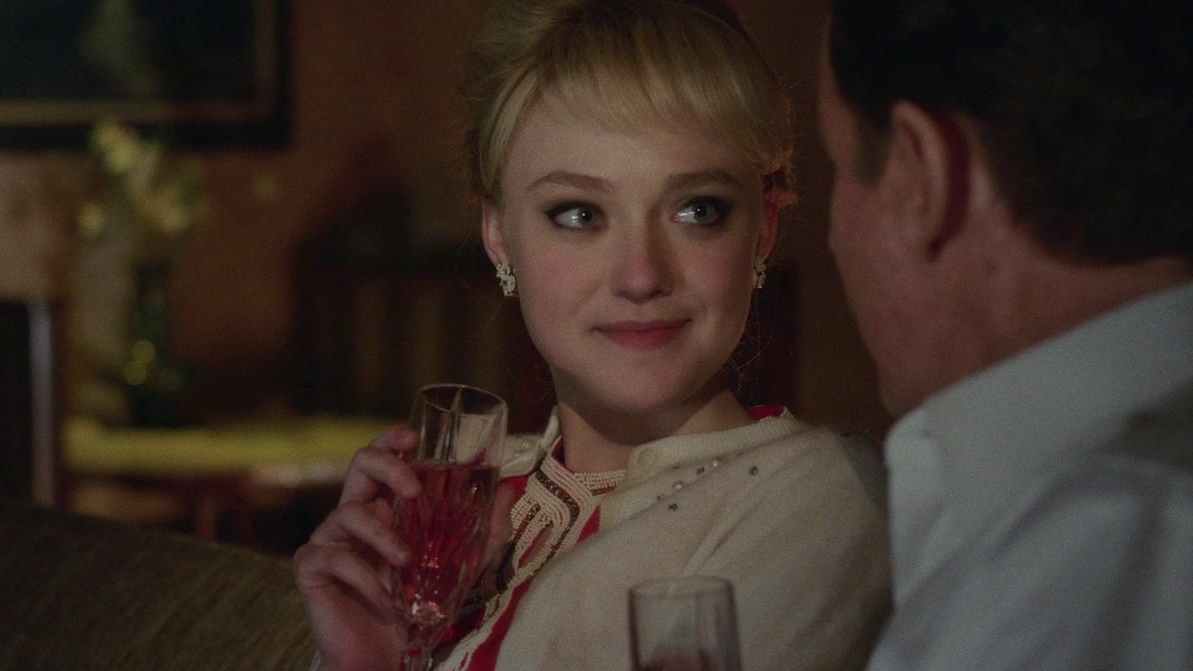 The Last Of Robin Hood: Face Your Destiny 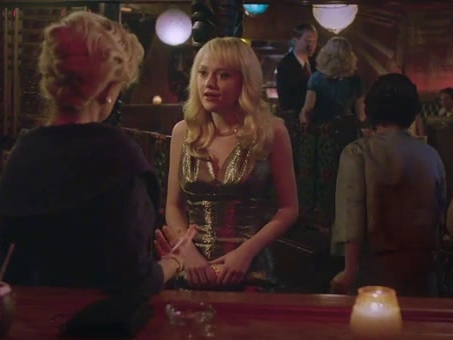 The Last Of Robin Hood: Mind Your Own Business 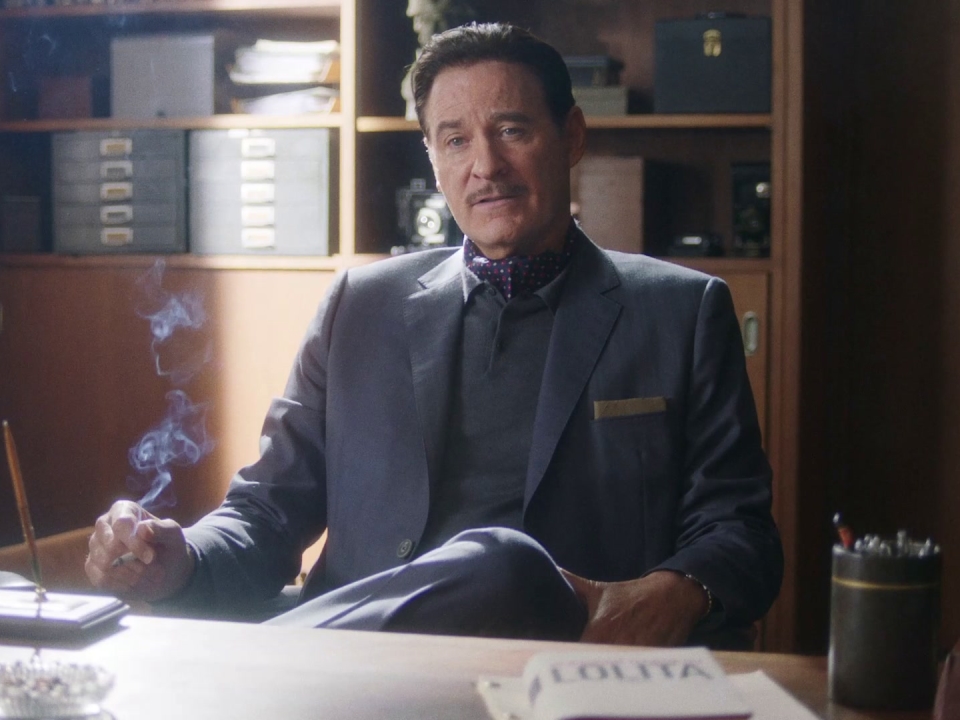 The Last Of Robin Hood