Rat in the Kitchen

Rat In The Kitchen: The Case Of The Bikini, The Bolivian, And The Benedict 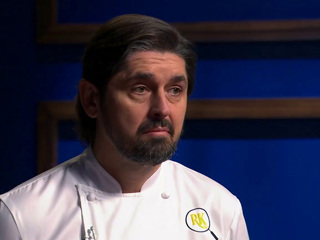 Rat In The Kitchen: It Takes A Rat To Catch A Rat 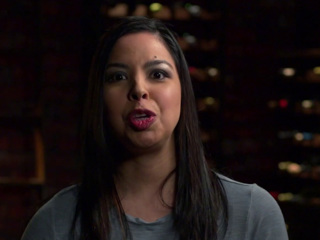 Rat In The Kitchen: The Case Of The Missing Meat 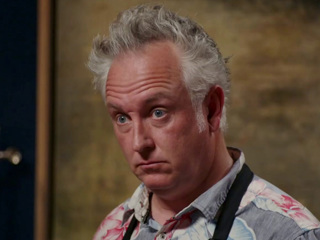 Rat In The Kitchen: The Case Of The Odious Olive Pit

Rat In The Kitchen: The Case Of The Awful Waffles 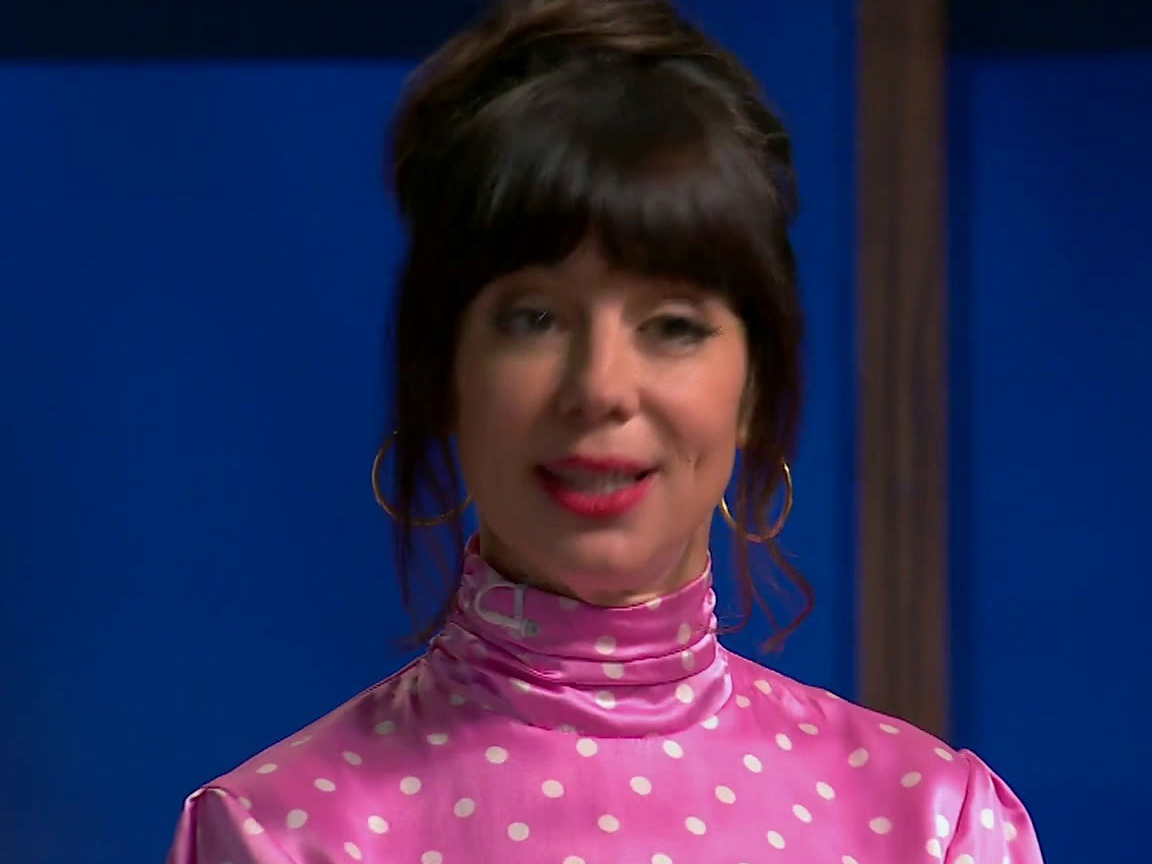 Rat In The Kitchen: The Case Of The Rat Queen