[Warning: This article contains major spoilers from Sunday's episode of The Mentalist. Read at your own risk!] Wayne Rigsby and Grace Van Pelt have left the building &mdash; for good. Sunday's episode of The Mentalist marked a harrowing farewell to the characters played by Owain Yeoman and Amanda Righetti, who have been series regulars since the CBS drama debuted in 2008. "I feel very satisfied that we gave the characters the conclusion that we did," Yeoman tells TVGuide.com. "We chose both the most satisfying but also the most practical way of ending their characters." 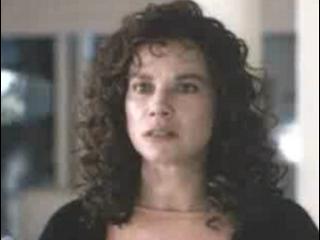 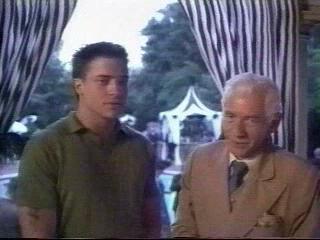 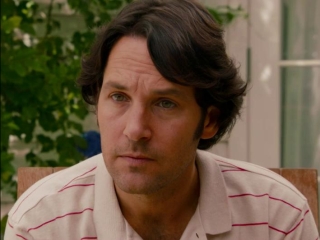 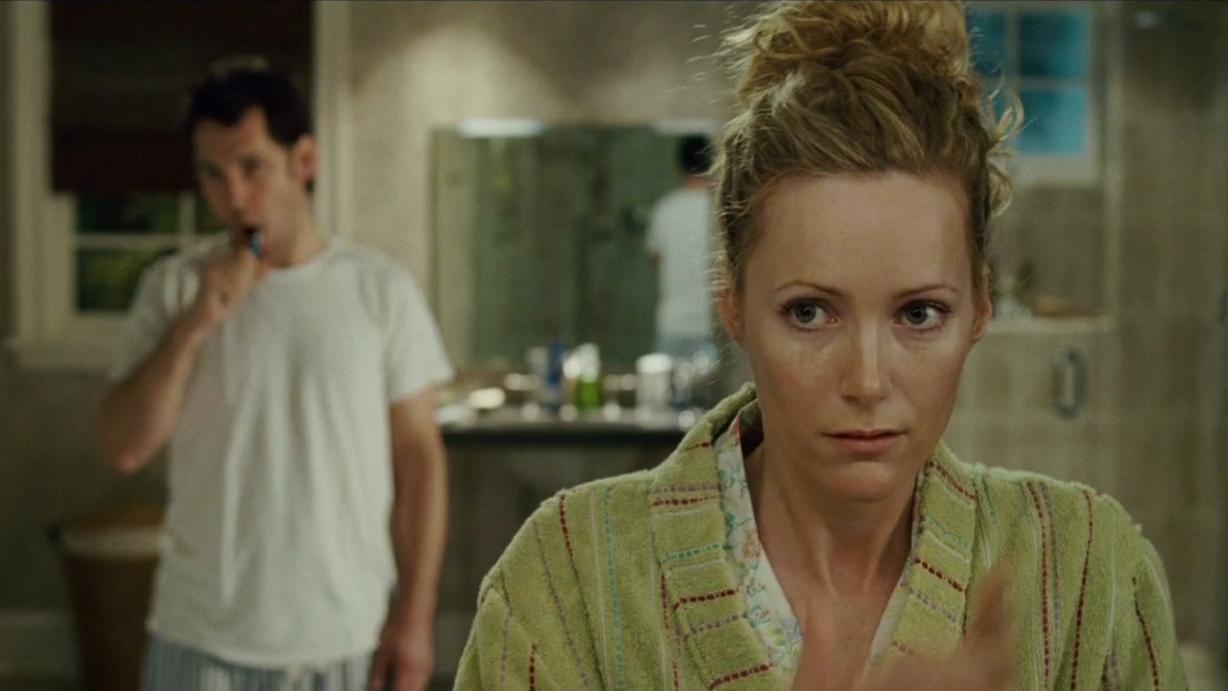 This Is 40: Pete And Debbie (Featurette) 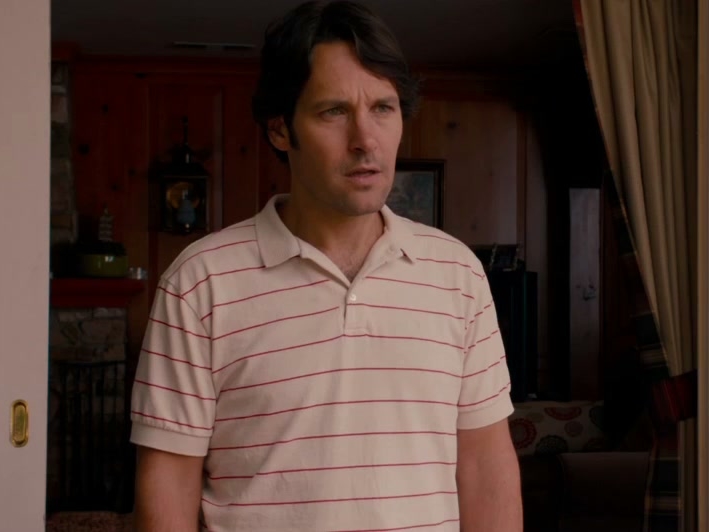 This Is 40: Pete Asks Larry Why He Has Three Kids 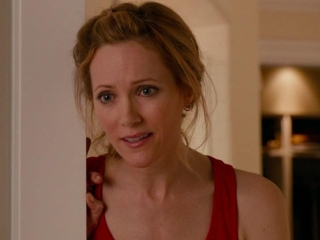