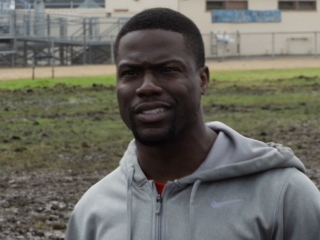 The Wedding Ringer: Olivia Thirlby On How Alison Regards Jimmy 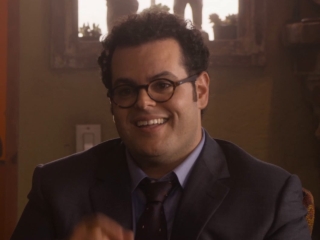 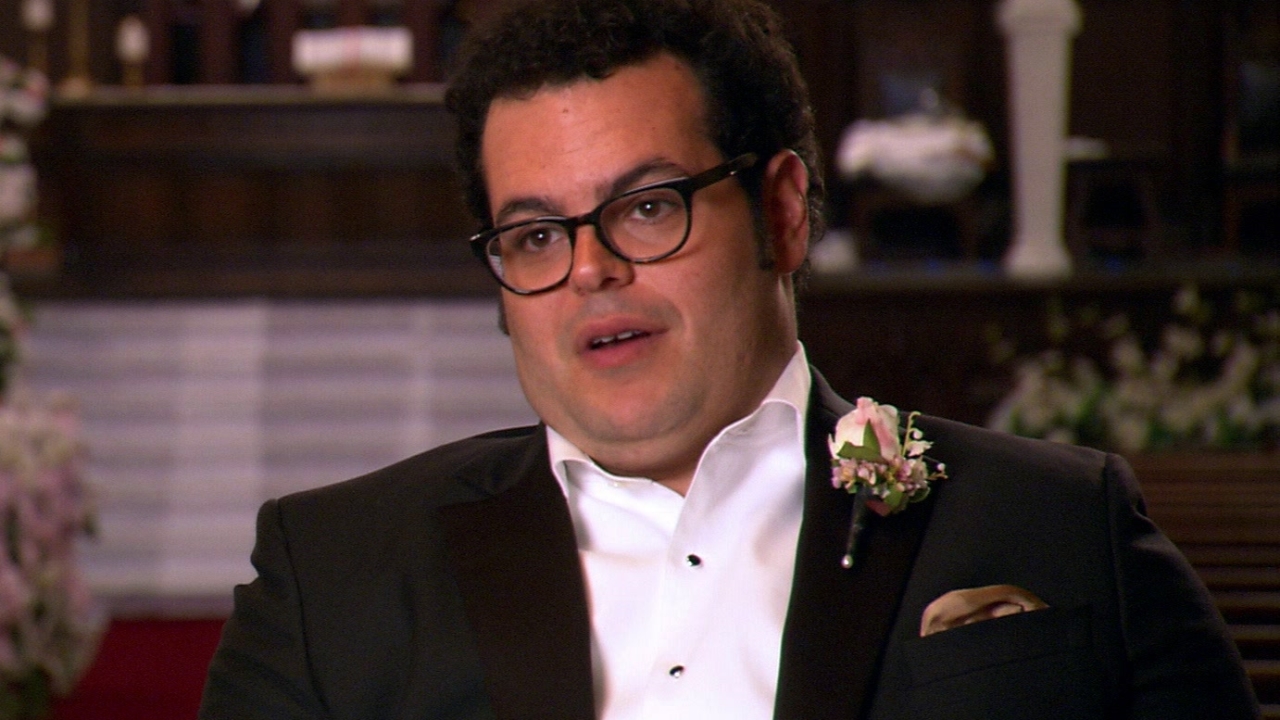 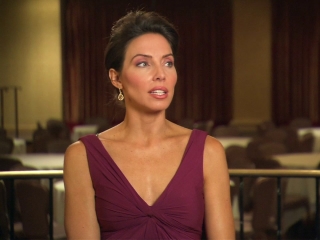 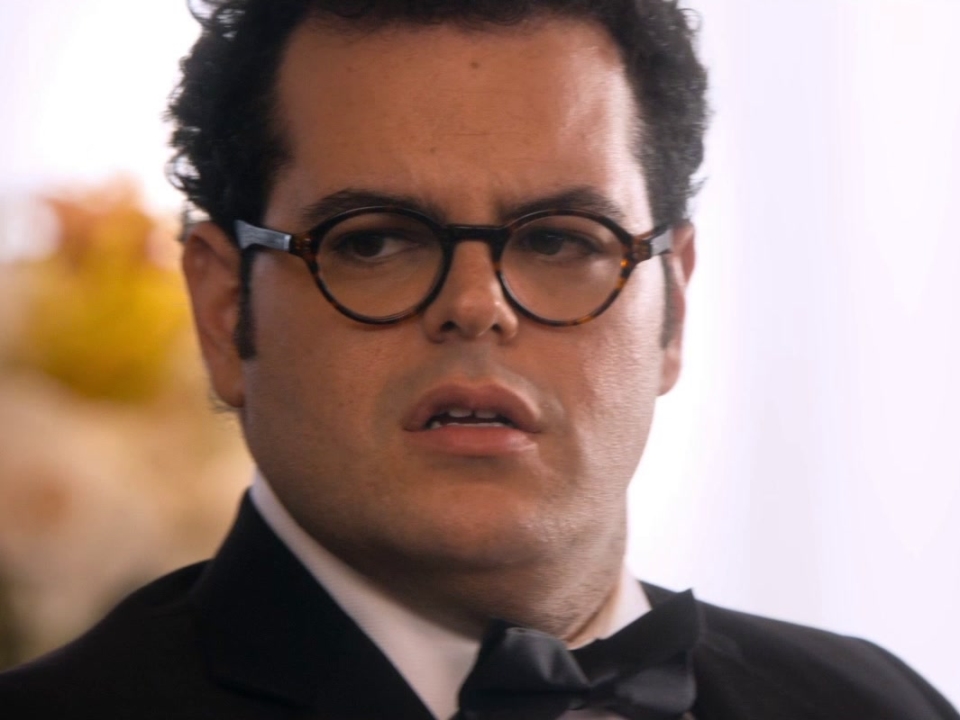