CBS's Hawaii Five-0 has recruited a key player from the network's other vintage Hawaii-set crime drama, Magnum P.I., to play a recurring role. Larry Manetti, 65, who played Magnum's slick Rick from 1980 to '88, will debut in an upcoming episode titled 'Pa' ani' as local lounge legend Nicky 'The Kid' Demarco. Back in the day, Nicky was mentored by the one and only Frank Sinatra. 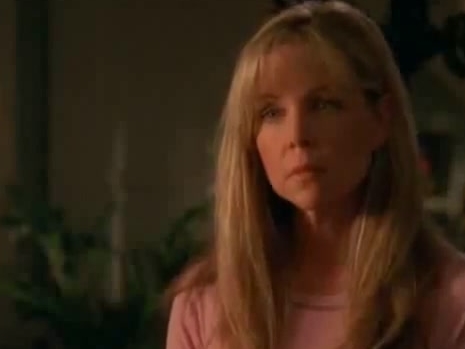 Back To You And Me 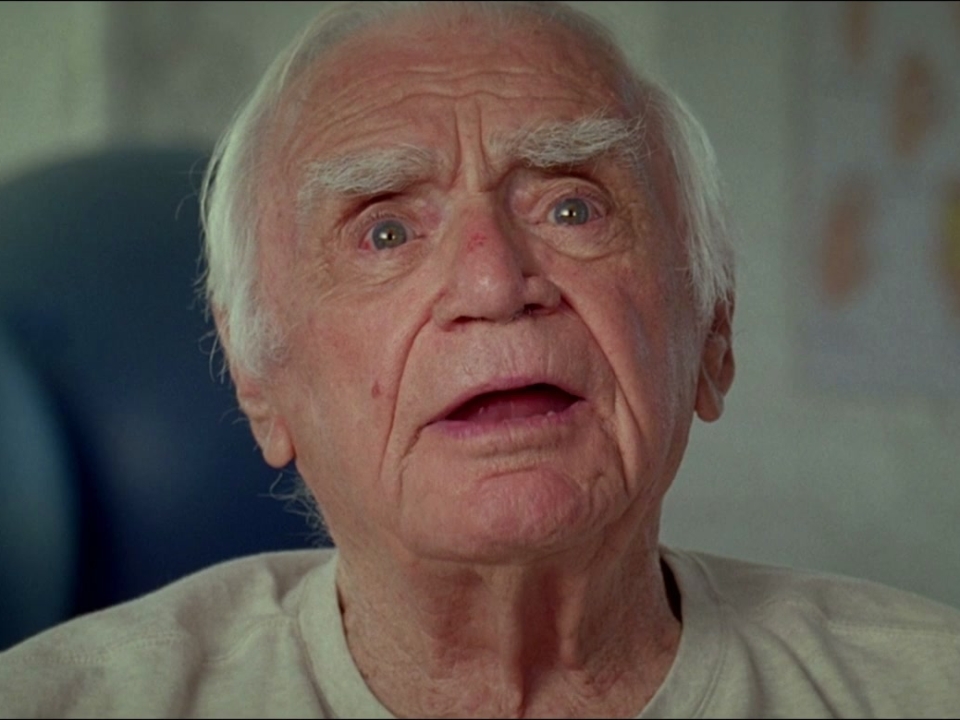 The Man Who Shook The Hand Of Vicente Fernandez 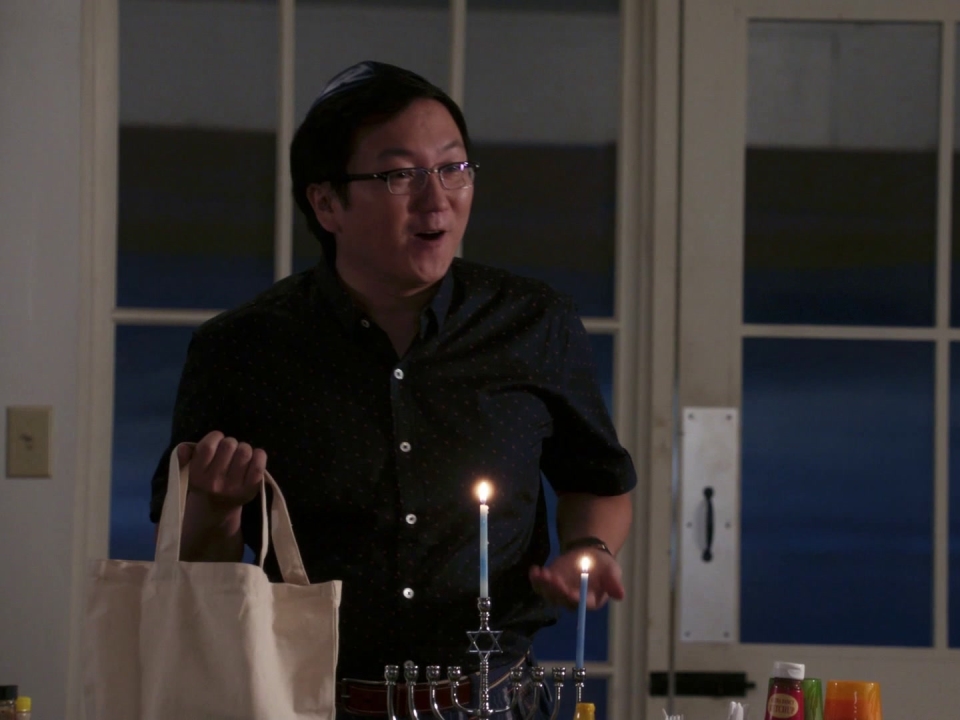 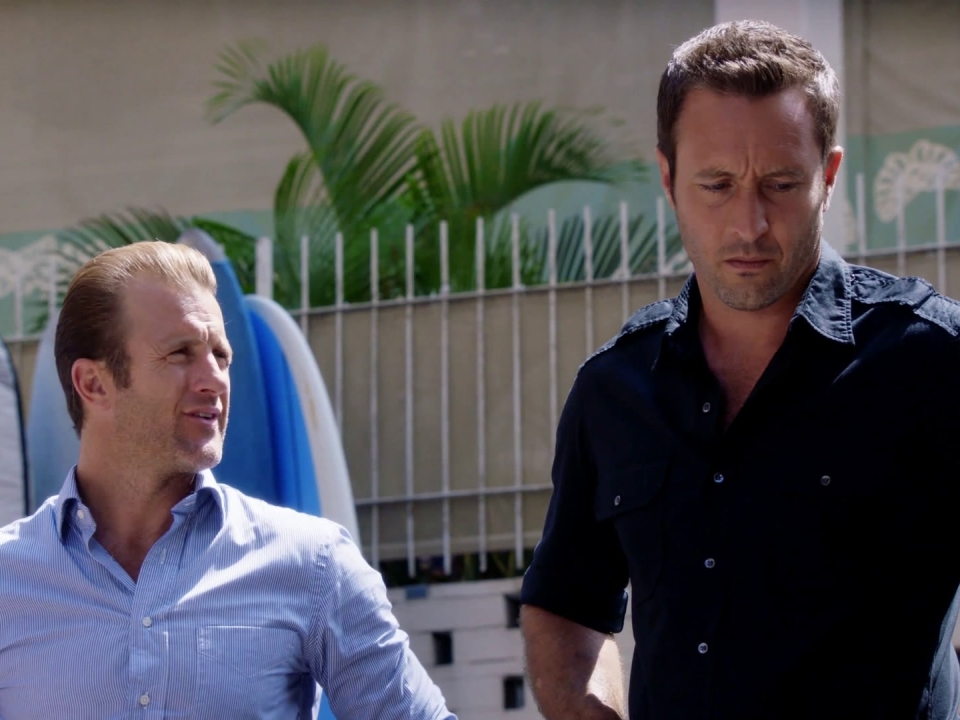 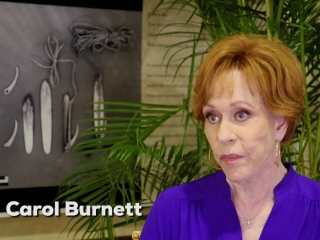 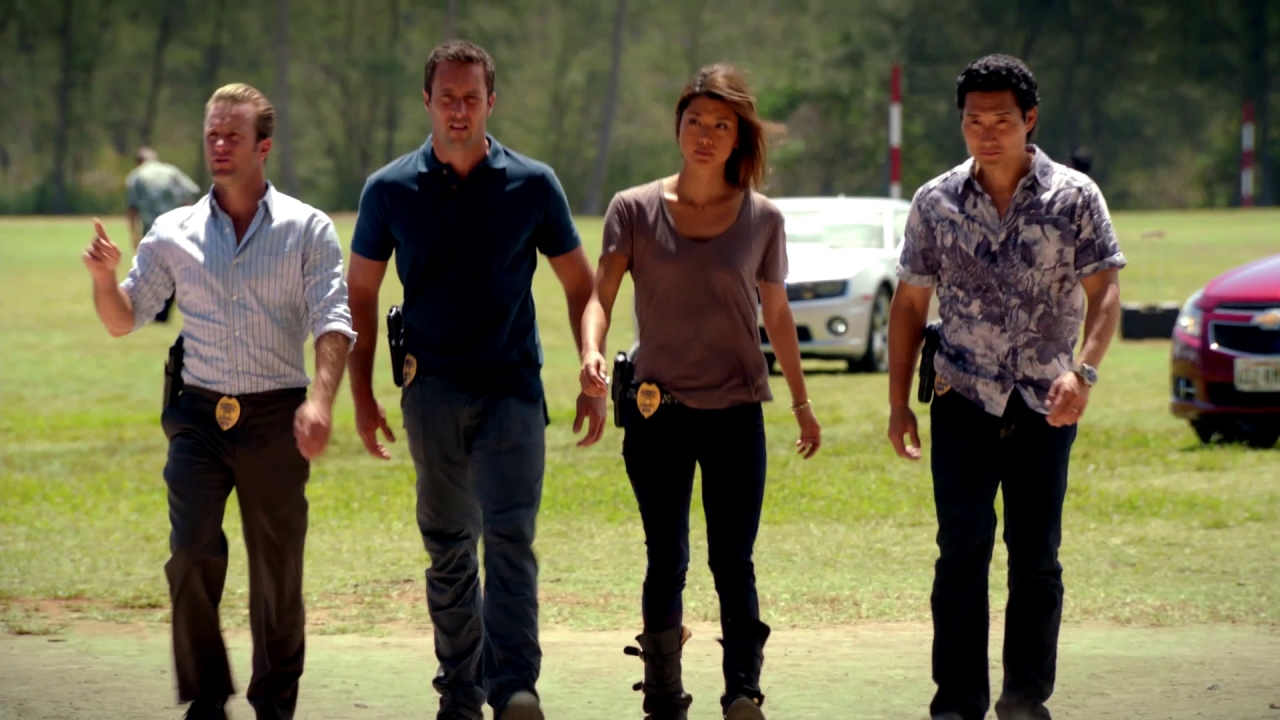