Breaking Bad may be coming to an end, but Anna Gunn has already lined up her next television role. Gunn, who plays the long-suffering Skyler White on the AMC show, has been cast in Bravo's drama pilot Rita, the network announced. 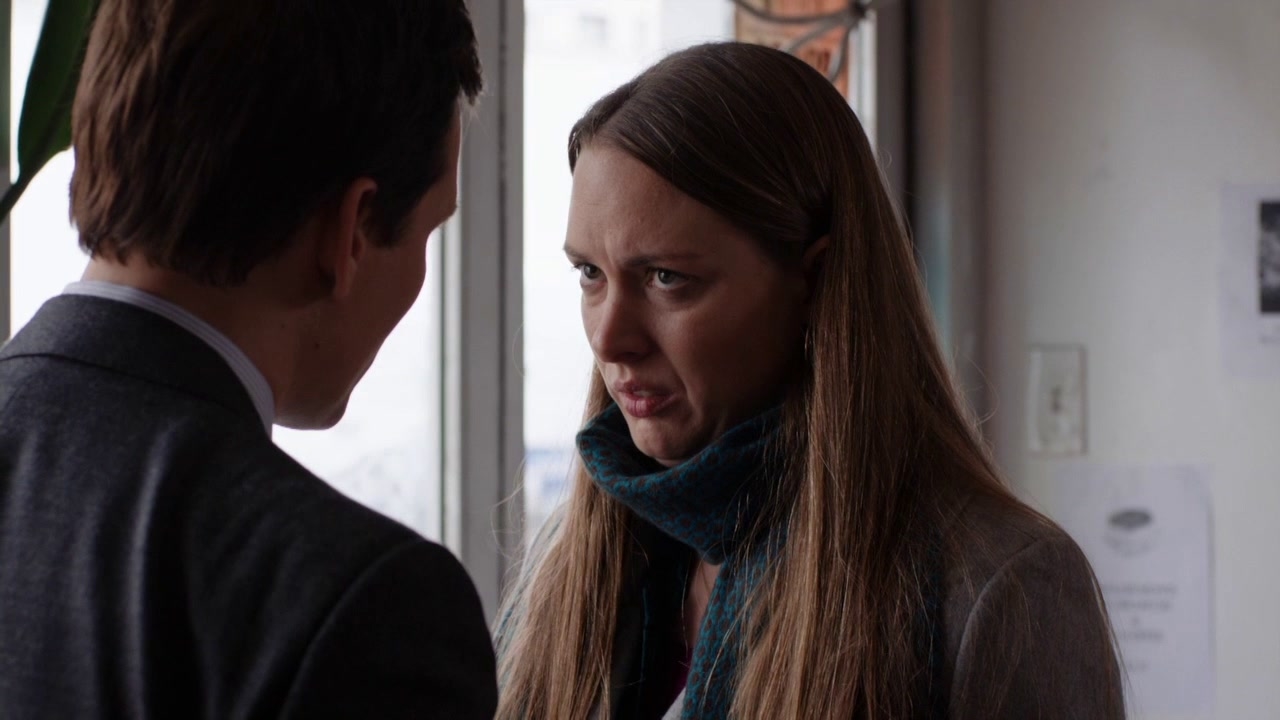 American Odyssey: How Are You Holding Up? 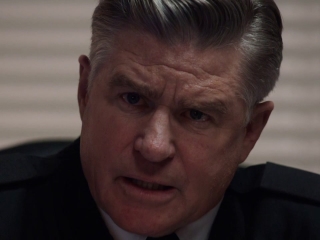 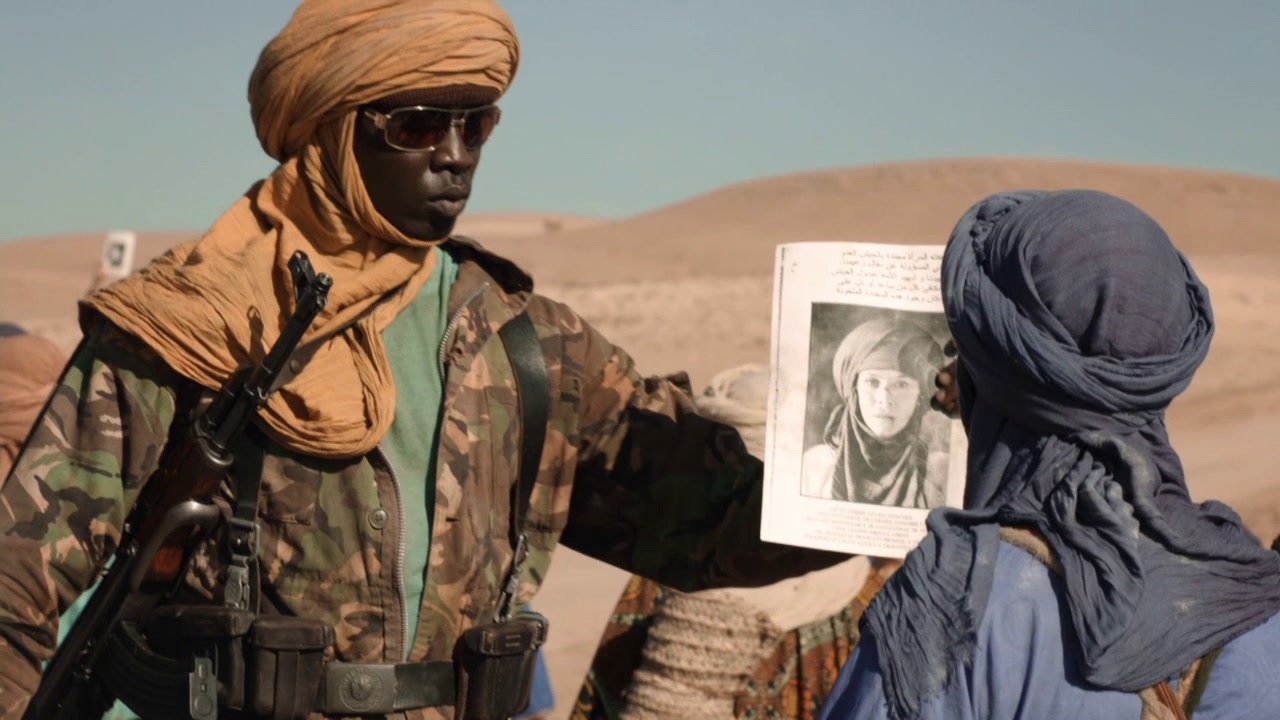 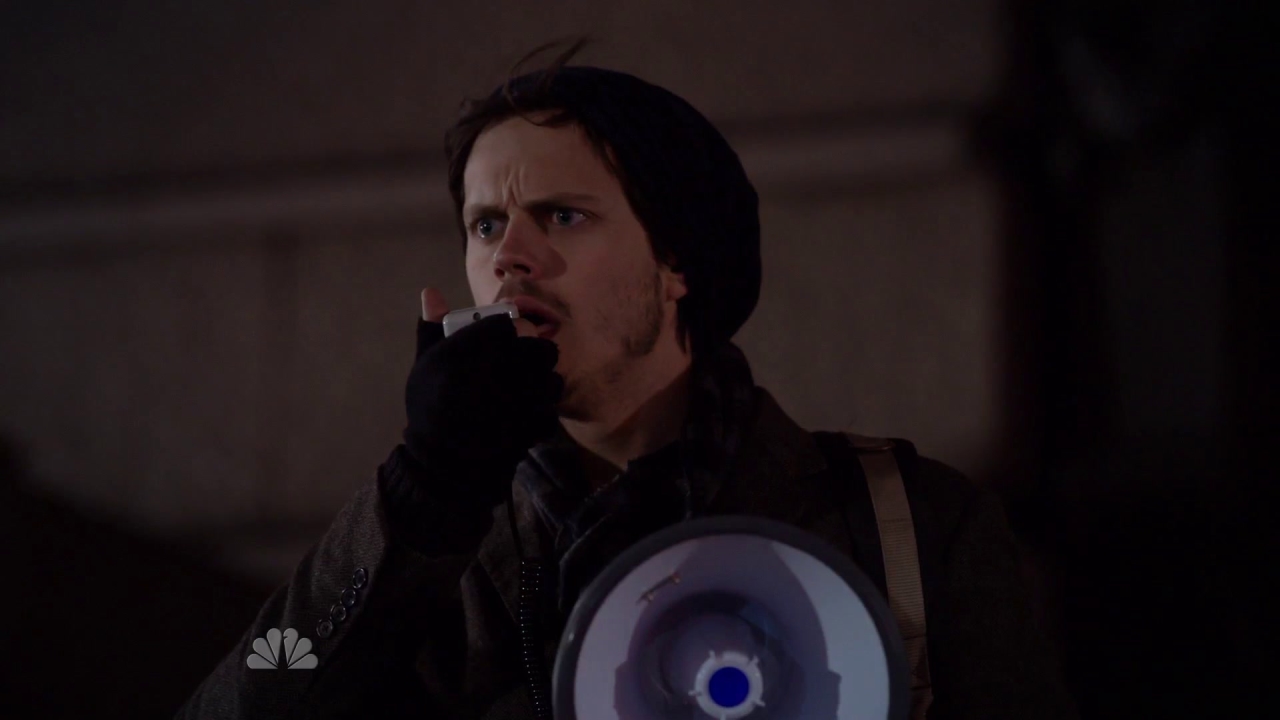 American Odyssey: That Cat's Out Of The Bag 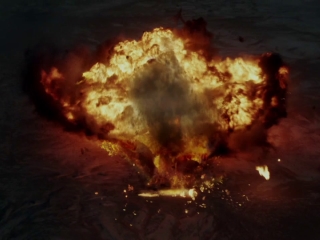