It's Always Sunny in Philadelphia

It's been a crazy couple of weeks on ABC's General Hospital! Femme fatale Ava Jerome (Maura West) was revealed to be the murderer of Connie Falconeri (Kelly Sullivan). Sonny Corinthos (Maurice Benard) tried to kill A.J. Quartermaine (Sean Kanan) by shooting him point-blank in the chest. And Dr. Robin Scorpio (Kimberly McCullough) abandoned her husband, Patrick (Jason Thompson), and her little girl, Emma (Brooklyn Rae Silzer), to leave Port Charles and save the life of her old friend Jason, a controversial decision that has infuriated many GH fans. What's behind these big, bold, ballsy moves? TV Guide Magazine got some insight from the show's head writer Ron Carlivati.&nbsp;

Grab a hanky. Still in its 50th anniversary year, ABC's General Hospital will celebrate yet another milestone on Monday, Feb. 24 when it airs its 13,000th episode.

Daytime television's most famous couple of all time, Luke and Laura Spencer, are back in action on ABC's General Hospital, and the actors who have brought them to life for&nbsp;the past 35 years will reunite live on stage this Friday in Beverly Hills for a special&nbsp;Paley Center for Media panel discussion titled "General Hospital: Celebrating 50 Years and Looking Forward." 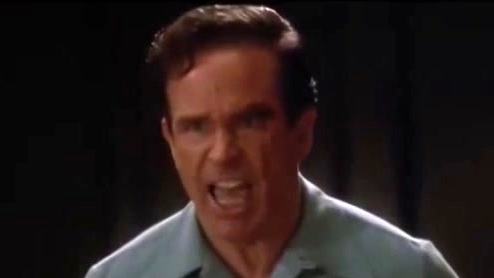 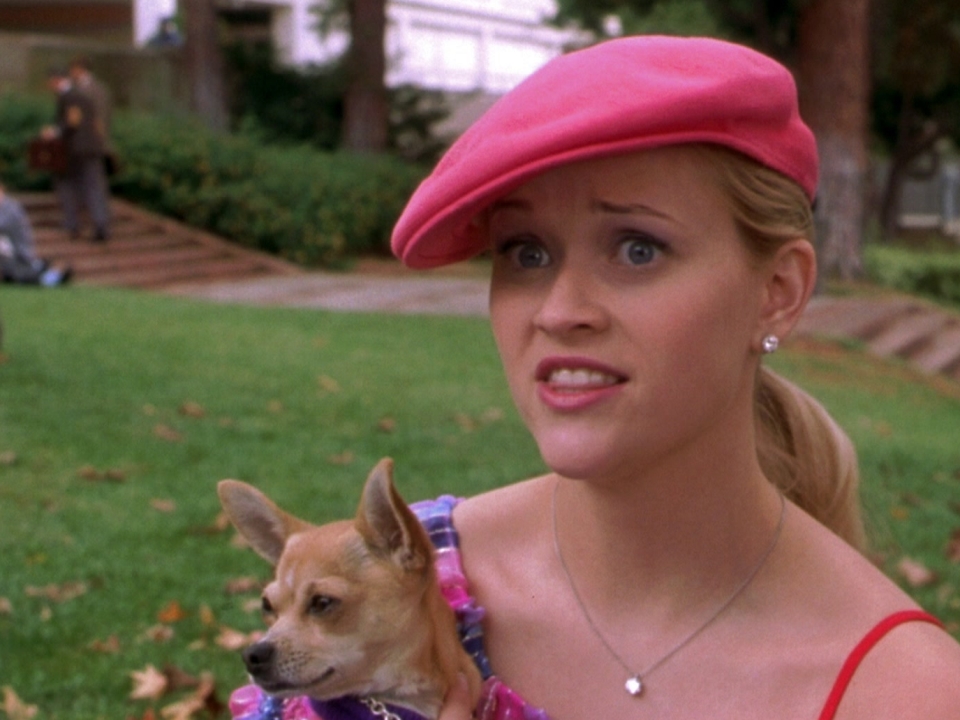 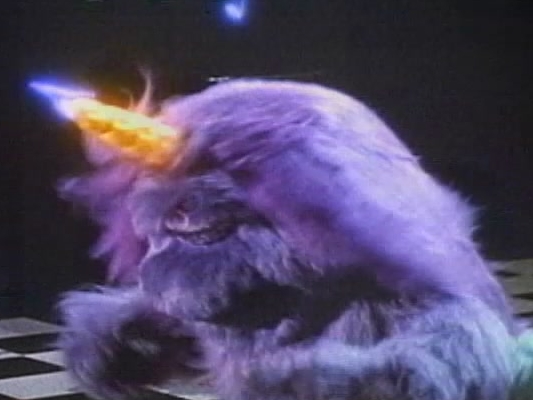 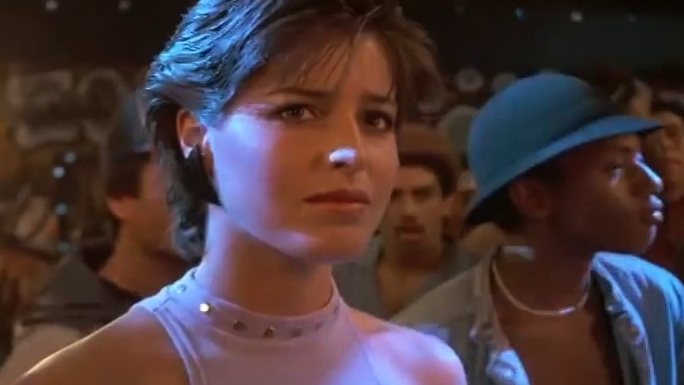 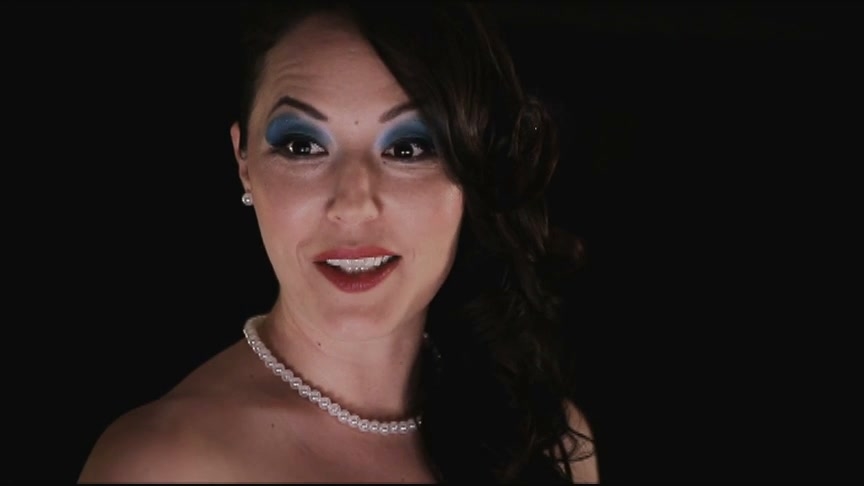