Exclusive First Look: The Courtroom Heats up on CBS' Reckless

It's getting steamy on CBS this summer thanks to the network's new legal drama&nbsp;Reckless. Check out must-watch new shows

Fox has ordered a new comedic soap from Steven Spielberg and a Traffic-esque drama centered on arms dealing, TVGuide.com has learned. Red Band Society is a comedic soap following a group of teenagers who meet as patients in the children's wing of a hospital and become unlikely friends and a surrogate family. Spielberg will...

CBS has picked up the drama Reckless from Ghost Whisperer producers Ian Sander and Kim Moses, and Twilight director Catherine Hardwicke, TVGuide.com has learned. The three will act as executive-producers along with writer Dana Stevens.

CBS has ordered a romantic legal drama pilot from Ghost Whisperer producers Ian Sander and Kim Moses. Catch up on the latest pilots news Reckless is described as a "sultry" legal show about...

Ghost Whisperer Boss Looking to the Future After Cancellation

Ghost Whisperer fans shouldn't say goodbye to the paranormal just yet. Although the show was canceled after five seasons, executive producer Kim Moses tells TVGuide.com that she and her team are moving forward on a new show called Ghostworld with ABC. CBS cancels seven series, including Ghost Whisperer, Numb3rs and Cold Case 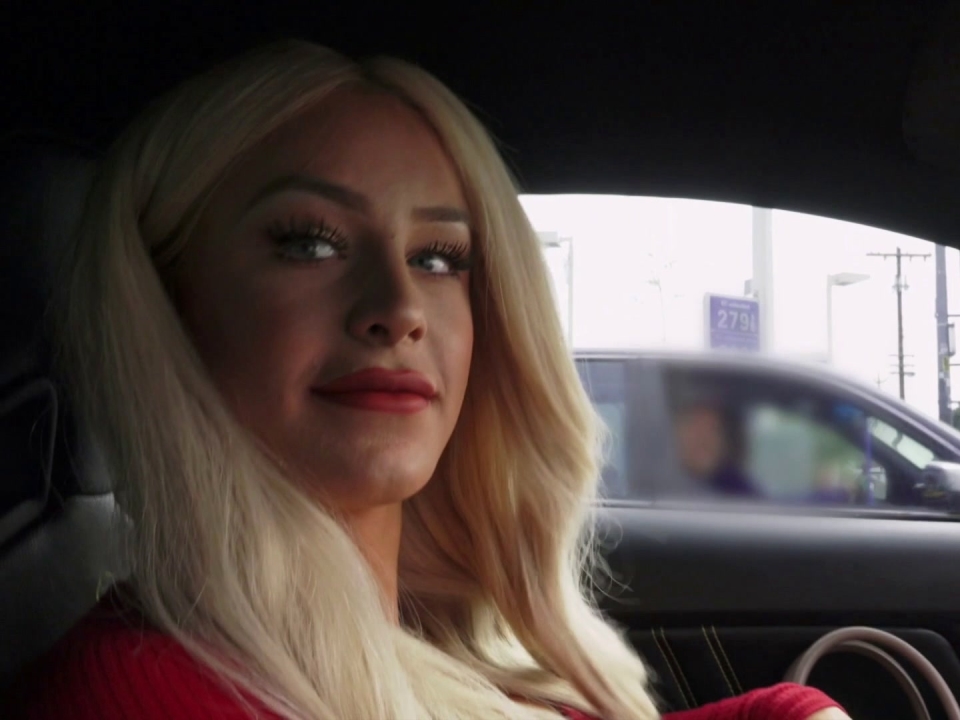 This Is Everything: Gigi Gorgeous 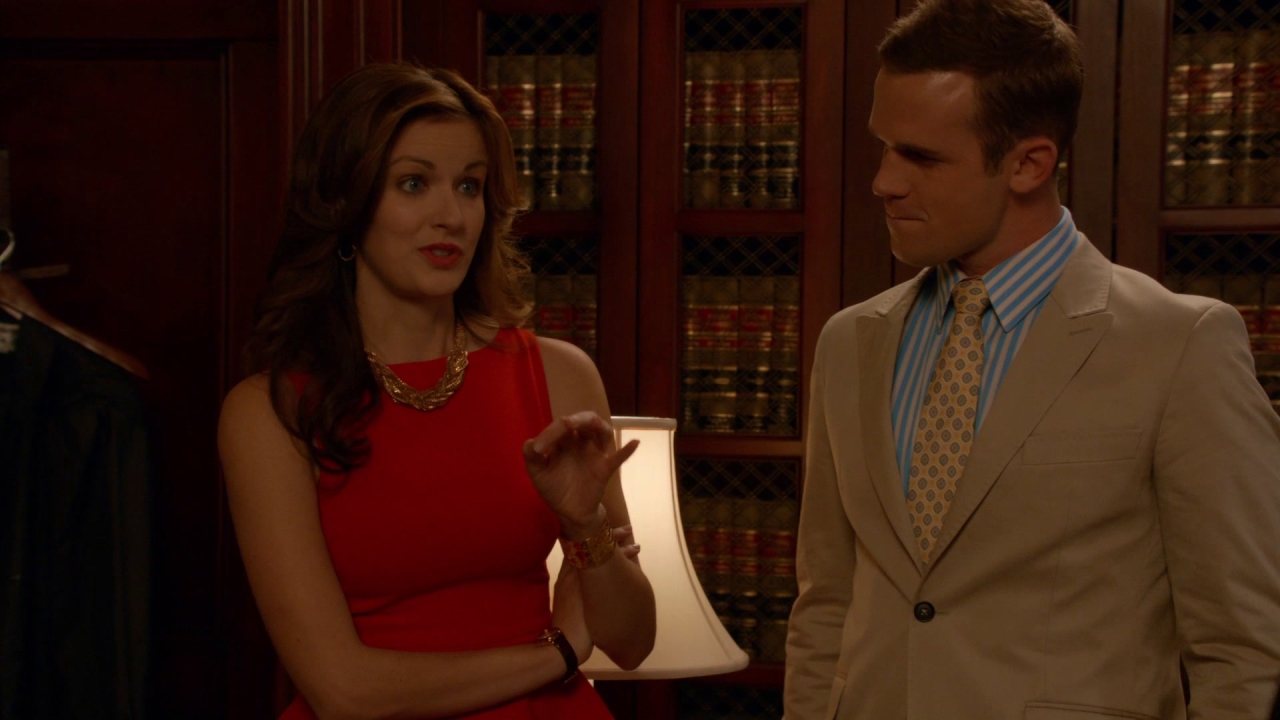 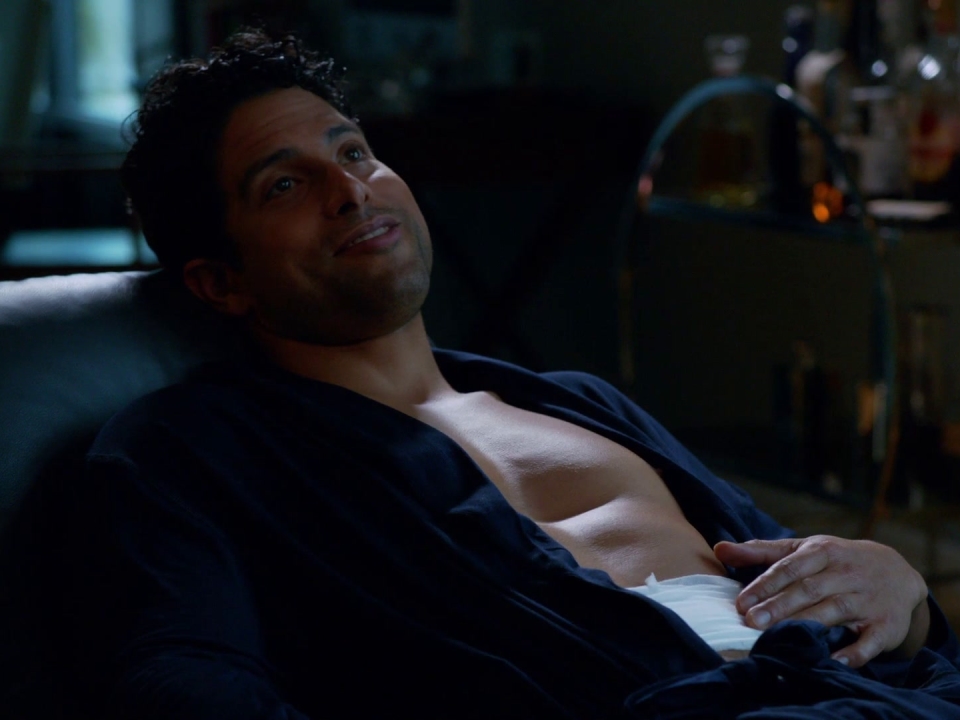 Reckless: How Are You 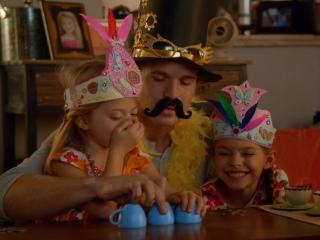 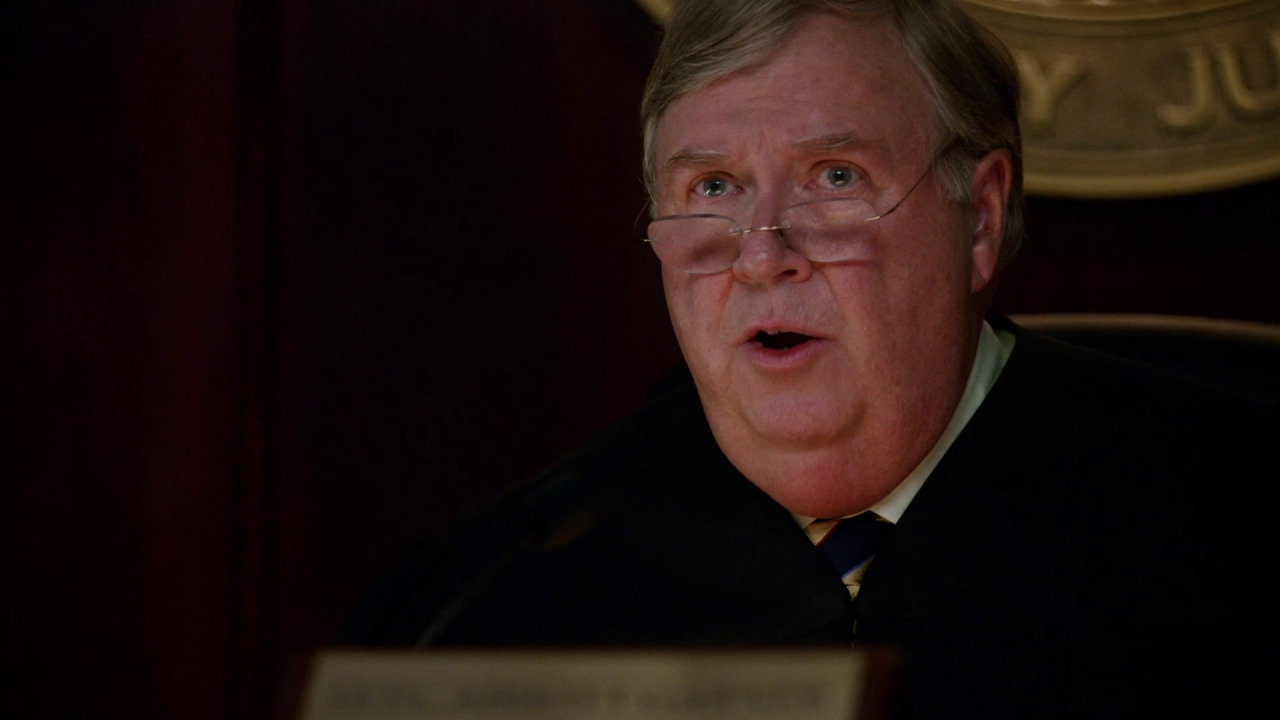 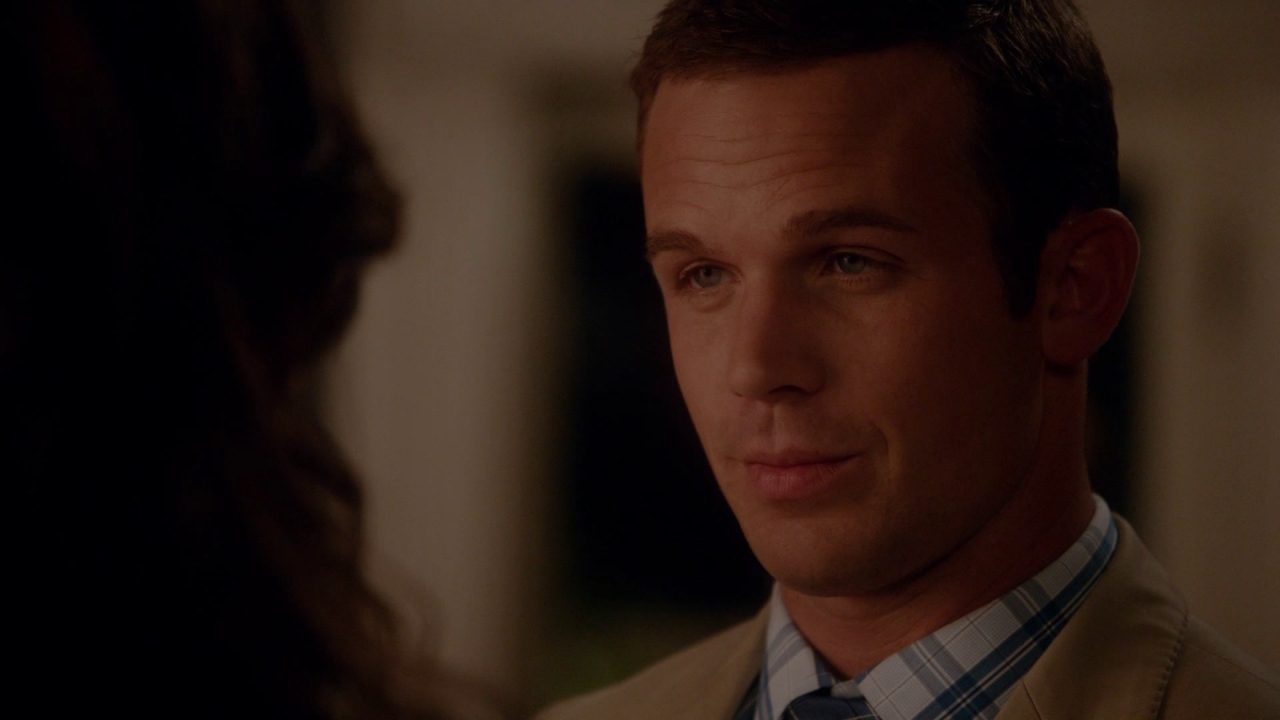