Fox Broadcasting Company and 20th Century Fox Television will be combined into the new business unit Fox Television Group, under the leadership of Gary Newman and Dana Walden, the network announced&nbsp;Monday. The two groups will continue to operate independently, but will have shared financial and creative goals, according to a statement from Fox.

Exit Interview: Fox's Kevin Reilly on Why He's Leaving, What's Next and The Show That Got Away

There's not a lot of job security when you're running a network, but Kevin Reilly managed to spend the last decade overseeing two entertainment divisions: First NBC, then Fox. That streak comes to a close next month, as he exits his post as Fox Entertainment chairman. In a brief Q&amp;A with TV Guide Magazine on Thursday after announcing his exit, Reilly said he...

Fox boss&nbsp;Kevin Reilly&nbsp;announced&nbsp;Thursday&nbsp;that he will step down by the end of June. "[Fox Networks Group CEO]&nbsp;Peter [Rice]&nbsp;and I have been discussing this transition for a while, and now with a robust new slate of programming for next season and strength in the FBC ranks, it felt like the timing was as right as it could be," Reilly said in a statement. "I couldn't be more thankful to my team &mdash; a group of creative, tireless and fun people whose fellowship&nbsp;I will miss."&nbsp;

American Idol&nbsp;will look a little different when it&nbsp;returns for Season 14, according to Fox Entertainment President&nbsp;Kevin Reilly. Acknowledging that&nbsp;Idol&nbsp;is not the ratings juggernaut that it was in its heyday (the performance show has routinely been topped by&nbsp;Survivor&nbsp;this season), Reilly said on a conference call Monday&nbsp;that the reality competition show will get a reduced order when it returns in 2015, going from 50-plus hours of programming to about 37. 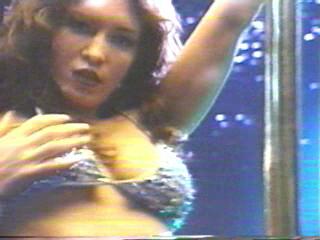 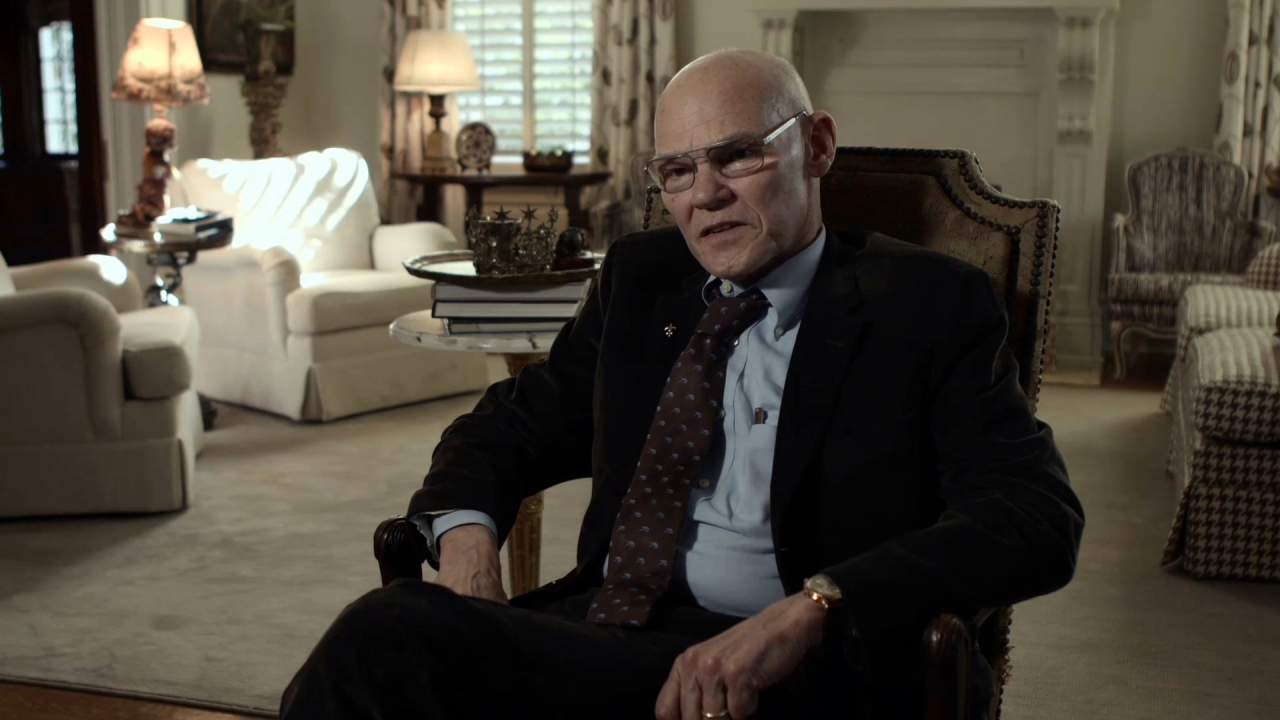