Lisa Vanderpump's husband Ken Todd is being sued by two brothers who claim he assaulted them while they were working construction at a bar, TheWrap.com reports.

Lisa Vanderpump&nbsp;and her husband&nbsp;Ken Todd&nbsp;have been sued over a gay bar property dispute,&nbsp;The Wrap&nbsp;reports.On Wednesday, Ryan Carrillo and Andrew Gruver named&nbsp;The Real Housewives of Beverly Hills&nbsp;stars as defendants in a lawsuit, claiming the couple took the West Hollywood location where they had planned to open their gay sports bar. 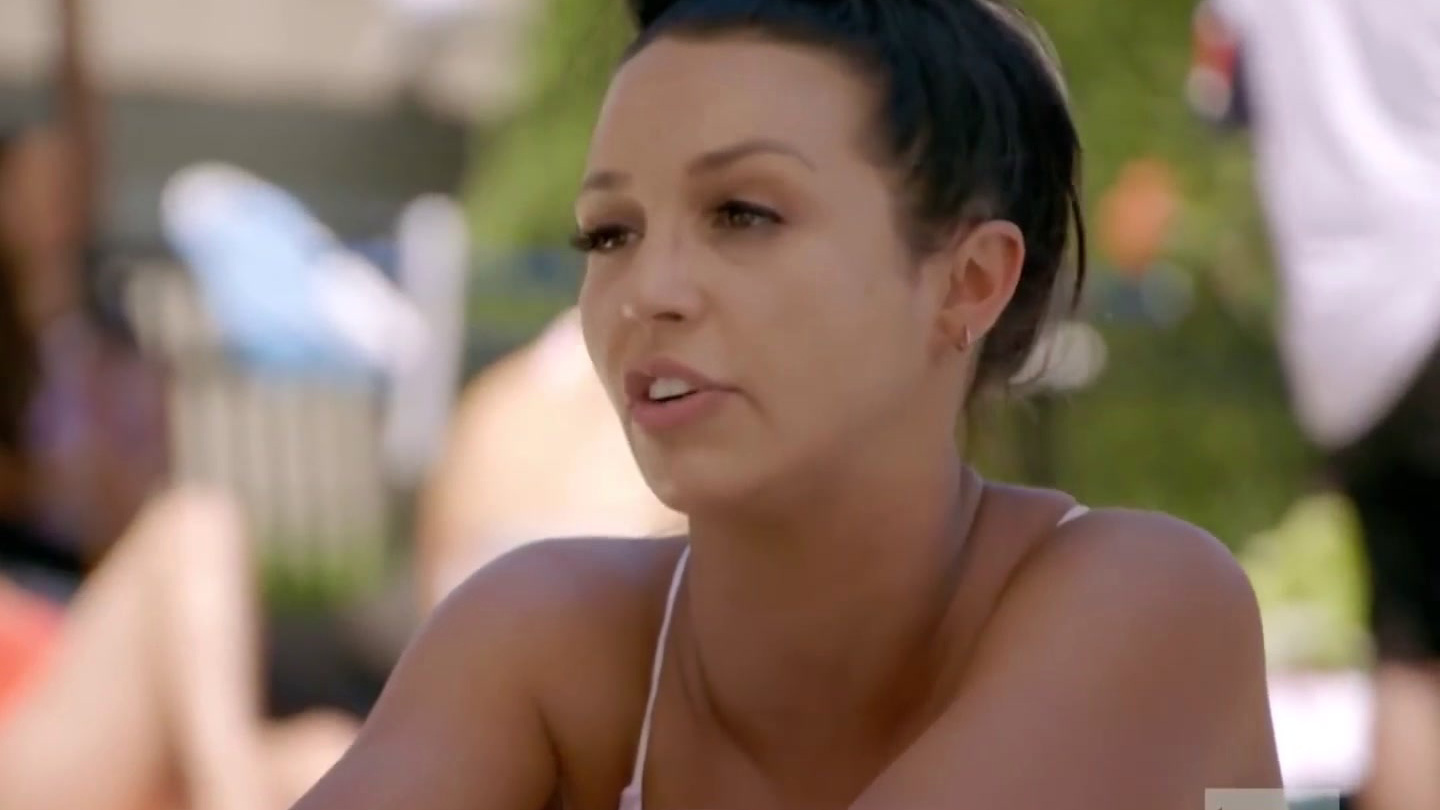 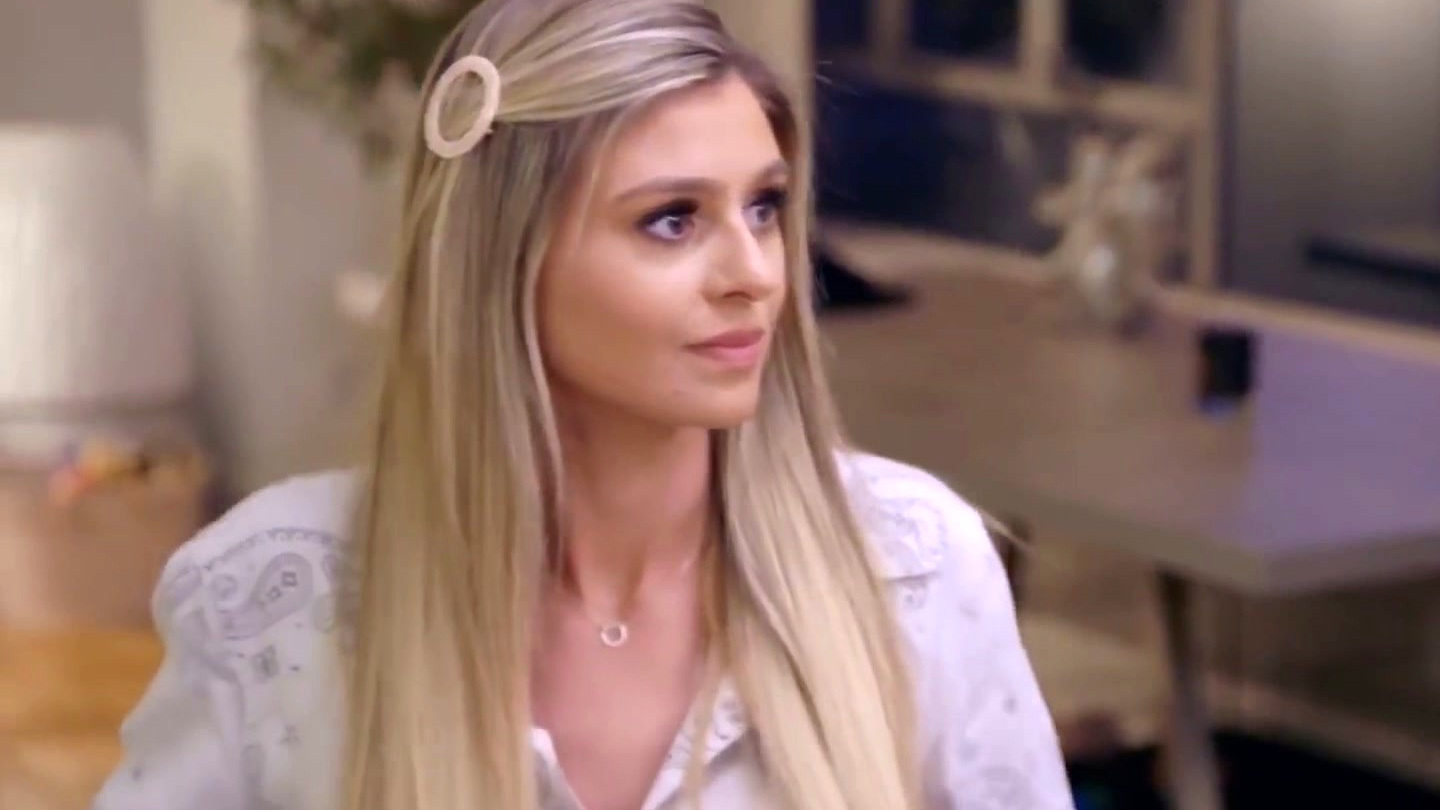 Vanderpump Rules: If You're Going to Drink, I Can't Stop You 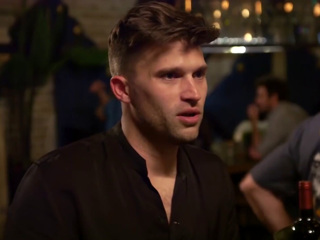 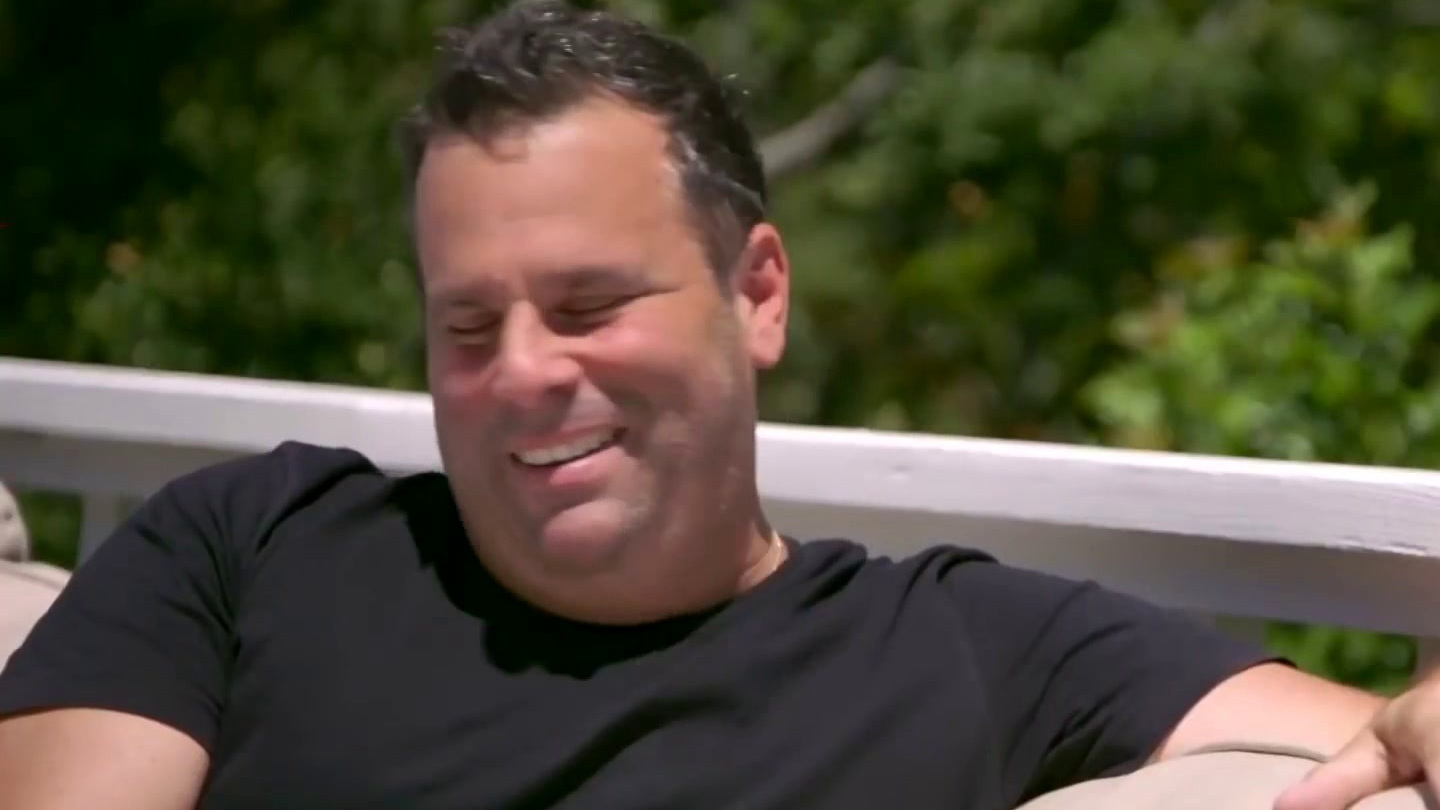 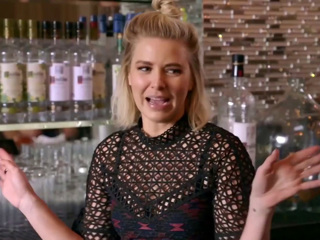 Vanderpump Rules: It's Not About the Pastor 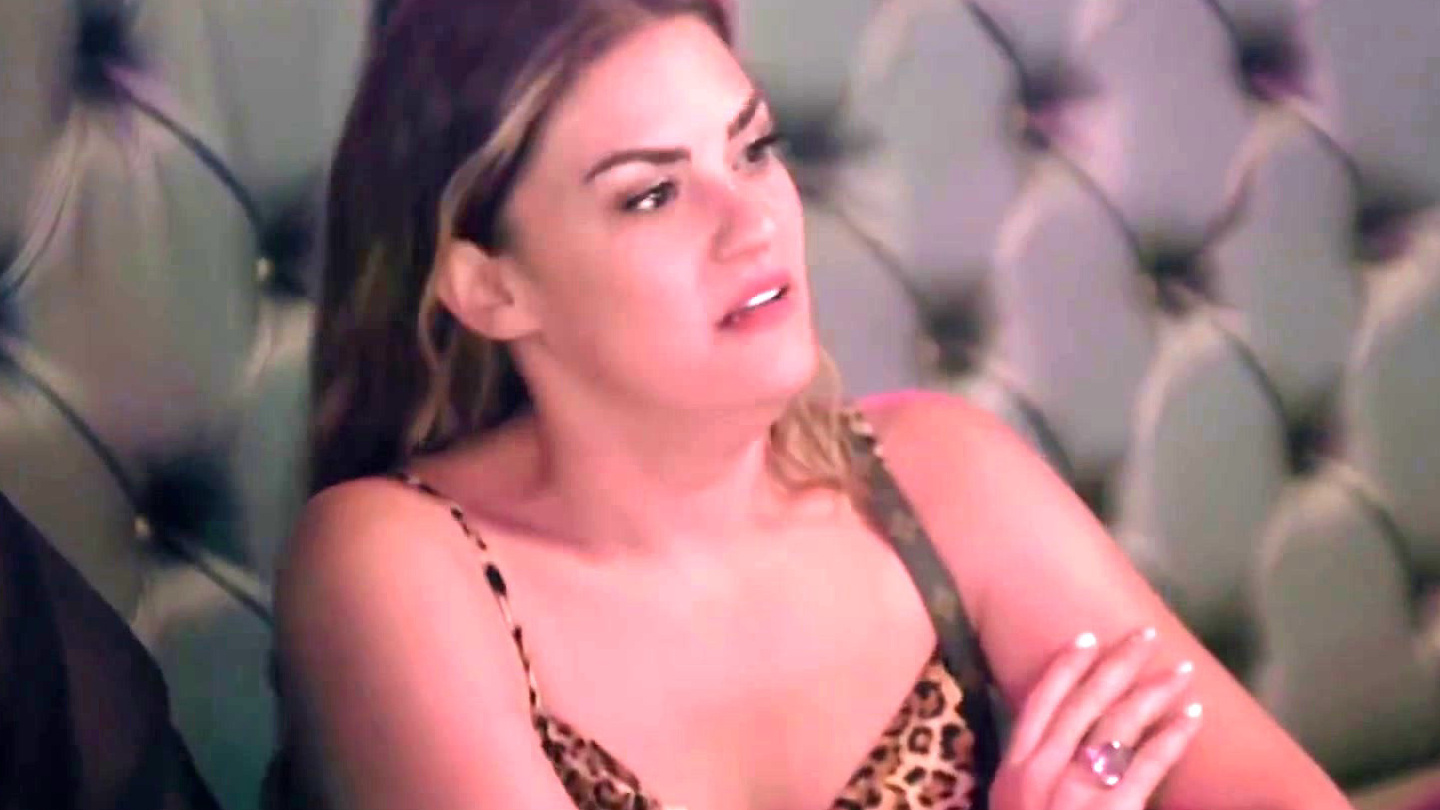