She got her start as John Travolta's icy, superdiva love interest in the Saturday Night Fever sequel Staying Alive and now, 30 years later, Finola Hughes is back in the dance world with a role &mdash; as a god-awful dance mom! &mdash; in the just-wrapped indie feature Platinum: The Dance Movie. TV Guide Magazine sat down with the Emmy-winning General Hospital star to get the hot dish.

So You Think You Can Dance Reveals Returning All-Stars 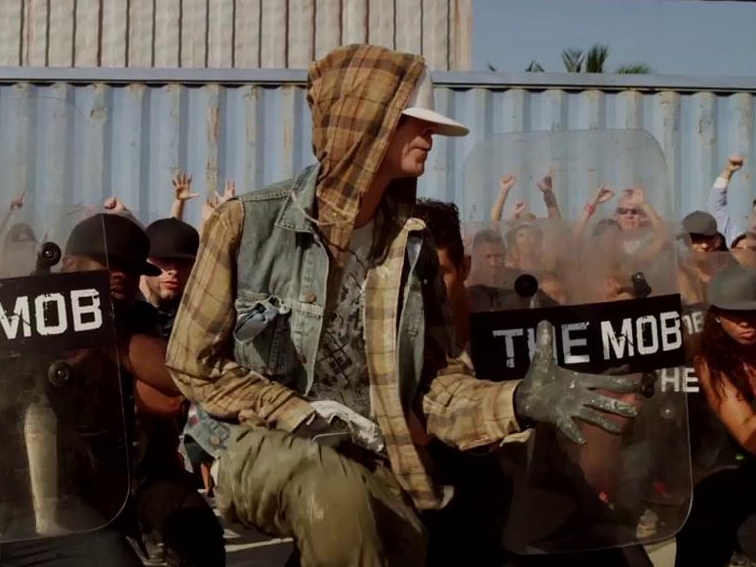 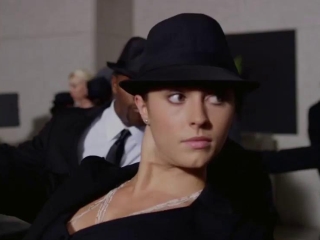 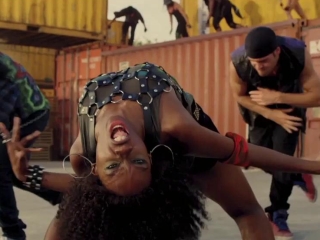 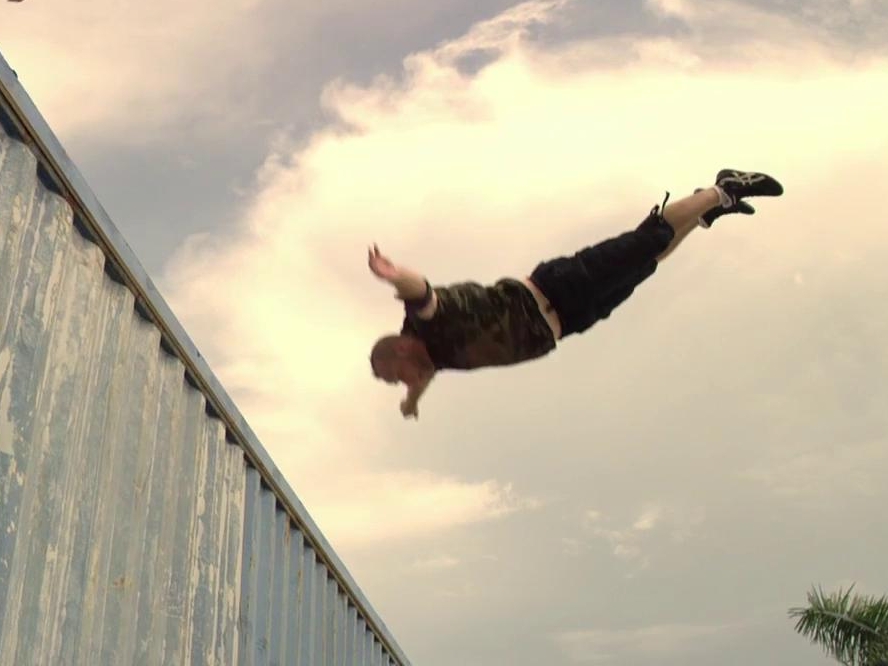 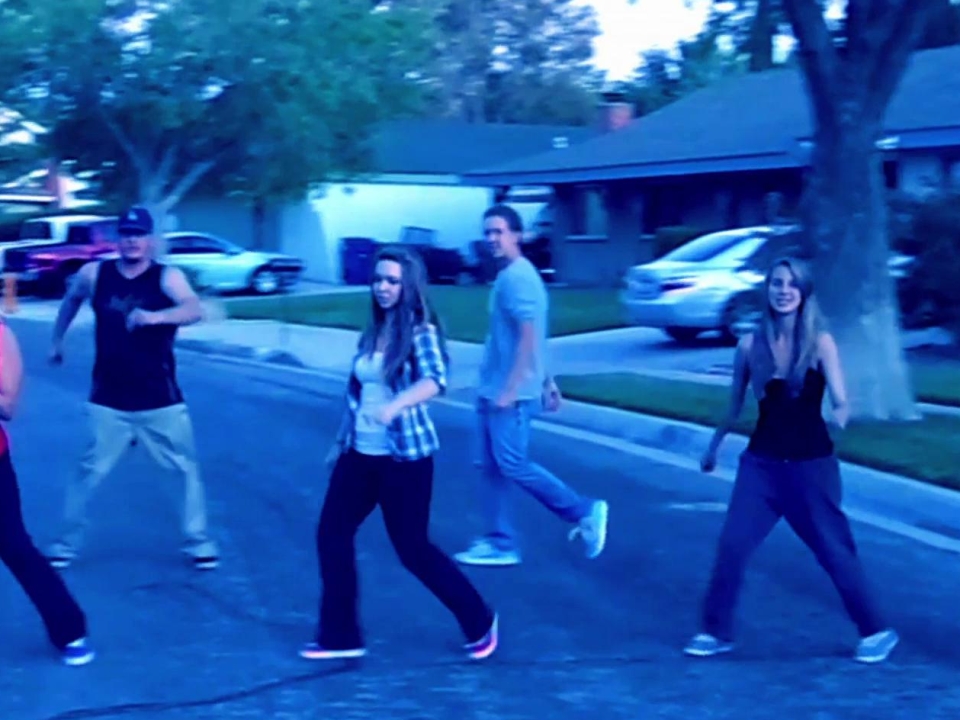 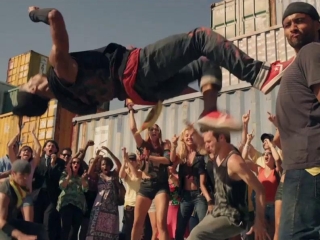