Tyra Banks is taking the adage "imitation is the sincerest form of flattery" one step further. In a series of new photos, Banks is styled to look like...

Wedding bells will soon be ringing for Kelly Osbourne. The Fashion Police co-host is engaged to her boyfriend Matthew Mosshart, Hello! magazine reports. Mosshart proposed during a recent vacation the couple took to Anguilla.

Olympics: Who's Performing at the Closing Ceremony?

As with the Opening Ceremony two weeks ago, details of Sunday's Closing Ceremony of the London Olympics have been kept tightly under wraps, but one thing is certain &mdash; British talent will be front and center. In addition to the Spice Girls, who reunited especially for the event, the celebration, titled "A Symphony of British Music," will also feature performances from One Direction and the also-reunited Wham!.

Model Kate Moss wed her musician boyfriend Jamie Hince on Friday in England, Us Weekly reports. Check out the rest of today's news Moss wore a custom-made dress by John Galliano at the ceremony, which kicked off a reported three-day festival dubbed... 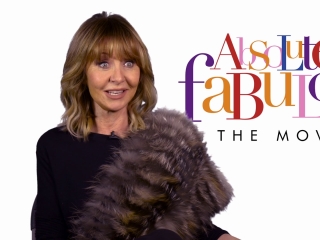 Absolutely Fabulous: The Movie: Lulu On What Attracted Her To Ab Fab (US) 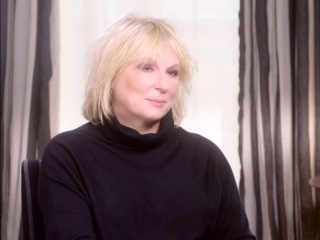 Absolutely Fabulous: The Movie: Jennifer Saunders On June Whitfield Having Killer Lines (US) 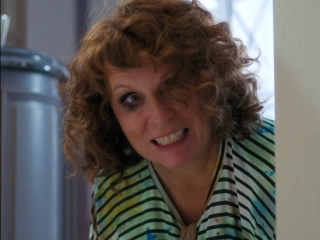 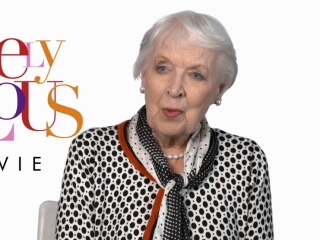 Absolutely Fabulous: The Movie: June Whitfield On What Has Ab Fab Means To Her (US) 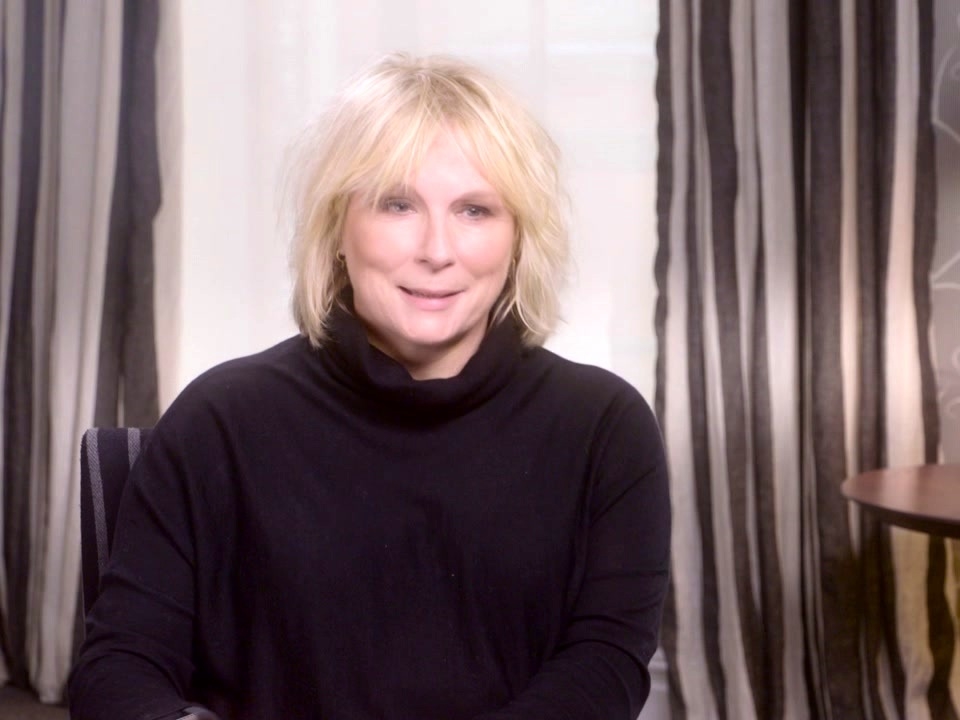 Absolutely Fabulous: The Movie: Lulu On What Attracted Her To Ab Fab