I've barely adjusted to The Goldbergs mining the 1980s for comic nostalgia &mdash; seems not that long ago that Geraldo Rivera opened Al Capone's empty vault, and that's a subplot in an early April episode &mdash; and now comes Fox's Surviving Jack (Thursday, 9:30/8:30c), a coming-of-age family sitcom set in the not-so-distant past of the 1990s. (Can't wait for the arc about Y2K anxiety.)

He may act like a tough dad and sound like a tough dad, but Surviving Jack star Christopher Meloni wants to make it very clear: his character's bark is far worse than his bite. "Jack is never mean. He's not a mean-spirited guy," Meloni tells TVGuide.com of his new TV alter ego, husband and strict father of two Jack Dunlevy. "Everyone's antenna is ...

Chris Meloni on Returning to TV After SVU: "I Couldn't Do That Schedule Again"

When it came to looking for his next TV project after logging 12 seasons on Law &amp; Order: SVU, Christopher Meloni had one simple mandate. "No grim circumstances for 22 one-hour episodes. I just couldn't do that schedule again. So I could be grim for 13 episodes," Meloni told reporters Monday at Fox's Television Critics Association winter previews about his new show&nbsp;Surviving Jack. "Then this pilot plopped on my desk and...

Rachael Harris has joined the cast of Fox's Surviving Jack, TVGuide.com has confirmed. &nbsp; Based on the book I Suck At Girls, the comedy follows... 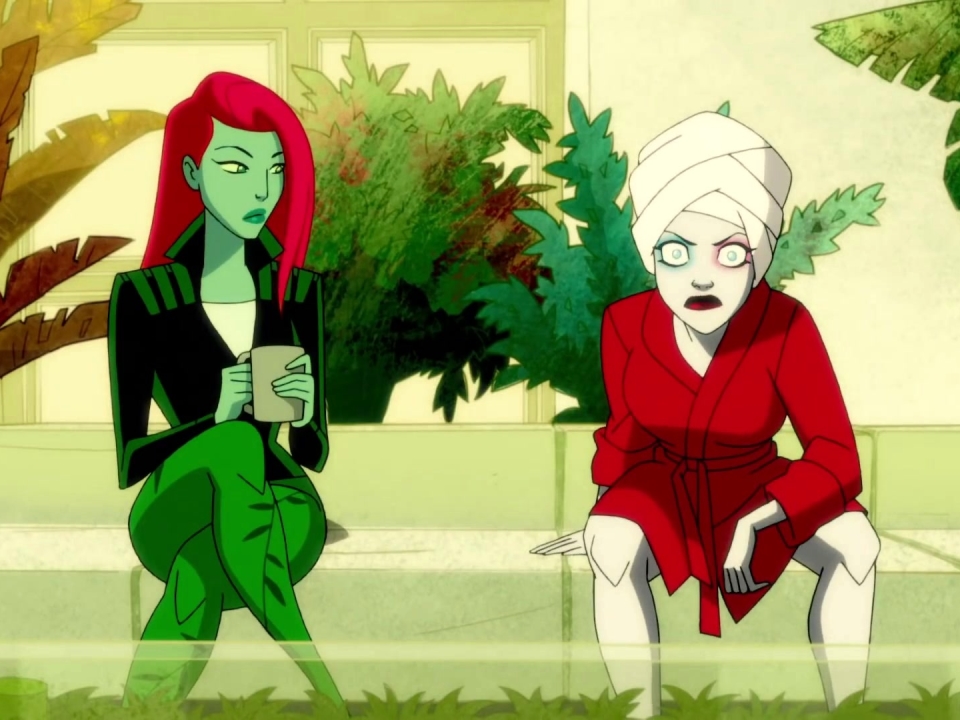 Harley Quinn: So You Need A Crew 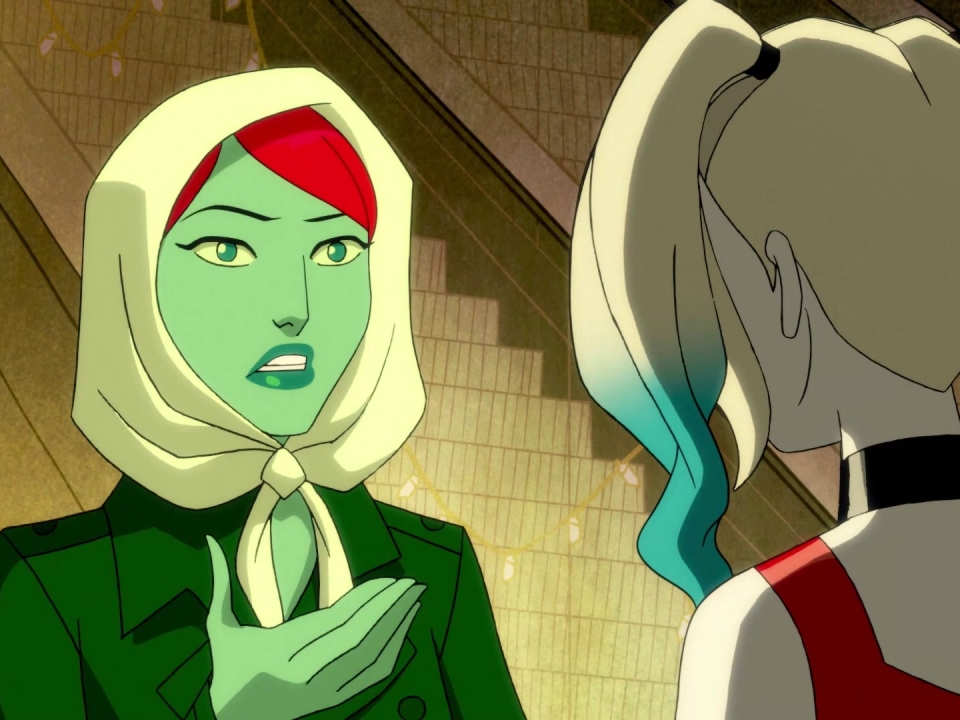 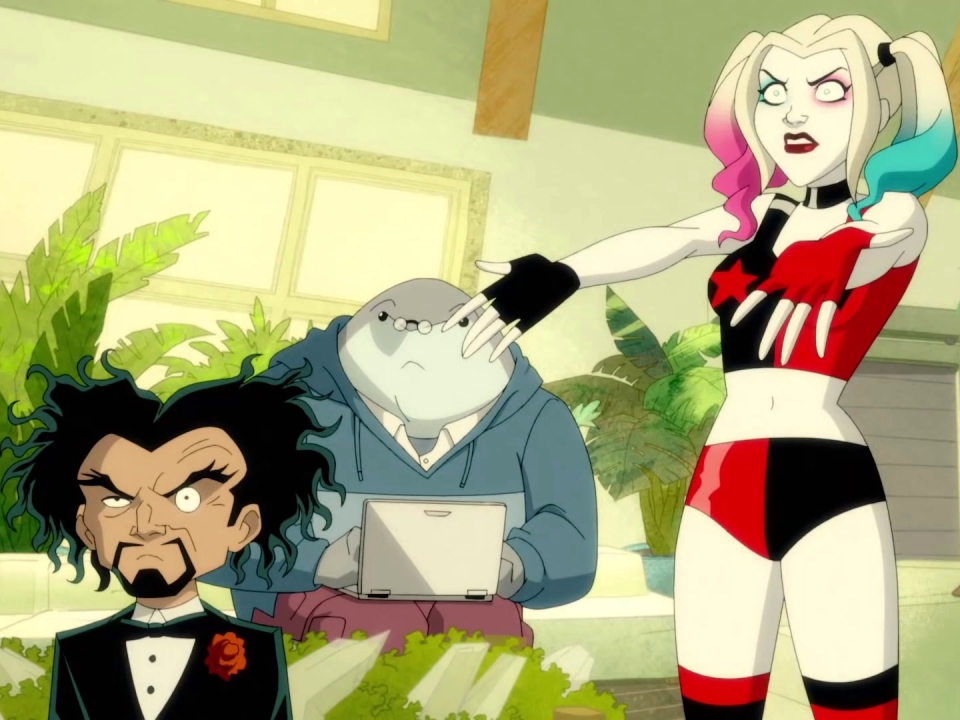 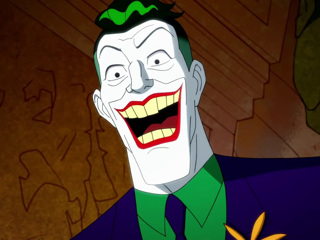 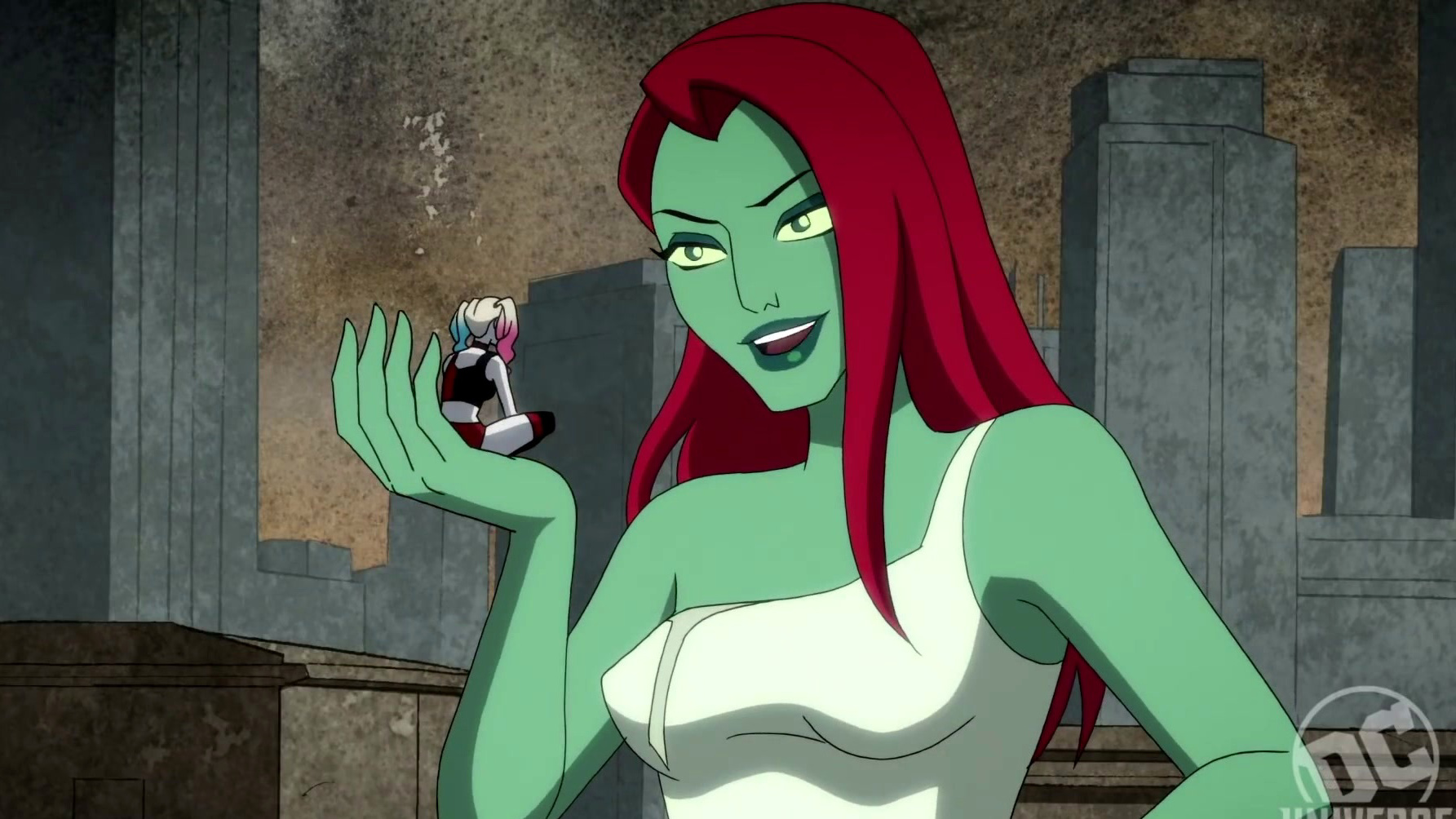