Tonight at the London Palladium

How many gentlemen does it take to fill the void left by Matthew Crawley? A whole bunch will get the chance to try on the new season of Downton Abbey. "The loss of much-loved characters is real dramatic rocket fuel that enhances our storytelling," says executive producer Gareth Neame. "As much as people were devastated by the loss of Matthew &mdash; with some people &shy;almost grieving as they would for a real person &mdash; those are the dynamics of this show." No one is suffering more than widowed Lady Mary (Michelle Dockery). "We do see quite a bit of the Mary she was before she met Matthew, that icy iron-maiden quality," says Neame. "It's going to take an awful lot to get her back to life." She'll get some help from three handsome men when Downton returns to PBS's Masterpiece on January&nbsp;5...

Downton Abbey will return to PBS on ...

Gary Carr will portray the first black character on Downton Abbey during its upcoming fourth season, according to The Hollywood Reporter. Season MVPs: The year's best Carr, who will play a "charming and charismatic young jazz singer," joins returning regulars Hugh Bonneville, Michelle Dockery, Maggie Smith, Jim Carter and Shirley MacLaine. Some of the other new faces for Season 4 include Tom Cullen, a new love interest for Mary (Dockery), Dame Harriet Walter as Lady Shackleton, an old friend of the Dowager Countess, Nigel Harman as a visiting valet Green, Julian Ovenden as aristocrat Charles Blake, and Joanna David as the Duchess of Yeovil.

We aren't the only ones still mourning Matthew's untimely demise. When Downton Abbey returns for a fourth season, Lady Mary (Michelle Dockery) will still be grieving the loss of her husband sixth months earlier. 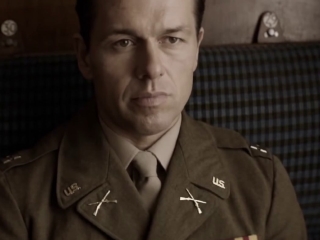 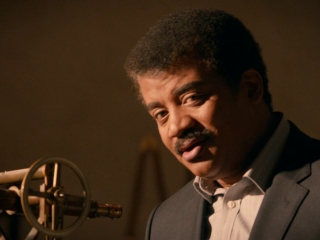 Cosmos: A Spacetime Odyssey: A Sky Full Of Ghosts 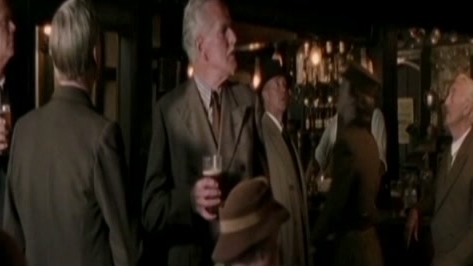 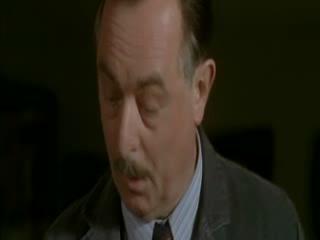 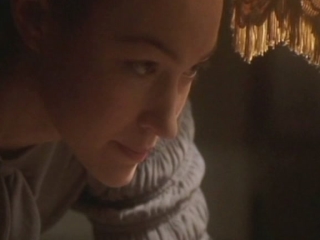 Foyle's War: A Lesson In Murder 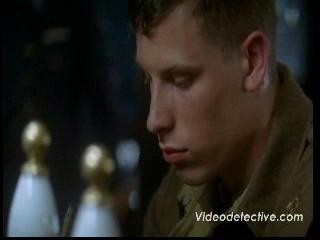 Foyle's War: A War Of Nerves