The Life and Times of Juniper Lee

Batman: Under the Red Hood

Exclusive Preview: The Batman of Africa Faces a Massacre in DC Comics' Batwing #3

Batman has gone global. As part of an initiative to fight crime around the world, Bruce Wayne has deputized a team of caped crusaders far beyond the borders of Gotham City. The African representative to this so-called "Batman Incorporated" project is David Zavimbe, aka Batwing, who now stars in his own monthly series from DC Comics. In issue No. 3 (on sale Wednesday in comic book stores and online), the fledgling hero has a brutal face-off with his first arch-enemy, Massacre.

The next live-action Batman movie is still in limbo, but the Caped Crusader is back on screen this week in a gritty new animated adventure. In Batman: Under the Red Hood &mdash; the latest in Warner Home Videos' series of movies based on DC Comics stories &mdash; a mysterious and ruthless vigilante has shown up in Gotham City, and not even the Dark Knight is able stop him. This violent newcomer, named for the red hood that covers his face, quickly stirs up trouble...

Anthony Michael Hall Is Back in the Zone

As USA Network's The Dead Zone returns for a new season (premiering Sunday at 10 pm/ET), series star and former Brat Packer Anthony Michael Hall ponders what's in his future. TV Guide: You filmed the past two seasons of Dead Zone in Vancouver a year ago. Any hints about what's in store for your character, Johnny, this season? Anthony Michael Hall: He's just finished tracking down Sean Patrick Flanery [who plays corrupt congressman Greg Stillson] for four years.... I can't rememb

Who put the overly amorous boss from The 40 Year Old Virgin in charge of a dating service?! Part of the credit goes to Will &amp; Grace's Eric McCormack, one of the executive producers of the Lifetime series Lovespring International (premiering tonight at 11 pm/ET). In this improv comedy, Jane Lynch plays Victoria, the head of an "elite Beverly Hills" dating service... based out of Tarzana, California... whose staffers are as pathetic as its pretend pedigree. At the 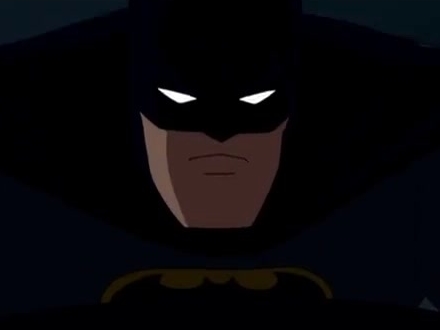 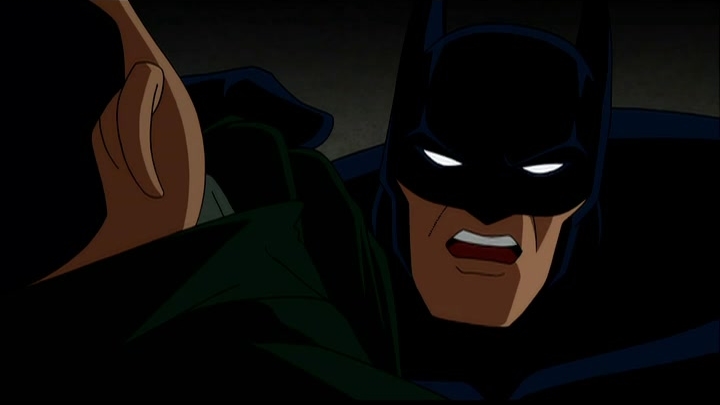 Batman: Under The Red Hood