USA is developing new projects from the likes of Amy Poehler, Jodie Foster and Lost's Carlton Cuse, the network announced this week.

In the upcoming 14th season of CBS's CSI, romance is in the cards for David Hodges (Wallace Langham), who "will continue his flirtation with beautiful Italian women and explore the possibility of marriage," says executive producer Don McGill. But first, look for Langham to moonlight on the Lifetime dramedy Drop Dead Diva as an odd auditor named Lester Tuttle, who harbors a secret agenda that may jeopardize the future of Harrison &amp; Parker, the law firm where Jane works. "Wally has a warped sense of humor that lends itself perfectly to this&nbsp;role," says&nbsp;Diva&nbsp;exec producer Josh Berman. Langham will appear in Diva's August 11 summer finale before returning to wrap up his story in the fall.

Drop Dead Diva's resident pakery chef Stacy (April Bowlby) is in for a rude awakening when she seeks the business advice of Shark Tank's Barbara Corcoran. In the exclusive sneak peek below...

Jennifer Beals joins the cast of The Mob Doctor Monday, and with the addition of her character, the game is about to change. Beals portrays a powerful mob wife named Celeste LaPree who will play a major role in filling the "power vacuum" that exists after mob boss Moretti (Michael Rapaport) was arrested in last week's episode, according to creator Josh Berman. 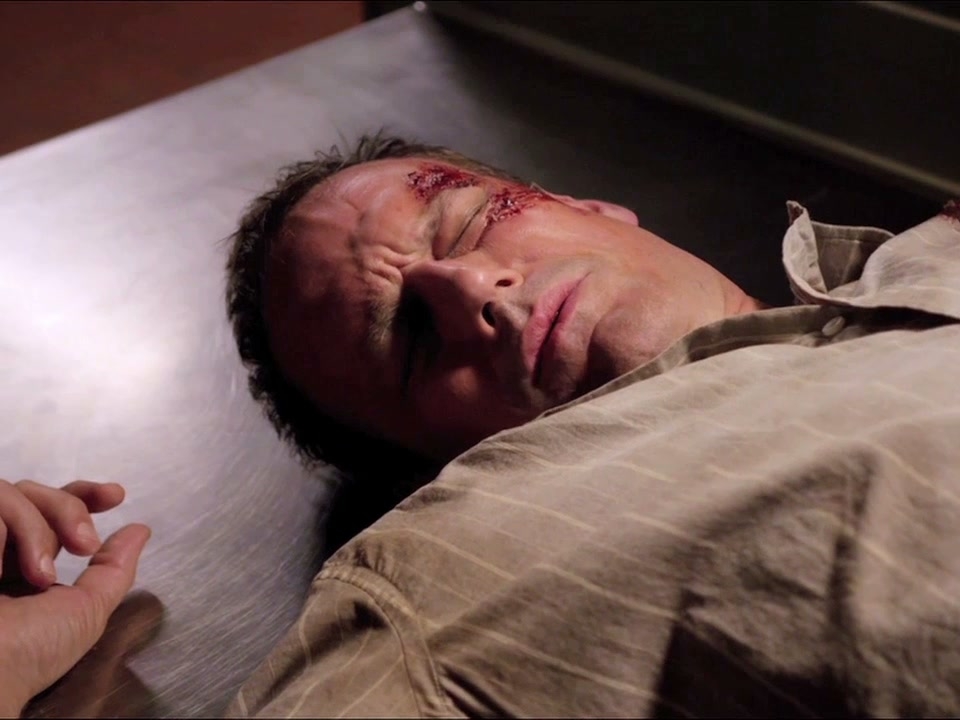 The Mob Doctor: Protect And Serve 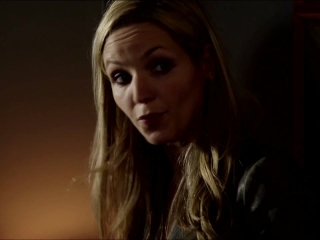 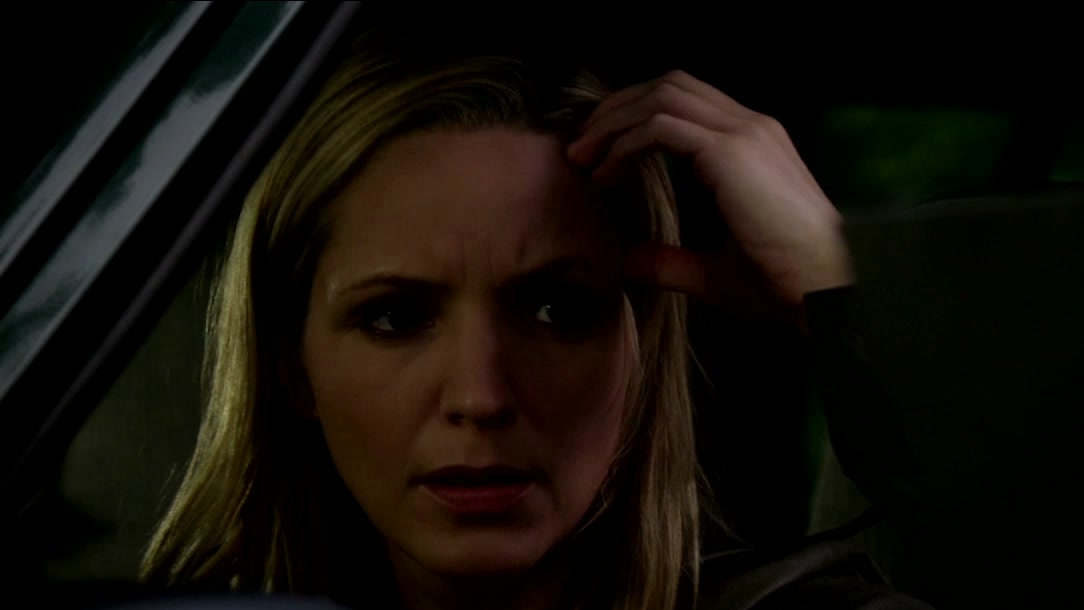 The Mob Doctor: Grace Knows Something Is Up 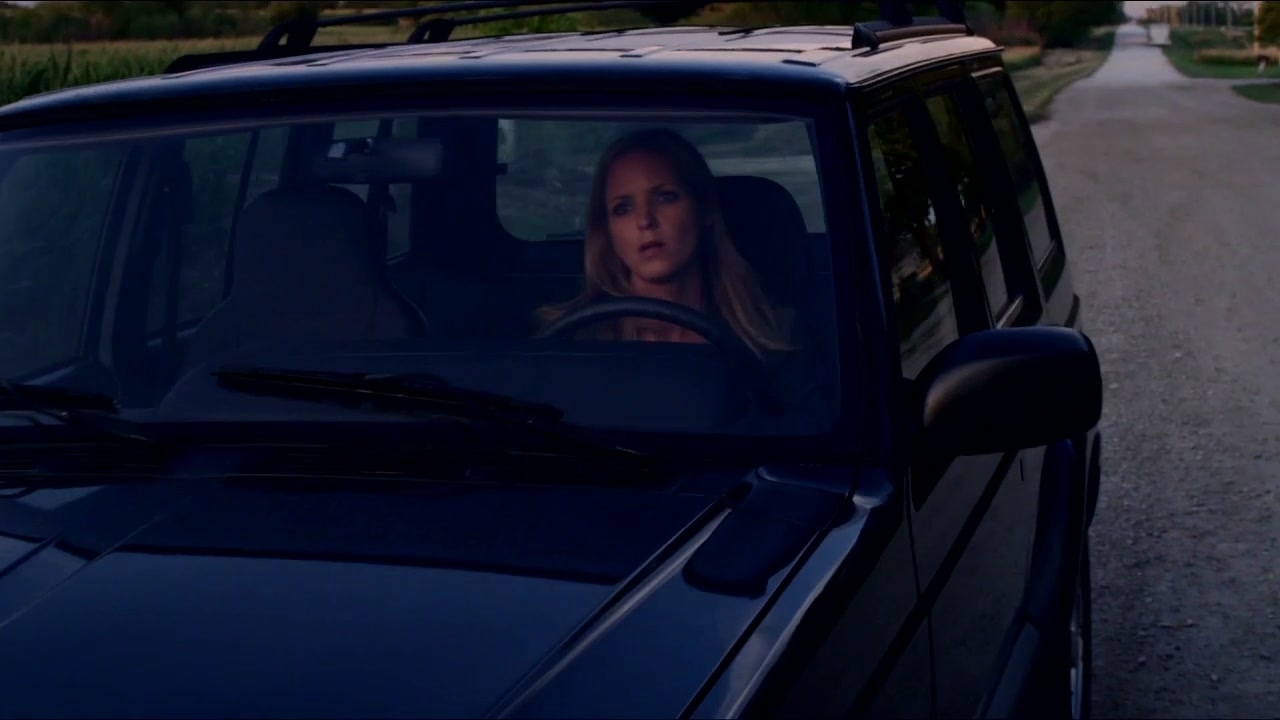 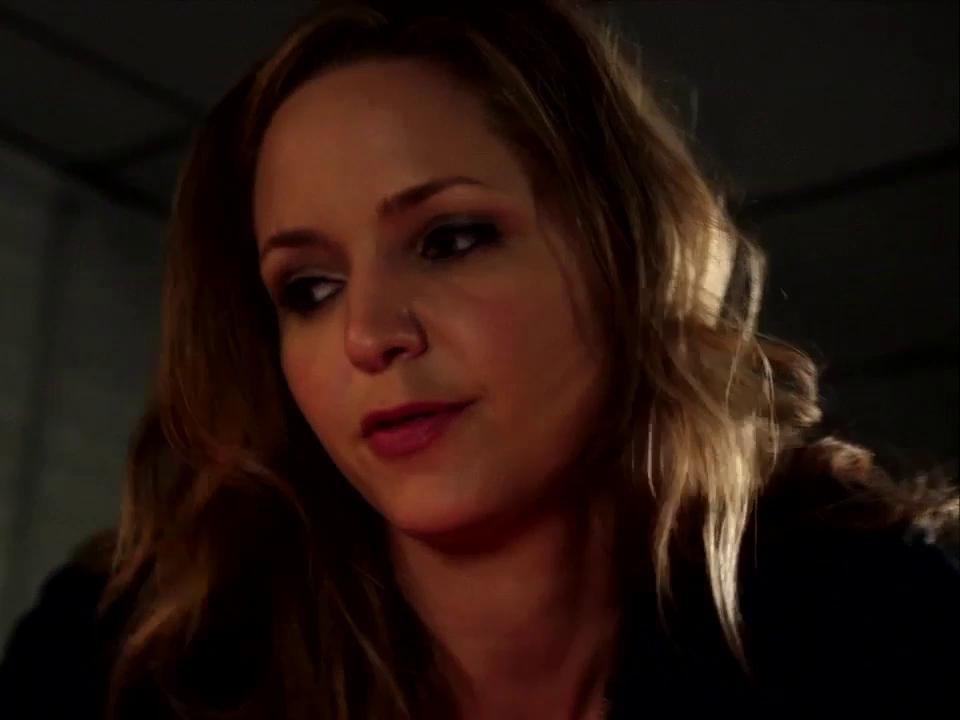