He died following a lengthy battle with brain cancer.

What?! Donald Trumps Slams John McCain for Being Captured in Vietnam

Does Trump ever shut up?

Exclusive: Check Out the Trailer for History's The World Wars

Having thoroughly explored the America of the late 19th and early 20th centuries with the Emmy-winning The Men Who Built America, History is turning its docuseries lens to the world at large with new three-night event series The World Wars, set to premiere on Memorial Day (Monday, May 26 at 9/8c). The six hours will unfold mostly chronologically over the course of both World Wars, showing how major WWII players like Josef Stalin, Adolf Hitler, George Patton, and Winston Churchill were forged in the crucible of WWI. Unlike other war docs, executive producer Russ McCarroll says, "this is a very character-driven approach."

Michelle Obama to Appear on Parks and Recreation's Season Finale 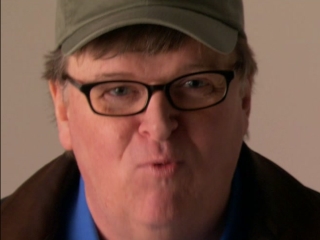 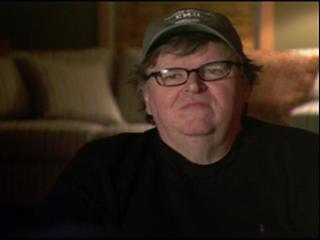 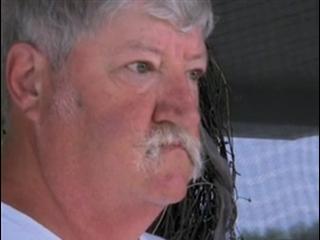 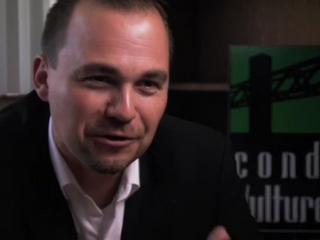 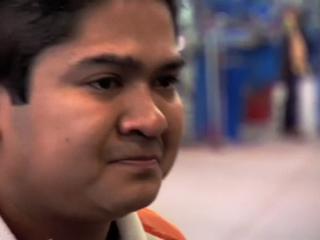