Eva La Rue has joined the growing list of All My Children alumni returning to the ABC soap before it goes off the air in September. Earlier this week, the show announced that it had also snagged star Josh Duhamel (Las Vegas, Transformers). He'll be back for at least one episode in August, reprising the role of Leo du Pres, who died in 2003. Thorsten Kaye (Zach Slater) and Cady McClain (Dixie Cooney Martin), both of whom play characters who are now deceased, will also return. La Rue, who currently stars in CBS' CSI: Miami, will be back for several episodes beginning in July. 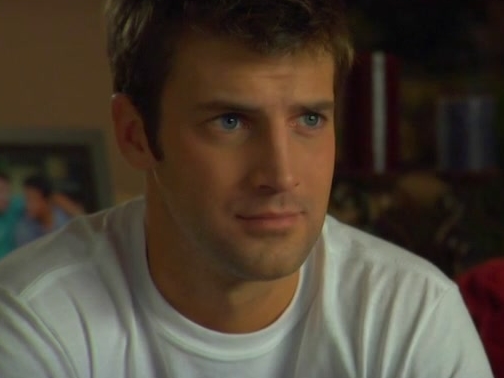 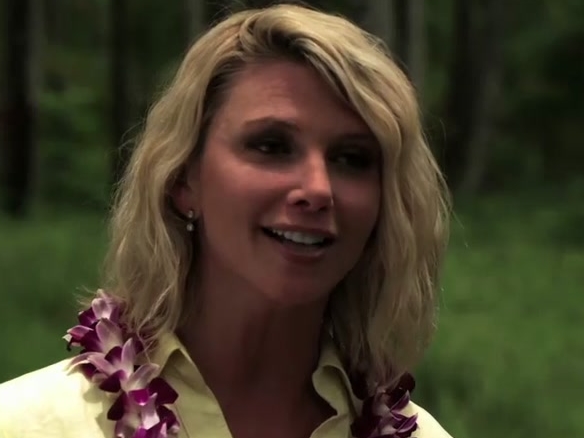 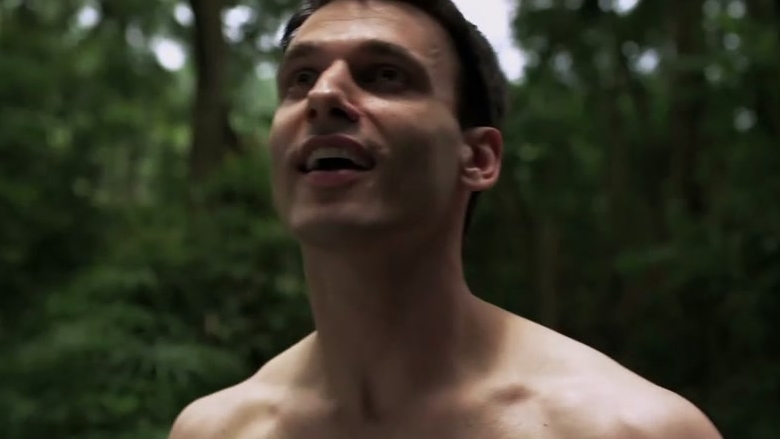 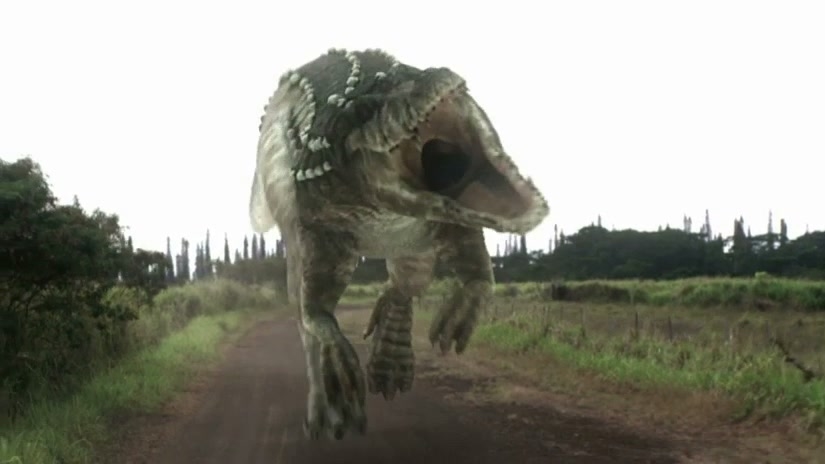