This Time with Alan Partridge

Here's Your First Look at Emma Stone in Disney's Cruella

Is the supernatural thriller worth your time? 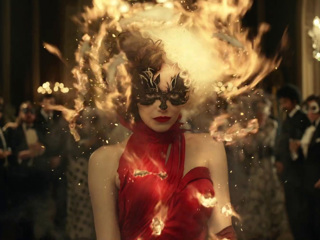 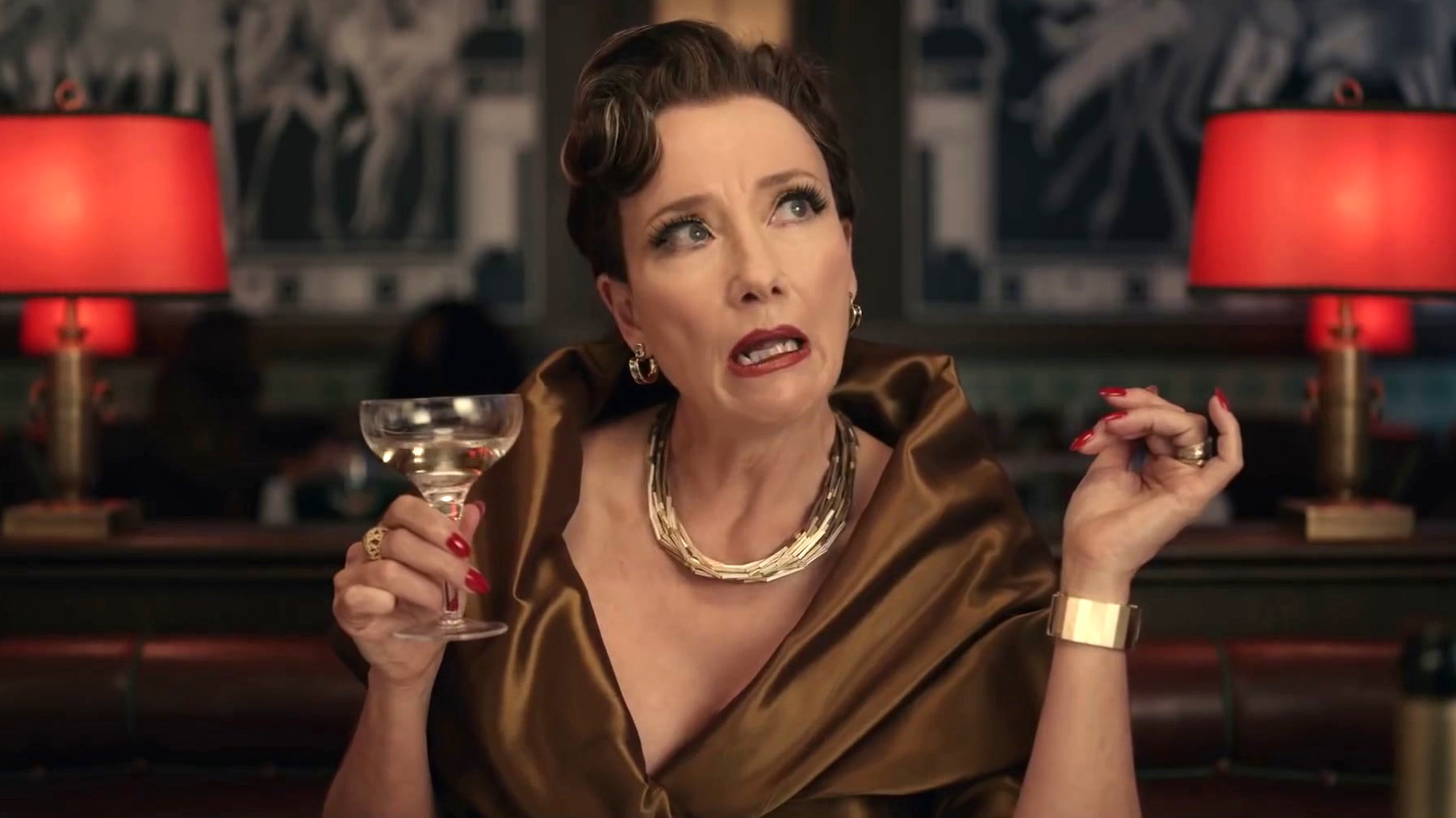 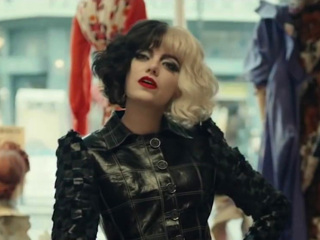 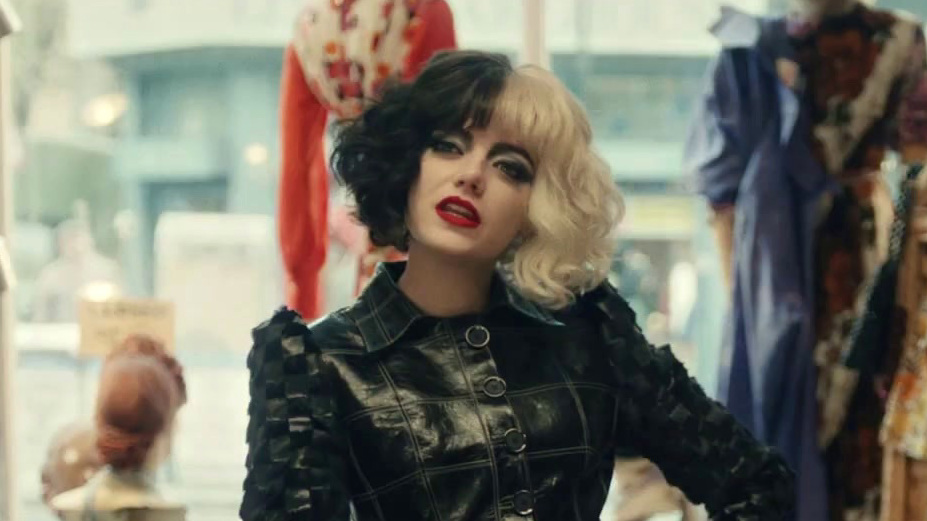 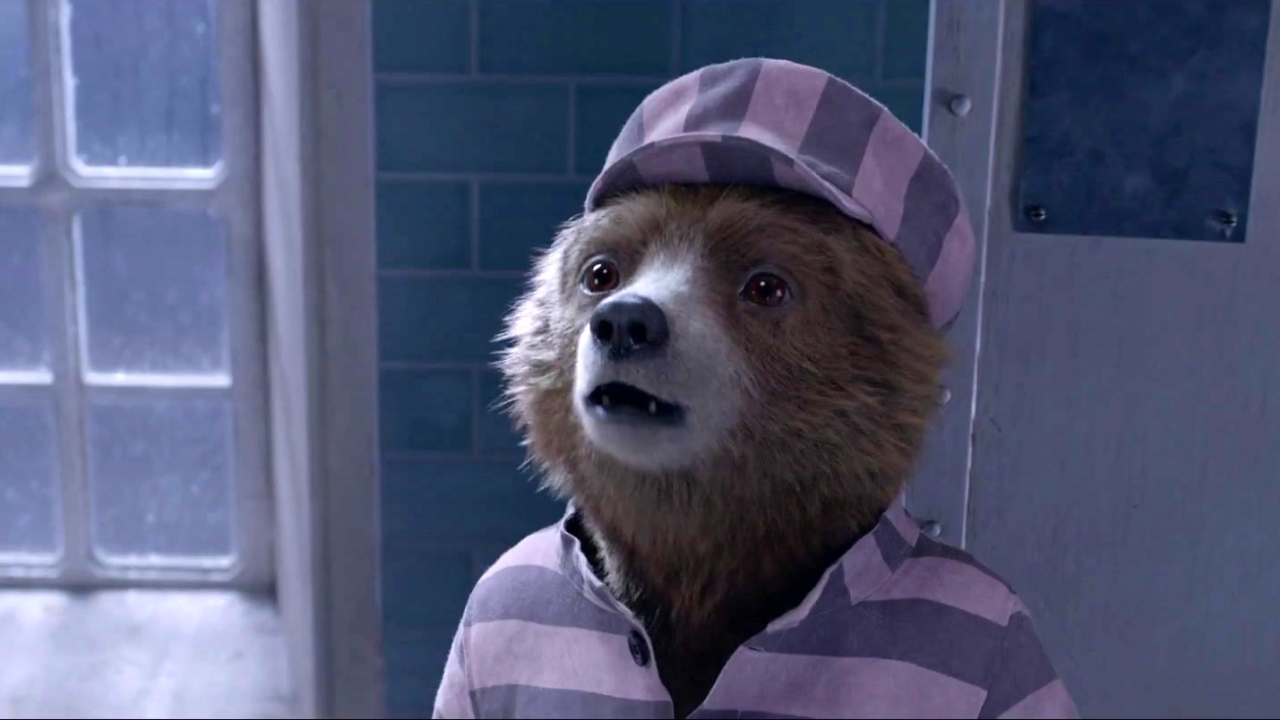 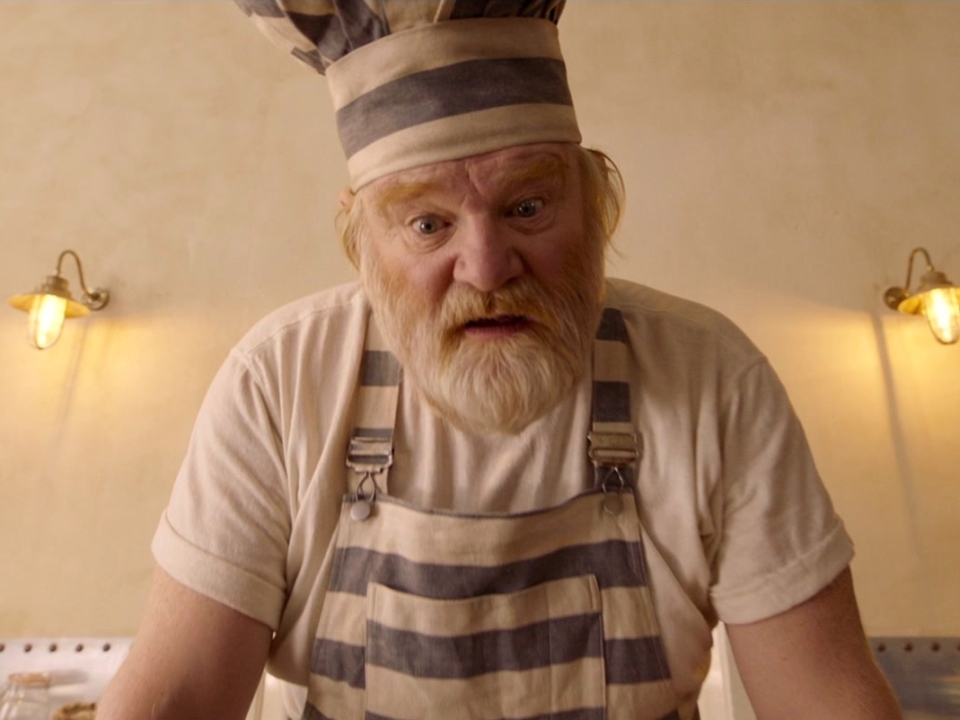