Touched by an Angel

Something that has rarely happened on MTV's The Real World in its 29 seasons goes down on this Wednesday's episode (10/9c) when one of the housemates abruptly walks out. The exit of housemate Ashley Mitchell has nothing to do with this season's 'Ex-plosion' game-changing&nbsp;twist&nbsp;that finds&nbsp;the roommates reunited with ex-loves. Rather, explains executive producer Jim Johnston, Mitchell had a hard time staying away from her current beau, who was living just blocks away from the Real World house in San Francisco.&nbsp; 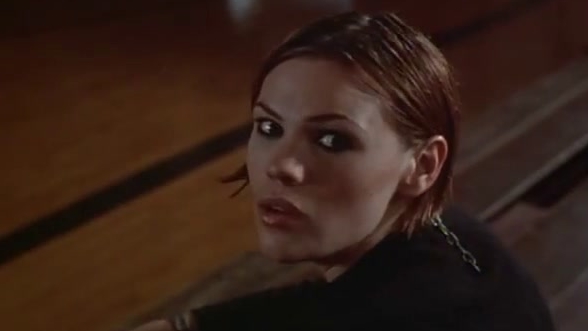