The Jerry Springer Show may be ending, but Jerry's staying on TV

What's a poor, powerless Hexenbiest to do? When Grimm returns for its third season Friday (9/8c, NBC), Nick's Scooby gang will still be battling zombies, but Adalind Schade (Claire Coffee) has more important matters to take care of: getting her Hexenbiest mojo back!

Anna Nicole, an opera about the late blonde bombshell Anna Nicole Smith, will make a controversial debut in London on Thursday. Described as "a celebrity story of our times that includes extreme language, drug abuse and sexual content," the opera will run for six sold-out shows beginning Feb. 17 at the prestigious Royal Opera House, according to the venue's official site. Mark-Anthony Turnage, the man behind 2003's Jerry Springer: The Opera, also composed Anna Nicole.

Baywatch star David Hasselhoff was a brave man to sit in the hot seat during Comedy Central's Roast of David Hasselhoff. Friends of the Baywatch star &mdash; including Pamela Anderson, Jerry Springer and Hulk Hogan &mdash; did not hold back on publically ribbing of their pal. After making a mockery of his acting and singing career, roasters weren't shy about ridiculing Hasselhoff's troubles with alcohol and the now-infamous "cheeseburger" video. ... 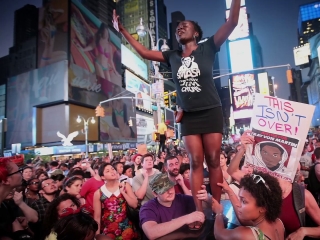 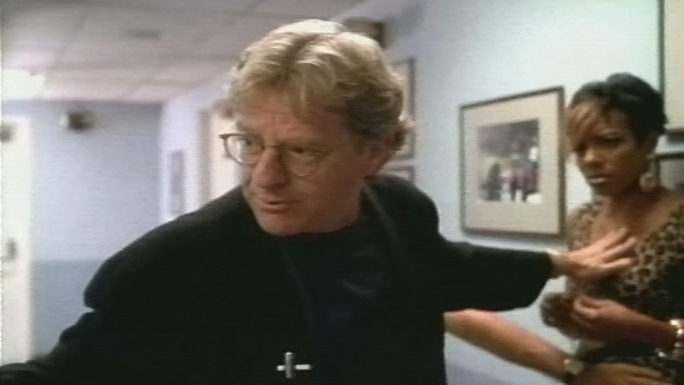 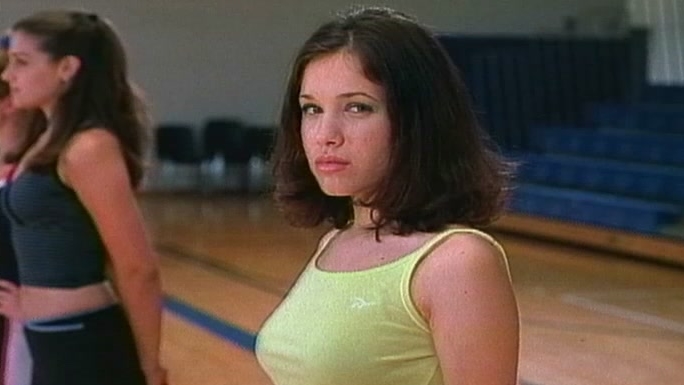 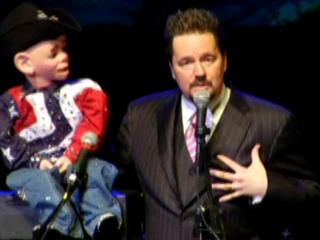 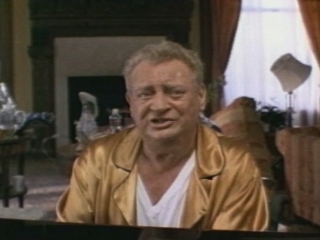 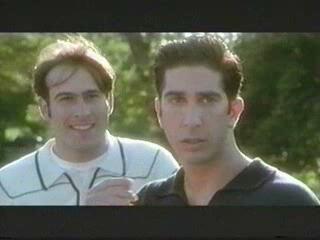