Andre Rieu: Welcome to My World

Jermaine Jackson may not be winning any Father of the Year awards any time soon. Jackson allegedly owes $30,000 in child support payments to Alejandra Jackson, the mother of his two teenage sons, TMZ reports.

Jermaine Jackson has petitioned to legally change his name to...

Katherine Jackson was reinstated as guardian of Michael Jackson's three children Thursday after a court investigation found that she was doing "a wonderful job," The Los Angeles Times reports. "It's clear to me that the children are....

The ongoing Jackson family drama over who will have guardianship of Michael Jackson's children may be coming to a close. After a series of bizarre events, family matriarch Katherine Jackson had her guardianship suspended, and the children's cousin, TJ, was awarded temporary guardianship. But Katherine Jackson's attorney said Friday that she is willing to share guardianship of the kids with TJ, and the two plan to file a request for co-guardianship next week, according to CNN. Under the agreement, Katherine would still control the family's allowance of $70,000 per month. However, TMZ.com is reporting that the judge in the case is requiring that the children &mdash; Prince, 15; Paris, 14; and Blanket, 10 &mdash; be interviewed by a private investigator before he decides who will be awarded permanent guardianship of them. To see how it all came to this, check out the timeline below: 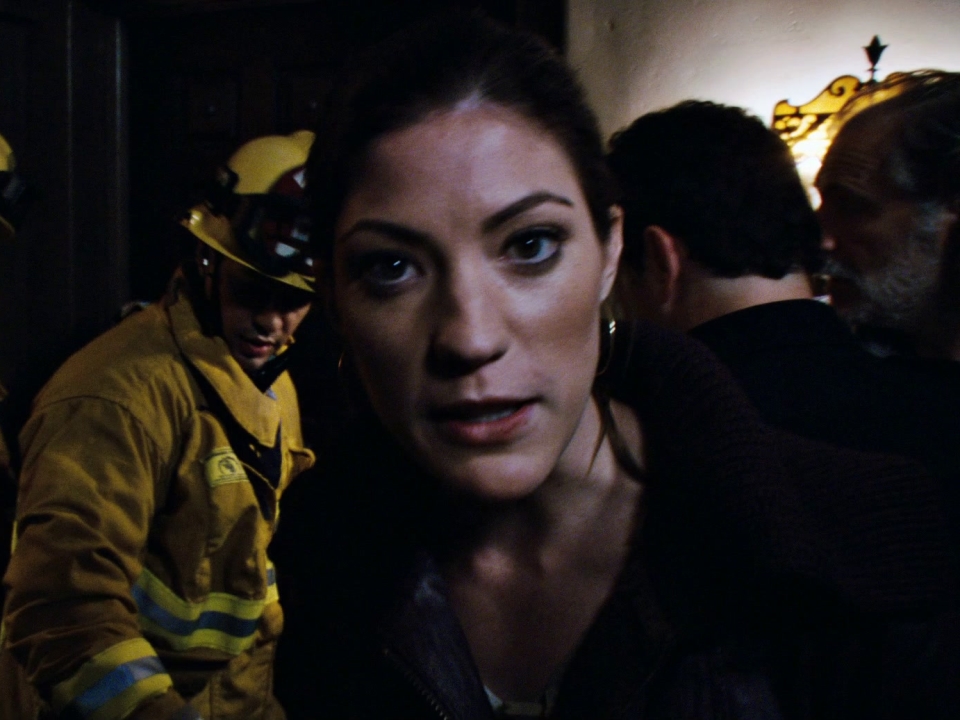 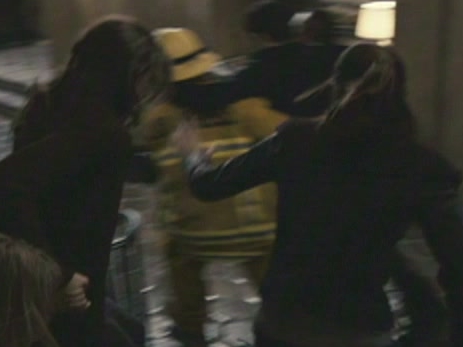 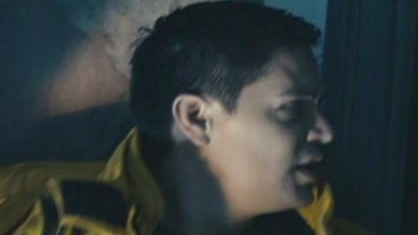 Quarantine: A Way Out 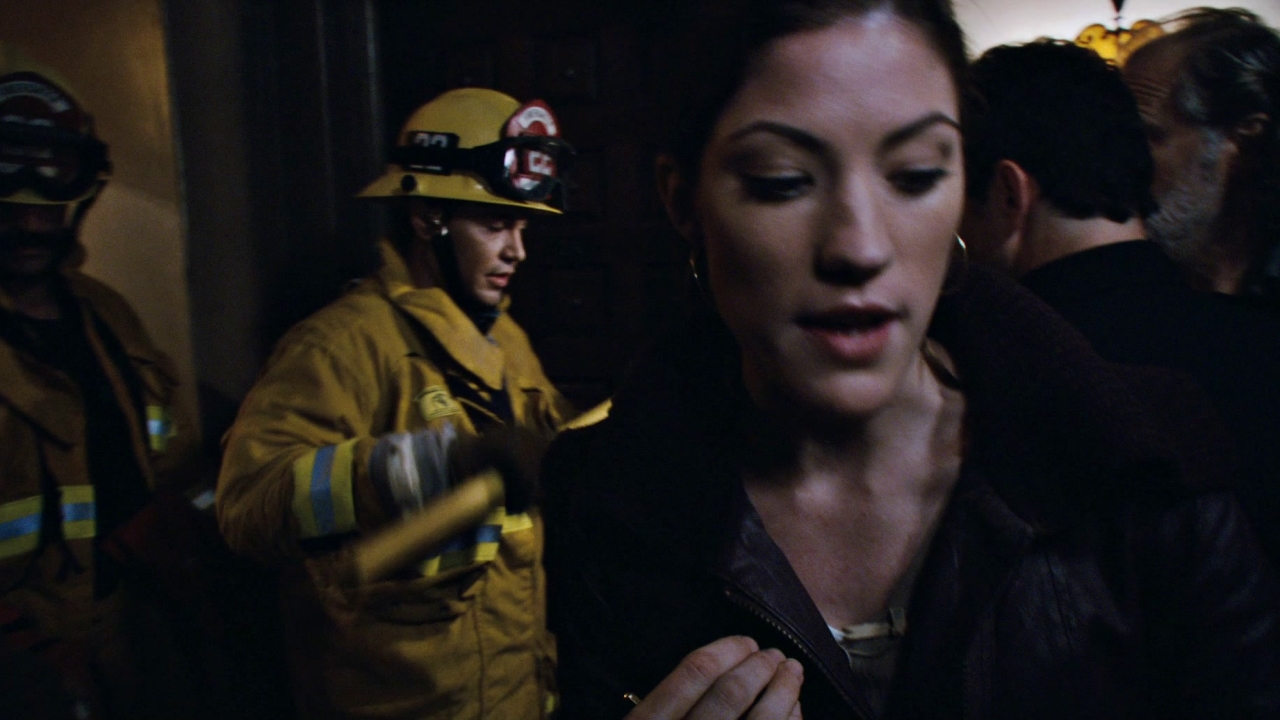 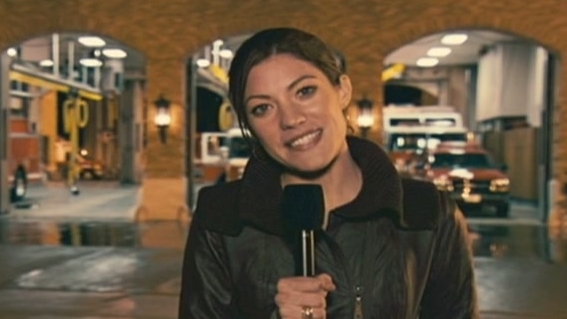 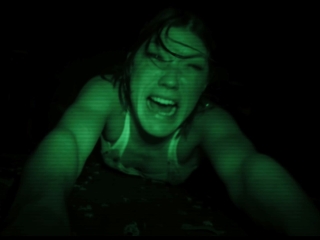