The St. Louis Rams have drafted defensive end Michael Sam, who will become the NFL's first openly gay player. Sam was selected&nbsp;Saturday&nbsp;in the seventh round as the 249th overall pick.&nbsp; The former University of Missouri player came out in February,&nbsp;saying: "I want to own my truth. ... No one else should tell my story but me."

University of Missouri football player Michael Sam has publicly come out as gay, potentially making him the first openly gay active NFL player should he be drafted. In an interview with&nbsp;ESPN, the All-American defensive lineman says his teammates and coach have known of his sexual orientation since August.

Howard Kurtz wasted no time in addressing the elephant in the room on his weekly CNN show Reliable Sources Sunday, as he issued an on-air apology to NBA player Jason Collins at the start of the program. 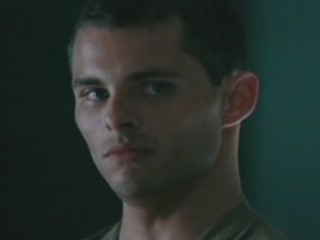 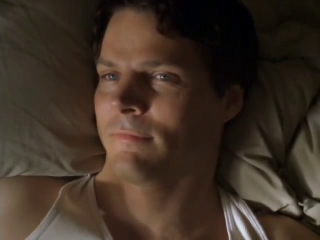