Fresh Off the Boat

ABC has ordered two comedy pilots from Apartment 23 creator Nahnatchka Khan and Man Up! creator Chris Moynihan, TVGuide.com has learned. Khan's Fresh Off the Boat is a...

Fox has given a series order to Weird Loners and picked up three comedy pilots and one drama pilot with an eye towards series production, TVGuide.com has learned.&nbsp; Weird Loners is the story of four relationship-phobic people who are unexpectedly thrust into each other's lives and form an unlikely bond in a Queens, New York townhouse. The single-camera comedy...

Elvis at a Funeral and More New Girl Scoop From PaleyFest

The King is alive... at least when a Miller family funeral is concerned.At the Paley Festival panel for Fox's New Girl, moderated by TV Guide Magazine's Rob Moynihan on Monday, the cast and producers gave some scoop about the upcoming March 26 episode in which Nick (Jake Johnson) travels home to Chicago because of a death in the family. "Nick's father passes away," executive producer Brett Baer explained. "And then Elvis shows up?" 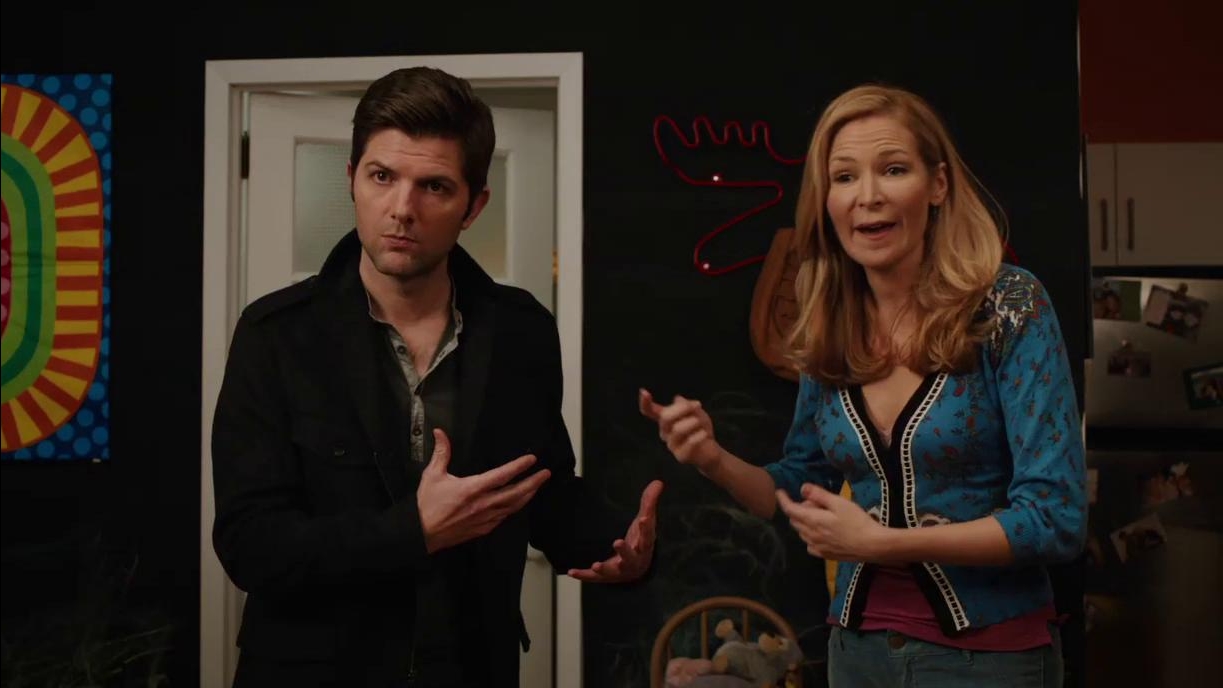 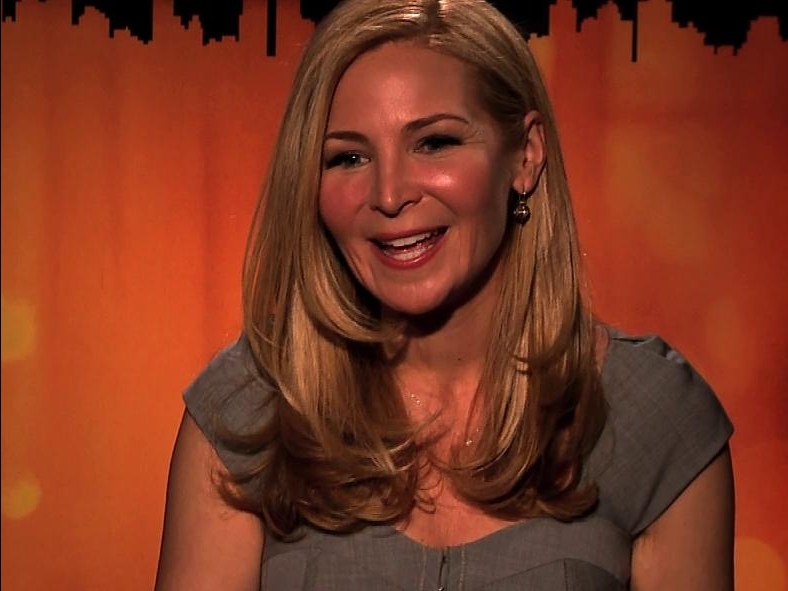 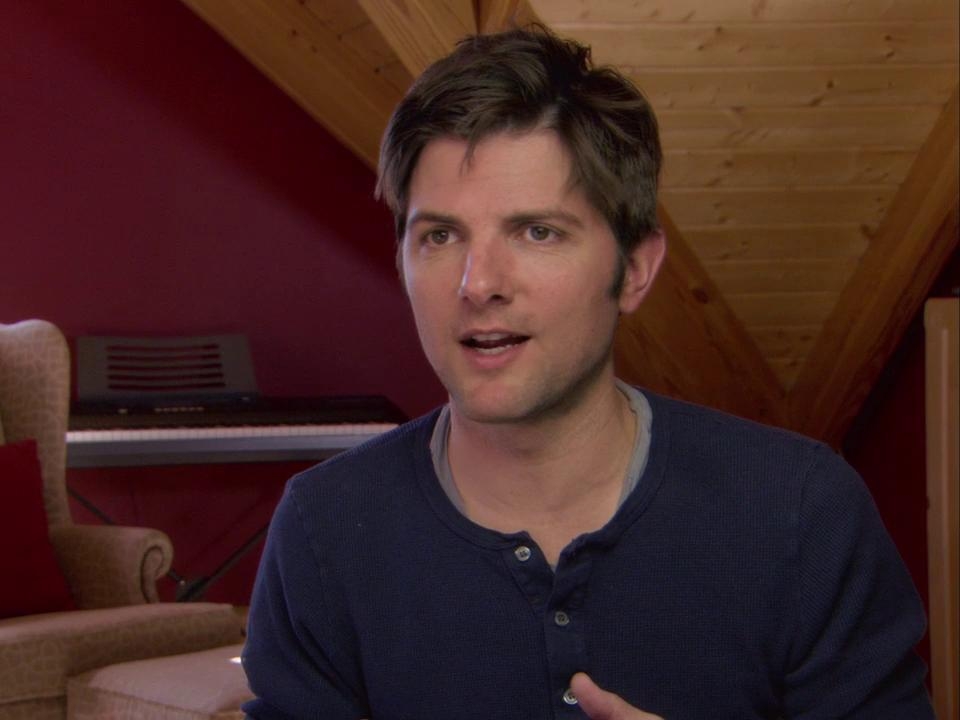 Friends With Kids: Jennifer's Many Hats 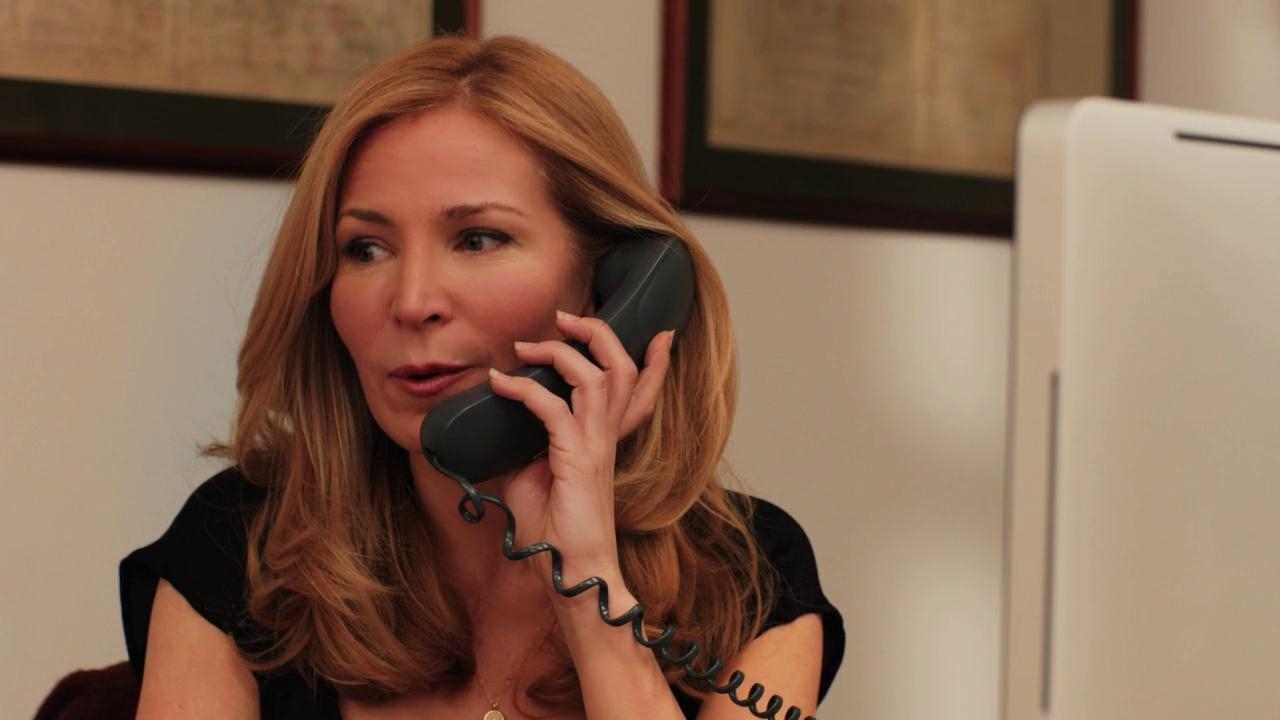 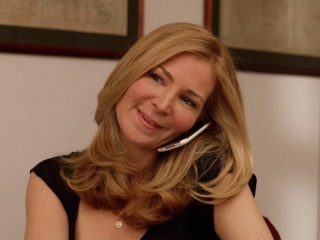 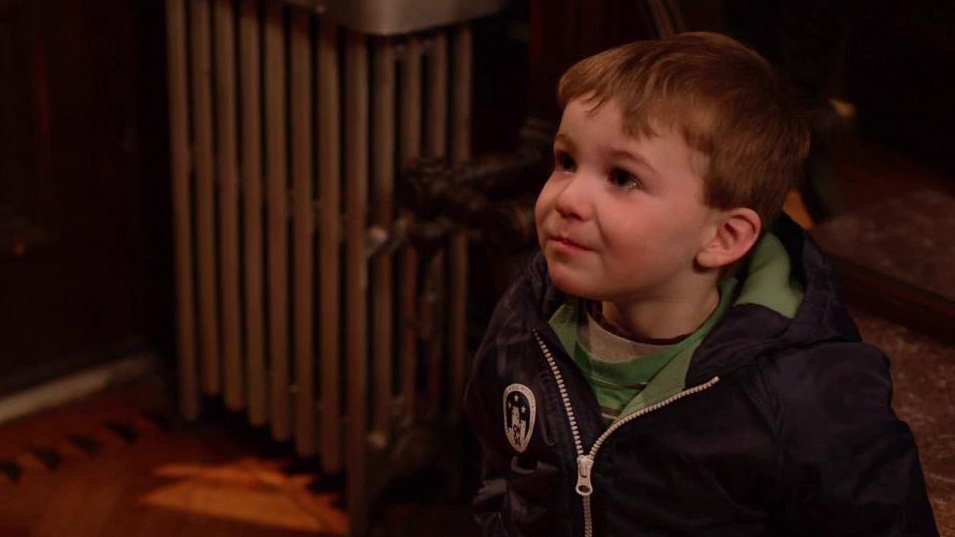 Friends With Kids: Bloopers: Do You Want To Say?