But will Henry's secret get in the way?

2014 Fall TV Popularity Contest: And the Winner Is…

TVGuide.com&nbsp;users have named their favorite new show &mdash; and they're positively batty about it!Fall TV: Get the lowdown on this season's must-see new showsOver the past several weeks, we've conducted a series of polls in our&nbsp;Fall TV Popularity Contest, asking users which shows they liked and which they didn't. The competition was fierce, but after nearly 350,000 votes were cast, a champion has emerged...

One of the trickier aspects of reviewing TV during a new fall season is judging series based solely on their pilot episodes. It's better to have more in advance, but not always an option. So while I was pleasantly surprised that two of my favorite new shows, The Flash and Jane the Virgin, were on The CW, I was also a bit nervous that they might not be able to sustain.

Having an immortal on the case is especially helpful when solving copycat murders it seems. When a human heart is delivered to homicide&nbsp;on Tuesday's&nbsp;all-new&nbsp;Forever, Henry (Ioan Gruffudd) is the first to realize that they're on the trail of a Jack the Ripper copycat. His keen deduction might have something to do with the fact he was actually on-hand for the original murders (complete with a time period-appropriate mustache, mind you).

Send questions and comments to askmatt@tvguidemagazine.com and follow me on Twitter! Question: Let me preface this by saying The Big Bang Theory is one of my favorite shows, and I have been with them since Day 1, but after watching the premiere episodes on the first Monday of the season, I see a very disturbing trend. Sheldon is rapidly becoming the next Fonzie/Urkel. In the early days of the show, Sheldon was odd but likeable, and you always rooted for him. Now as he is being written, he is becoming more and more obnoxious, as evidenced in the way he treated Amy and the others in the two episodes last week. When shows have a breakout star like Jim Parsons, that person becomes the go-to guy in almost every episode, at the expense of the remaining cast members. Am I wrong in my assessment, or do you think a little less Sheldon and maybe a little nicer Sheldon would be better for the show and the audience? &mdash; Terry 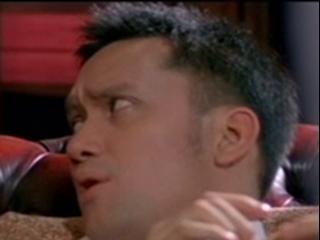 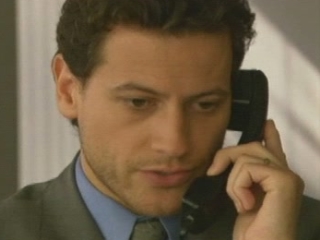 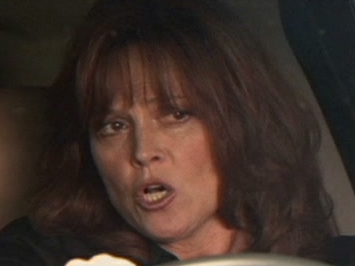 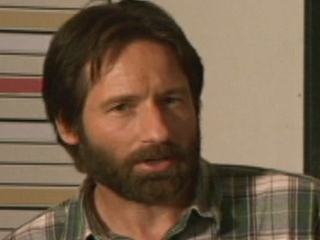 The Tv Set Scene: The Casting Of The Pilot 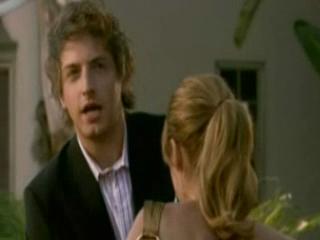 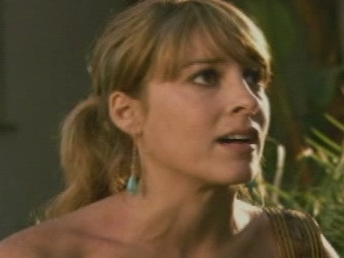