Will Pope Alexander (Jeremy Irons) die? That was the burning question fans of The Borgias were left with when the pope took a sip of poisoned wine and fell to the floor in the final moments of Season 2. The answer to that question, however, won't be so black and white. "This episode gave us the great opportunity to allow Alexander to be in a state suspended between death and life," creator and executive producer Neil Jordan says of the Season 3 opener. Adds writer Guy Burt: "That's how I wanted to start Season 3 ... with 'The pope is dying. The pope is dying. What do we do?'"

Exclusive First Look: The Borgias Is "Hell Bent" for Season 3

The Borgias is back, and TVGuide.com has your first look at the "hellish" Season 3 art. Photos: Bad guys we root for The new season, which premieres on April 14 at 10/9c on Showtime, features a Pope Alexander (Jeremy Irons) who is "hell bent," as the poster would say, on getting rid of anyone in the Vatican who might be disloyal to him after his nearly fatal assassination attempt last year. After staring mortality in the face, Pope Alexander is also dead-set on establishing a hereditary monarchy to rule with his son, Cesare (Fran&ccedil;ois Arnaud). Too bad Cesare is busy fighting, and getting very close to his sister Lucrezia (Holliday Grainger), who is entering Neapolitan politics and learning the art of poisoning. (Fair warning: It's probably best to not to take a sip of whatever she's got in that goblet!) 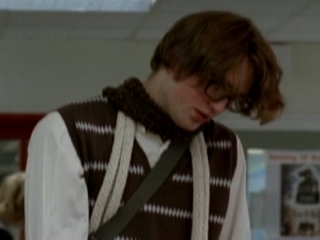 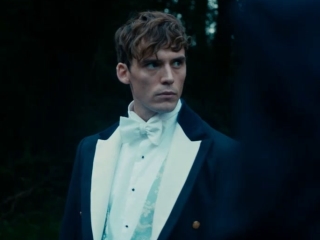 The Riot Club (US) 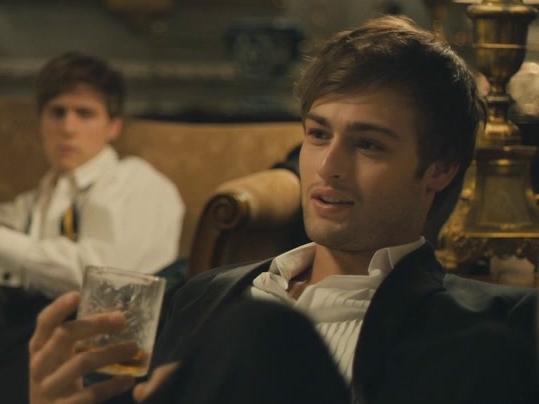 The Riot Club: After Dinner 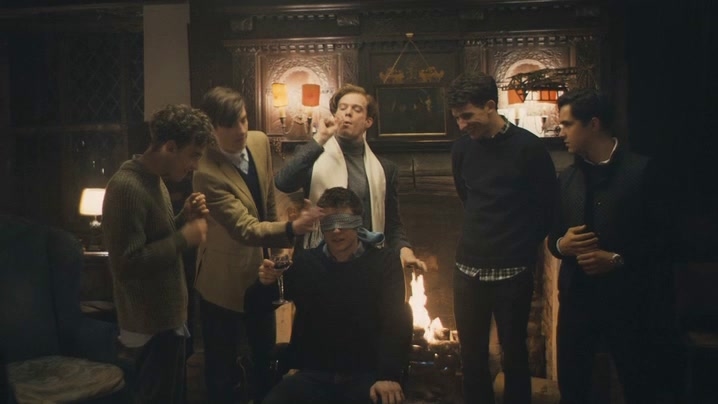 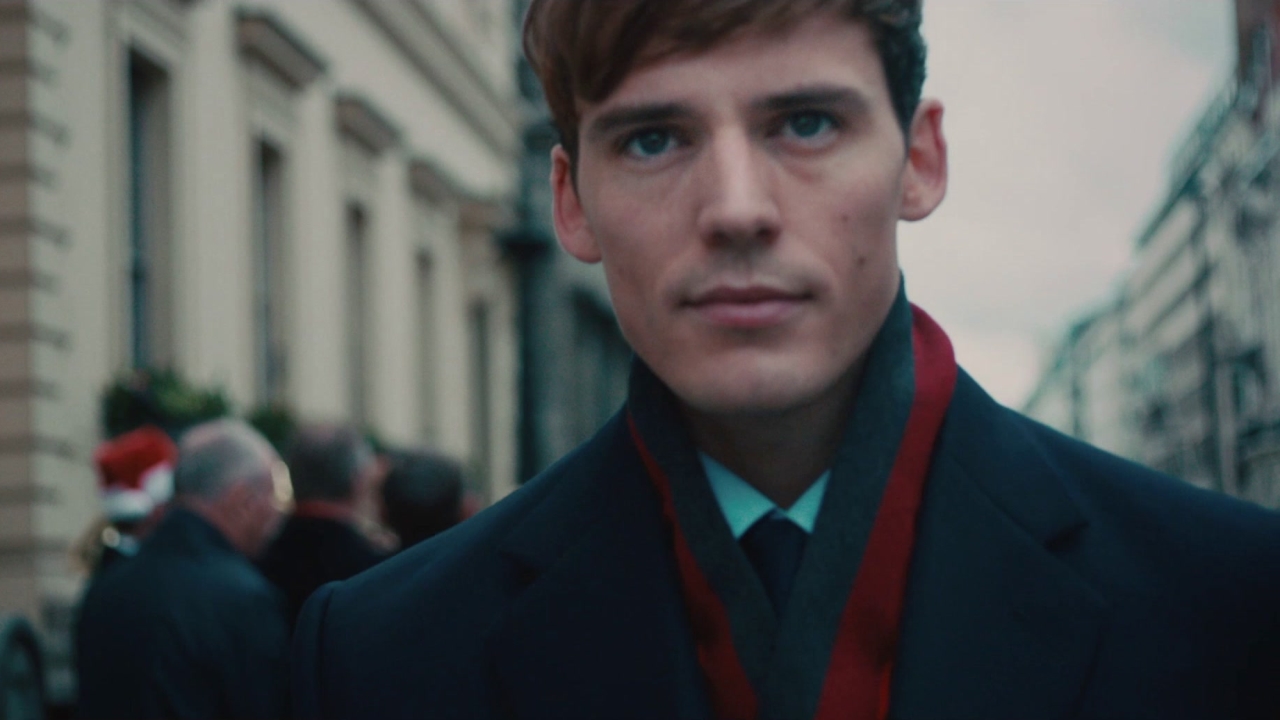 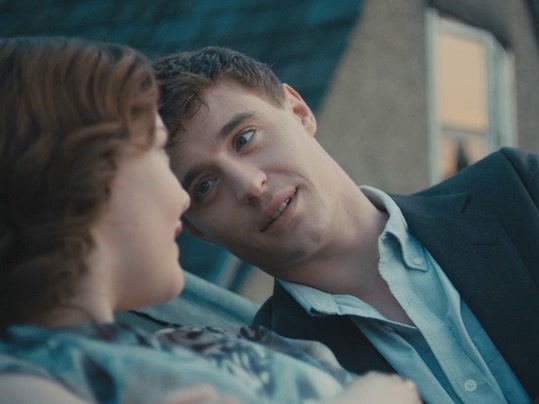 The Riot Club: Are You Posh?