Here's the Story Behind That Talking Scorpion on Orphan Black

Orphan Black's Creators on Their Newest Character, Being a "Feminist" Show, and More

When&nbsp;John Fawcett&nbsp;and&nbsp;Graeme Manson&nbsp;first set out to make&nbsp;Orphan Black, all they had was an idea Fawcett has originally pitched in 2001: A woman bears witness as&nbsp;someone who looks exactly like her&nbsp;jumps in front of a train. They didn't know she would be a clone, they didn't have anything planned&nbsp;beyond that simple premise. But the&nbsp;idea would eventually become the exhilarating opening scene of a series&nbsp;that has transfixed fans all over the world since its premiere in March 2013. What they've developed over the course of nearly two seasons has evolved into an addictive mystery thriller that is&nbsp;progressive in its exploration of&nbsp;subjects and topics that most other TV shows tend to&nbsp;shy away from.

Orphan Black's Jordan Gavaris: Felix Is Not a Stupid Person

Orphan Black's Felix Dawkins is more than just a party boy with a toned set of buns. On the sci-fi drama Saturday (9/8c, BBC America), our favorite foster brother (Jordan Gavaris) is currently on the run with sis Sarah Manning (Tatiana Maslany) and her daughter Kira (Skyler Wexler). We haven't seen Felix quite like this before

Orphan Black Roll Call: What's Next for the Clones in Season 2?

The ATX Television Festival has announced its Year 3 lineup, including its first&nbsp;Achievement in Television Excellence Award, which will be presented to&nbsp;Henry Winkler. Winkler, whose career spans from&nbsp;The Mary Tyler Moore Show&nbsp;and Happy Days&nbsp;to recent roles on&nbsp;Royal Pains&nbsp;and&nbsp;Arrested Development, will&nbsp;receive the award during the festival weekend with a ceremony and a Q&amp;A. &nbsp; 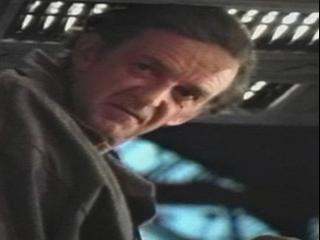 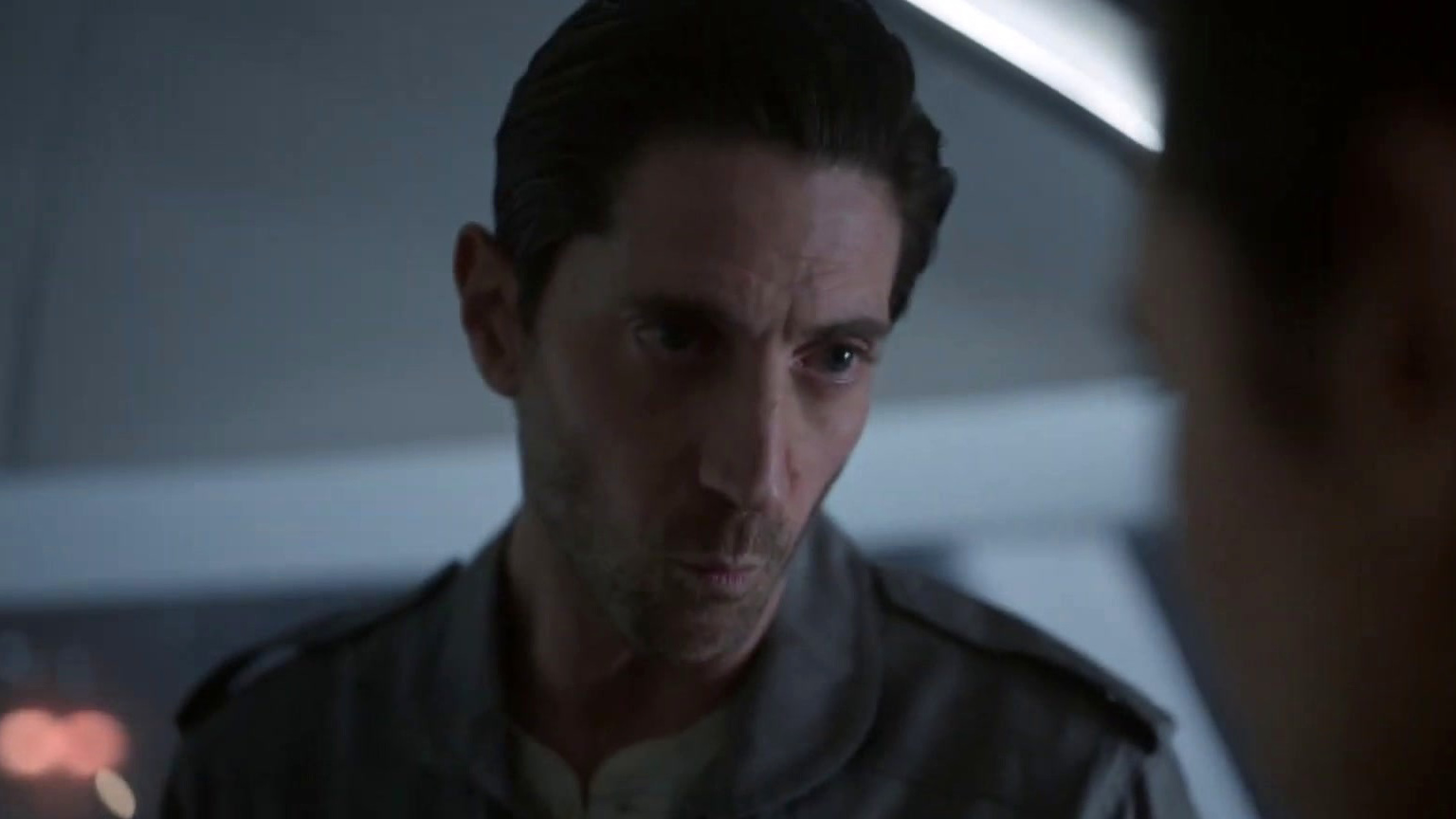 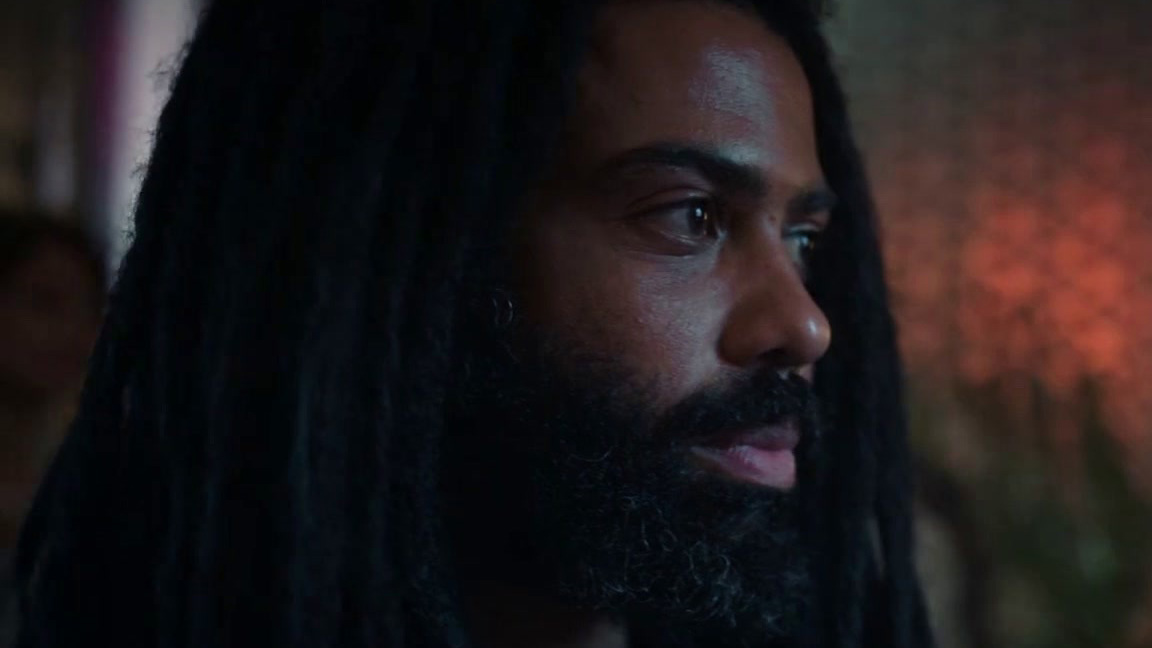 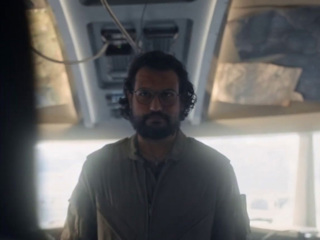 Snowpiercer: A Beacon For Us All