Lifetime has ordered&nbsp;Glen Mazzara's thriller&nbsp;Damien&nbsp;straight to series, the network announced on Monday. Based on the 1976 horror classic&nbsp;The Omen,&nbsp;the follow-up series is about the adult life of Damien Thorn,&nbsp;the mysterious child from&nbsp;the original film,&nbsp;who has grown up seemingly unaware of the satanic forces around him.&nbsp; Haunted by his past,&nbsp;Damien must now come to terms with his true destiny &mdash; that he is the Antichrist, the most feared man throughout the ages. Fall TV preview: 2014-2015 new shows "We are thrilled to be bringing a contemporary version of&nbsp;The Omen's&nbsp;Damien Thorn back to the screen. Glen Mazzara has re-imagined him as a dark, romantic, anti-hero and this fresh take blends complex characters with premium storytelling to make something truly original," Lifetime's Executive Vice President and General Manager&nbsp;Rob Sharenow said in a statment. This is the first television gig for Mazzara since his&nbsp;exit&nbsp;s the showrunner of&nbsp;The Walking Dead. It is also Mazzara's first project under&nbsp;his deal&nbsp;with Fox Television Studios.

One of these things is not like the others: Former&nbsp;The Walking Dead&nbsp;showrunner&nbsp;Glen Mazzara, 1976 horror classicThe Omen,&nbsp;and Lifetime, the female-skewing network known for salacious soaps. Yet they'll all be working together...

He may have a new show on the air, but Frank Darabont hasn't completely moved on from The Walking Dead quite yet. The hit zombie drama's creator, who abruptly exited the show in July 2011, has filed a lawsuit against AMC accusing the cable network of breach of contract and withholding millions of dollars in...

Every week, editors Adam Bryant and Natalie Abrams satisfy your need for TV scoop. Please send all questions&nbsp;to megascoop@tvguide.com or tweet them to @adambryant or @NatalieAbrams.Does Jeannette being Ted's "final mistake" on How I Met Your Mother mean that she's his last girlfriend before we meet the mother? &mdash; BrianADAM: Yes, but before we get to her, Ted needs to resolve his feelings about Robin once and for all. Though executive producer Craig Thomas wouldn't pinpoint exactly when he'll accomplish that and thus, when we'll meet the mother, he insists that Robin and Barney's established wedding date &mdash; May 25, 2013 &mdash; will stick. And we all know who's performing at that wedding...&nbsp;&nbsp; Please give us scoop from the Grey's Anatomy set! &mdash; StacieNATALIE: With the fate of Seattle Grace in jeopardy, it seems only natural that the doctors will fear for their jobs.... 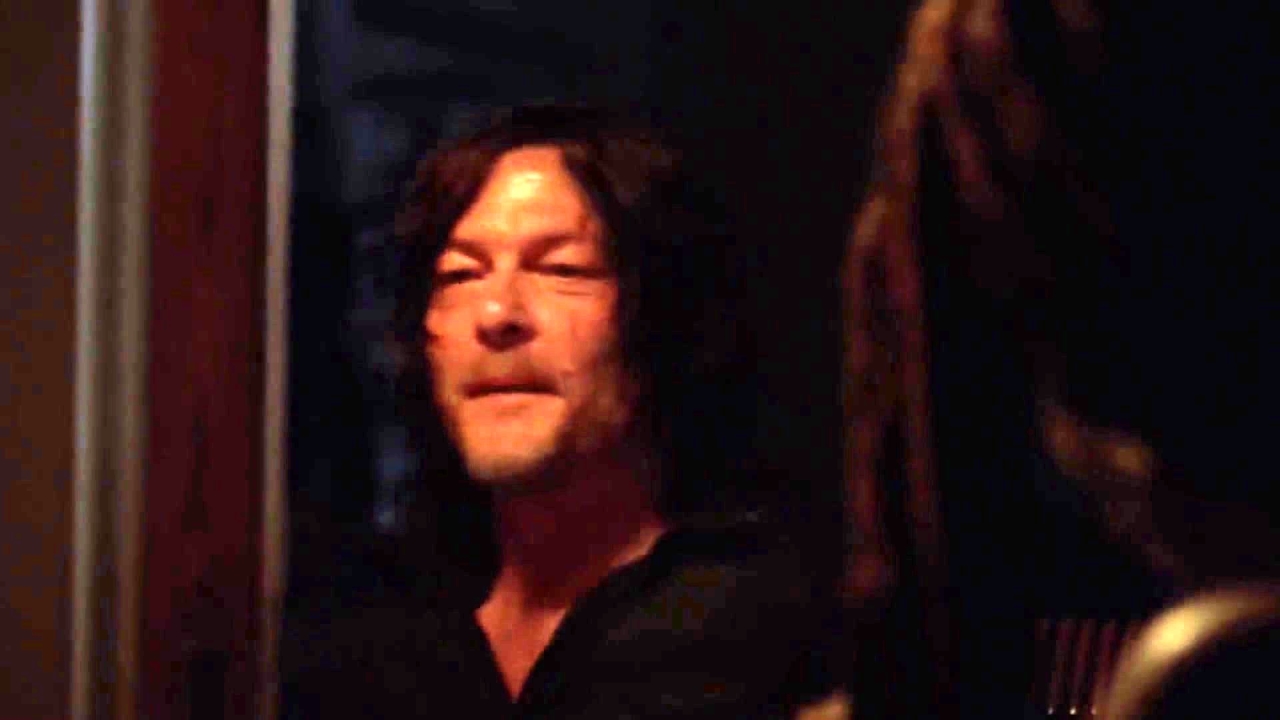 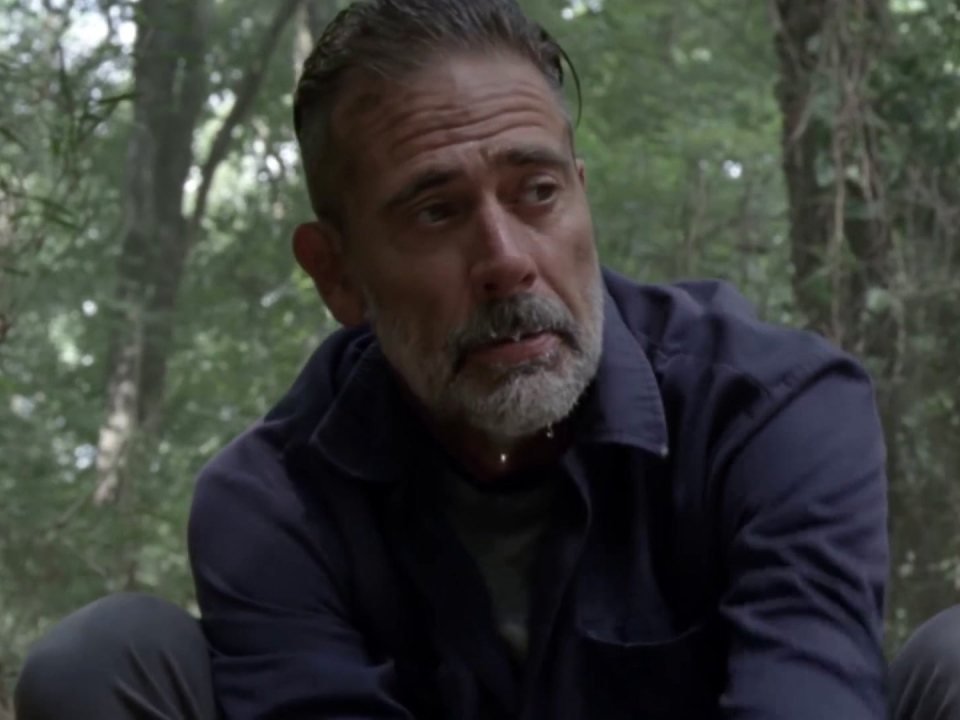 The Walking Dead: What It Always Is 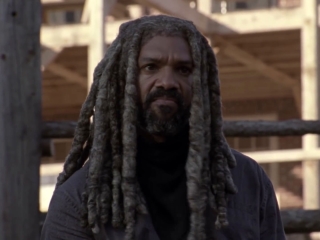 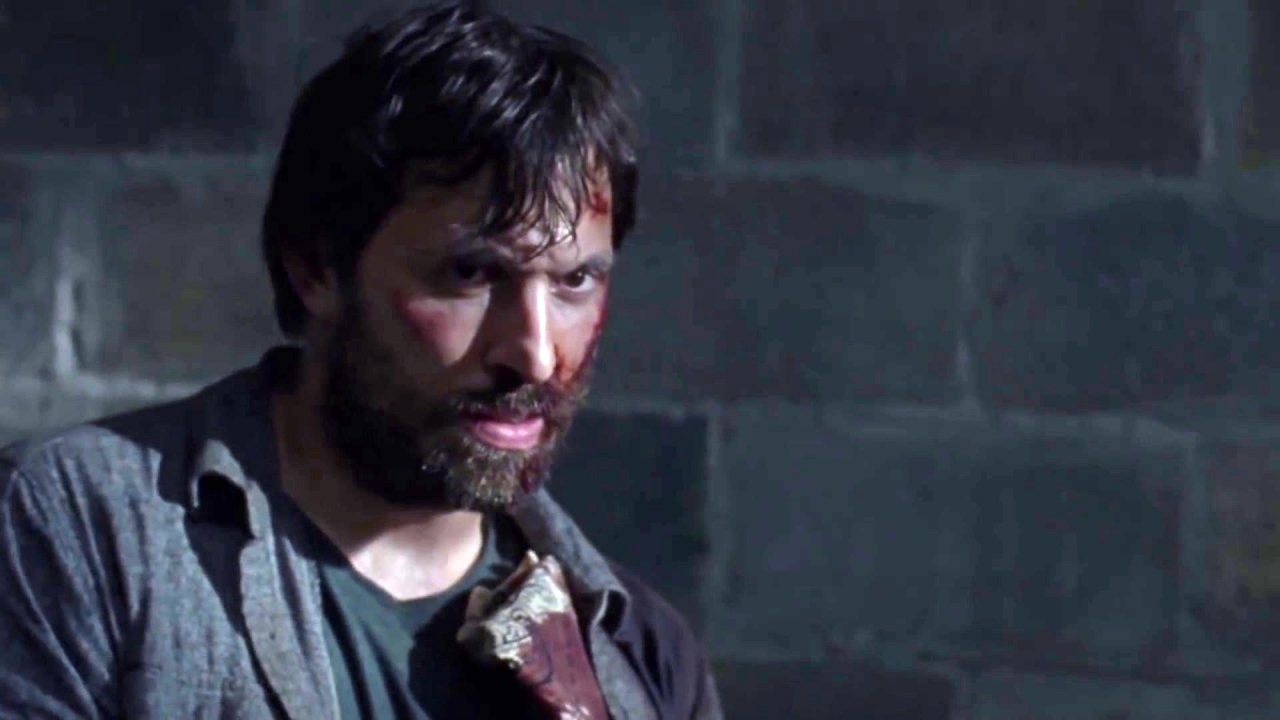 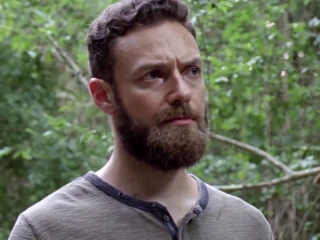 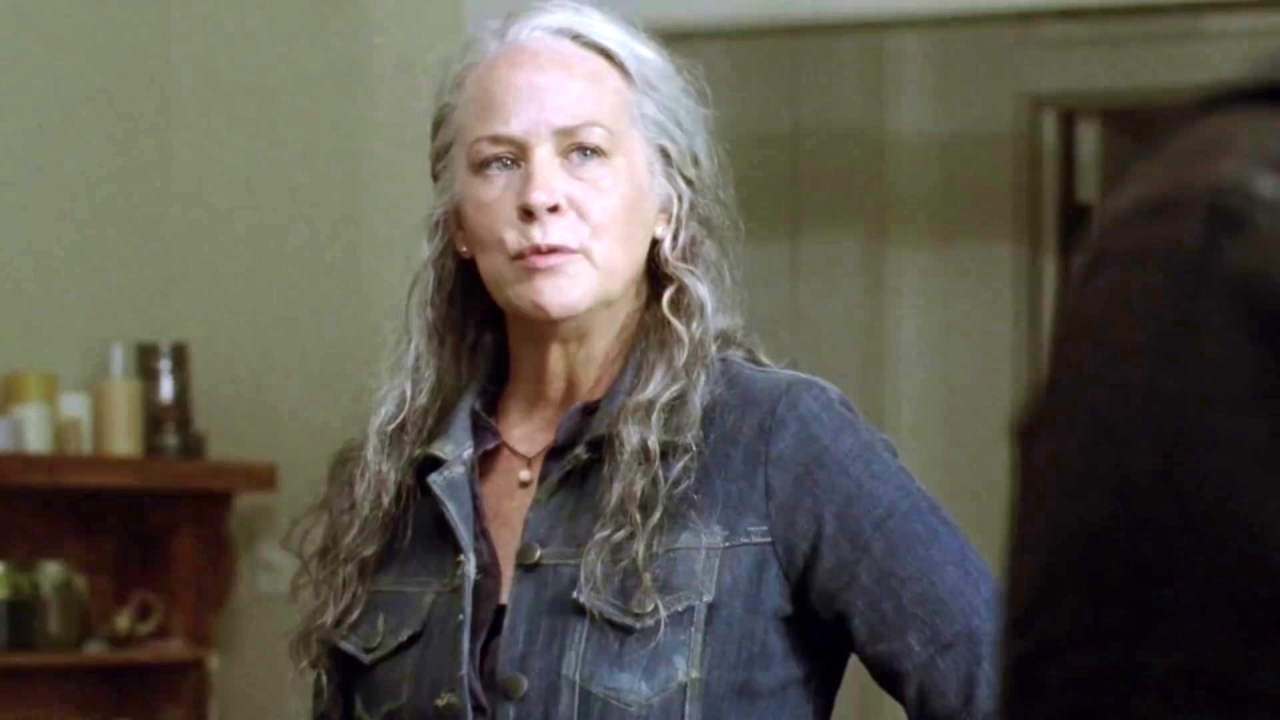 The Walking Dead: The World Before