The Suite Life on Deck

Supernatural Cheat Sheet: What to Expect in Season 9

Supernatural&nbsp;returns for its ninth season&nbsp;Tuesday&nbsp;(8/7c, The CW) and we can't wait to see what's next for Team Free Will. "I think this year's first three episodes of setting up our world are all pretty special," executive producer&nbsp;Robert Singer&nbsp;told reporters at Comic-Con over the summer.&nbsp;"There may be certain moves that some of our characters make that some fans don't like, but I think they're going to understand them ... and it's really going to be driving the mythology."&nbsp;

Whodunnit? Lives in Limbo: Why It Needs a Second Season

[WARNING: The following story reveals The Killer's identity on Whodunnit? Read at your own risk.]Whodunnit? wrapped up its first season Sunday night and we miss it already.

With only four contestants remaining on ABC's murder mystery show&nbsp;Whodunnit?, The Killer is getting a little more "experimental" with his riddles. This week, Giles the Butler (Gildart Jackson) teases the remaining players &mdash; Melina, Cris, Lindsey and Kam &mdash; with a science project from the killer. Could a container of exploding ping-pong balls provide a clue into Ronnie's death last week?

Exclusive Whodunnit? Video: Why Does Geno Have Giles' Phone?

There's a new twist to the investigation on Sunday's episode of Whodunnit? While Cris and Melina are investigating Geno's body in the morgue, they come across something interesting: Giles' (Gildart Jackson) cell phone. In Geno's blood-splattered pocket. And no one &mdash; not even Giles &mdash; knows how it got there. 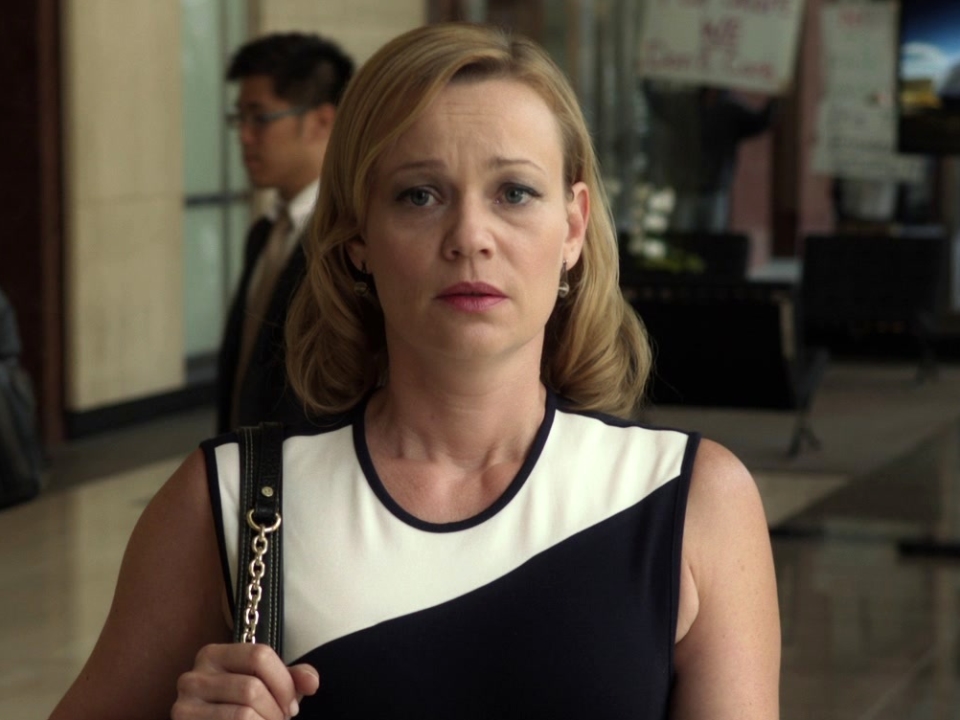 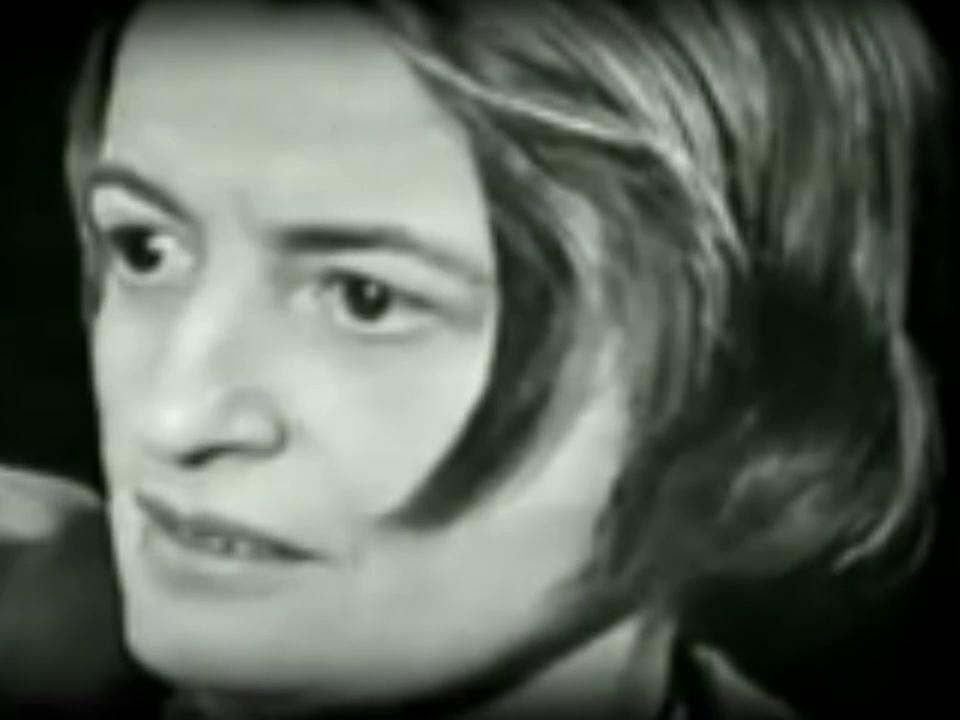 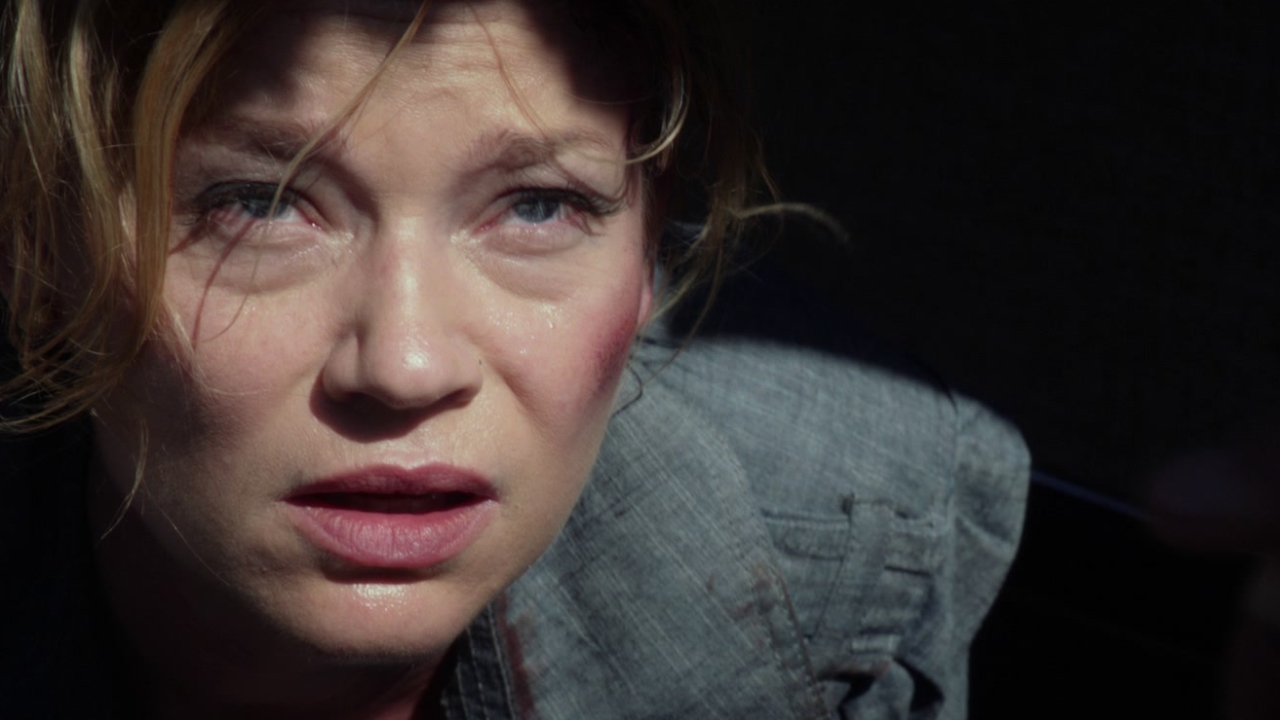 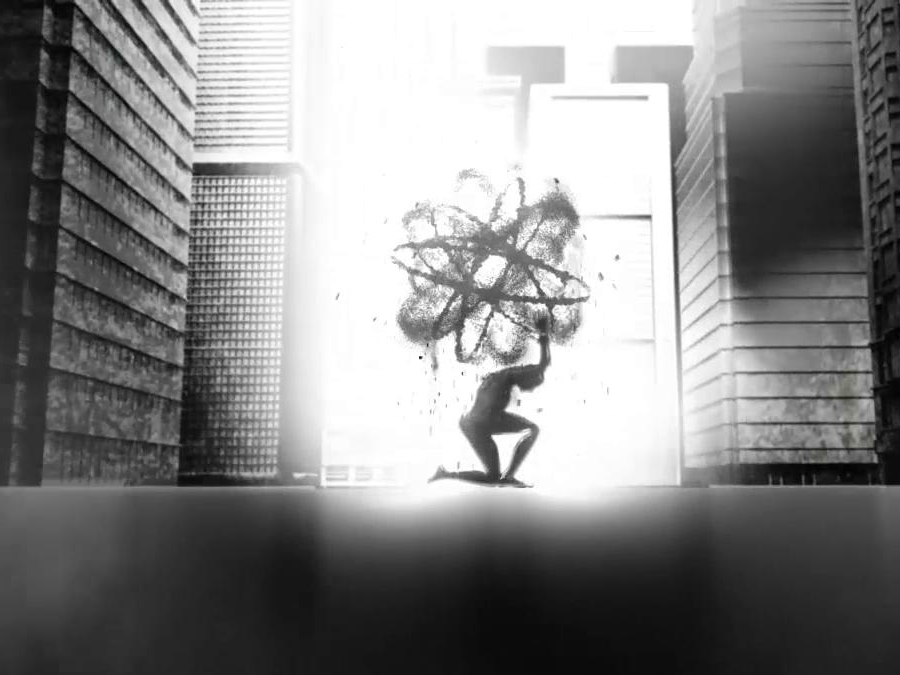