Project Runway crowned its second All-Stars champ Thursday night. In a typical all-stars twist to make the competition more difficult (and more torturous!) the remaining three designers only had four days to complete a full mini collection with as many (or few) pieces as they wished using a budget of $3,000. So did Uli, Emilio or Anthony Ryan win? Let's take a look at the final harrowing runway:

Project Runway All Stars' Mondo: I Wanted to Strangle Myself

After tears and some intense therapy, Mondo Guerra took home the crown on Project Runway All Stars' finale, beating out fellow finalists Austin Scarlett and Michael Costello. Project Runway All Stars recap: Who won? Guerra was the odds-on favorite to win considering he was the runner-up on Season 8 and had consistently won on All Stars. But during Part 1 of the finale, some fans were ...

Some thoughts on a few of the shows that got 2012 off to a (mostly) promising start. Which means I've already forgotten that ABC's grotesquely unfunny Work It exists &mdash; and if you thought that was bad, wait until you see (or better yet, don't) next week's comedy disasters: CBS' offensively stereotypical Rob and NBC's rancid hangover of a dud Are You There, Chelsea? But for now, let's accentuate the (mostly) positive. 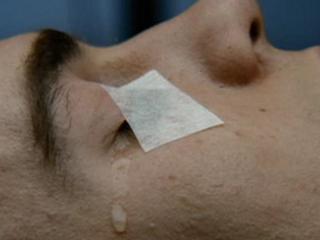 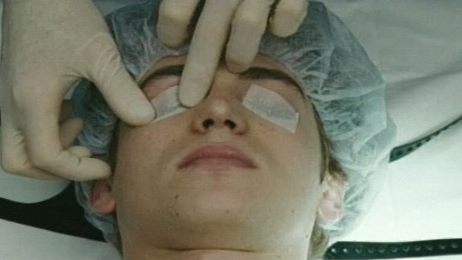 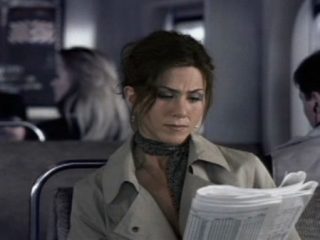 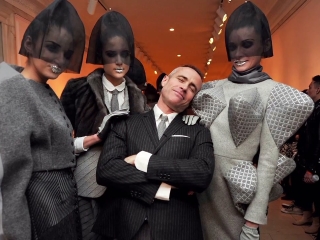 Scatter My Ashes At Bergdorf's 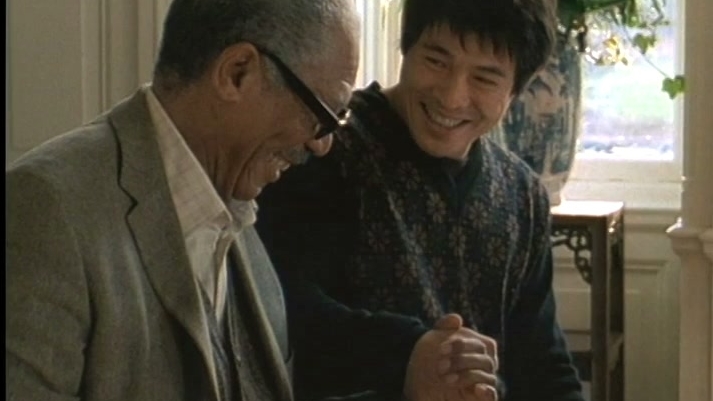