Downton Abbey Boss Explains Why the Show's Ending &mdash; Will There Be a Movie?

Why was now the right time?

Warning: If you have yet to view last night's Downton Abbey, stop reading now, as this story discusses a major plot point. American viewers who tuned in to Downton Abbey on PBS last night got to see what outraged British audiences months earlier when the controversial episode first aired in the UK. Having previously survived the false imprisonment of her now-husband Mr. Bates, long-suffering head housemaid Anna (Joanne Froggatt) was ...

Soon after the conclusion of another record-breaking season of Downton Abbey in the U.K., executive producer Gareth Neame, who has worked on the international phenomenon with series creator Julian Fellowes since its birth, sat down with TV Guide Magazine to share some scoop. The much-anticipated series about the aristocratic Crawley family and their servants returns to PBS's Masterpiece this Sunday. 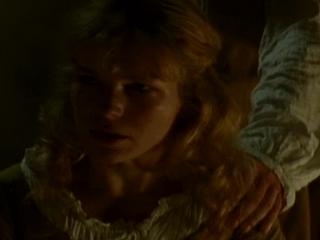 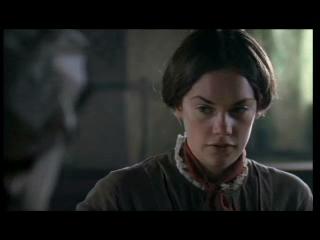 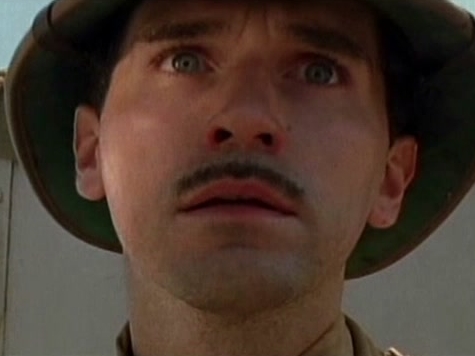 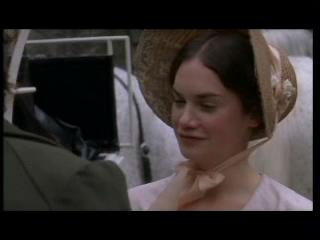 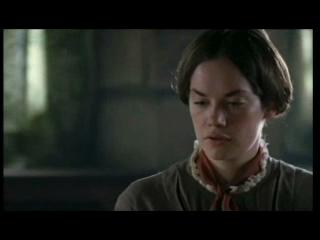 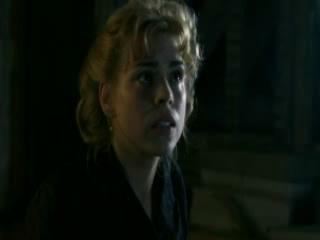