Could this be what brings Eve back into MI6?

Everything We Know About Killing Eve Season 2

According to Sandra Oh, Jodie Comer and Fiona Shaw

This weekend, HBO fills out its summer Sunday lineup, as the final season of Entourage (begging the old "that's still on?" question) joins the red-hot True Blood and a resurgent Curb Your Enthusiasm, which airs its most uproarious episode of the season to date. Let's take it from the top &mdash; or should I say, over-the-top &mdash; with a nod to True Blood (9/8c) for delivering the goods this season, adapting one of Charlaine Harris' best-ever storylines from the Sookie books and providing Alexander Skarsgard with a tour de force as the newly vulnerable Viking vampire Eric Northman. All memory of his majestic demonic past wiped clean by a possessed witch who's in over her head (the riveting Fiona Shaw as Marnie), Eric is like a lost child, playfully impulsive and clearly smitten by his caretaker Sookie but easily chastened and profoundly confused as to his true nature.

Trying to get True Blood executive producer Alan Ball and the cast of the HBO series to give away anything about the upcoming fourth season is not easy. Oh, but how they love to tease! During Saturday's PaleyFest panel, we heard all about fairies, demon babies, amnesia (poor Eric!) and why &mdash; brace yourselves &mdash; Sookie and Bill are doomed for the time being. Bill's not getting back into Sookie's, er, good graces any time soon. It's going to take a long while for her to get past Eric's... 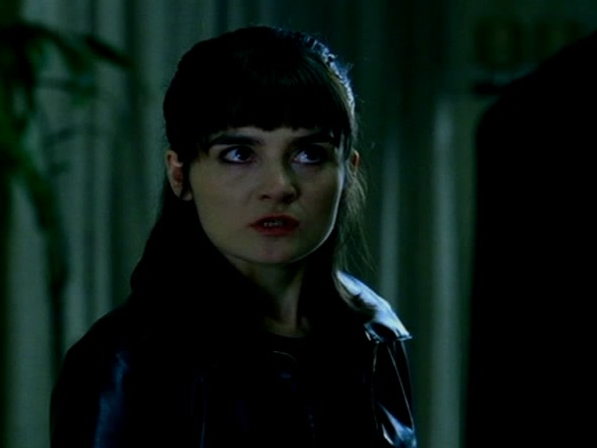 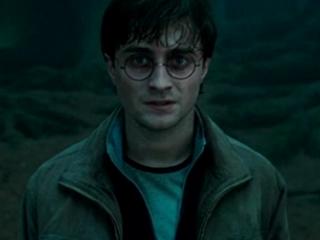