TVGN announced seven original projects in development&nbsp;Tuesday, including ones from&nbsp;New Kids on the Block&nbsp;and Scandal's&nbsp;Josh Malina. "We have commissioned a slate of original projects that capture compelling and exciting stories of Hollywood, fandom and obsession," said Brad Schwartz, TVGN's president of entertainment and media. "TVGN is committed to doing what CBS and Lionsgate do best &mdash; create hit shows that audiences love." Check out a rundown of TVGN's projects in development below: 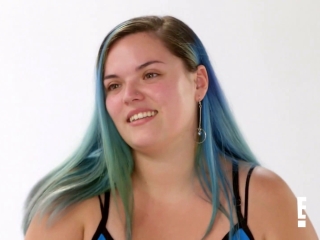 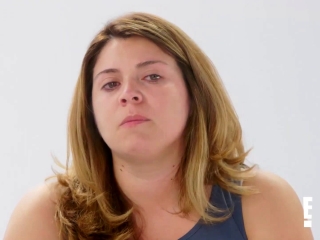 Revenge Body With Khloe Kardashian: The Widow And The Hollywood Executive 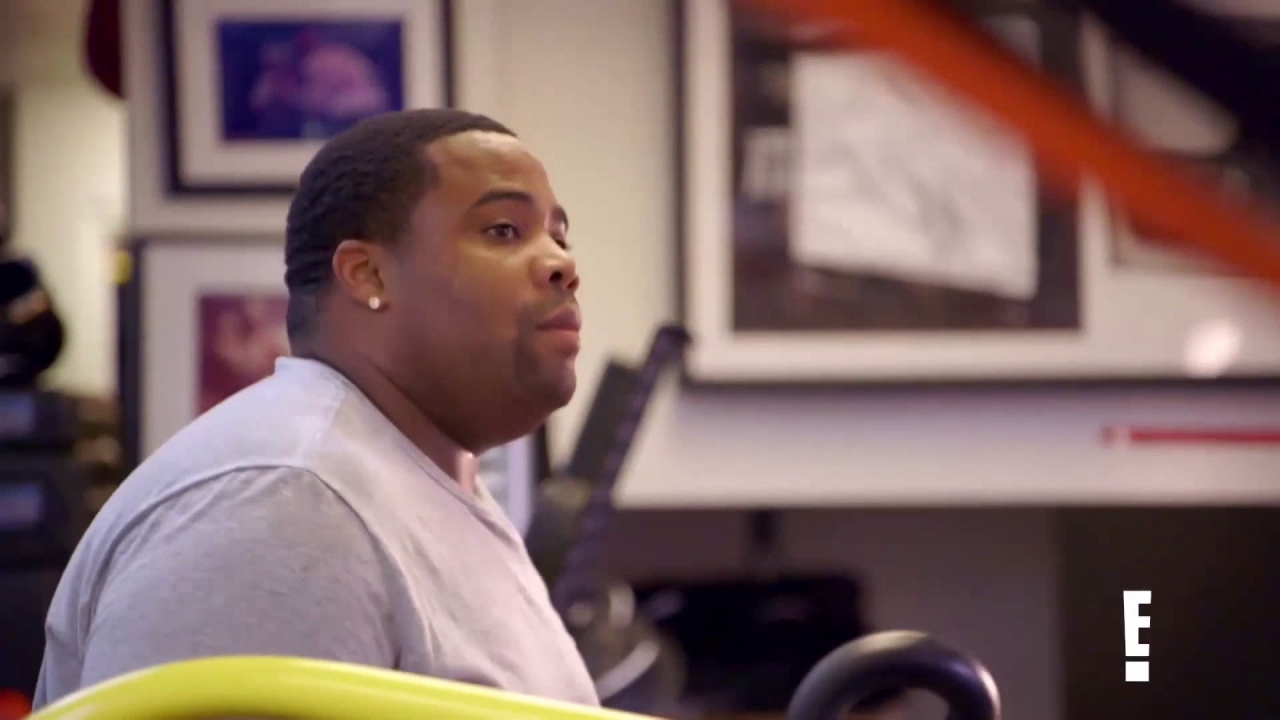 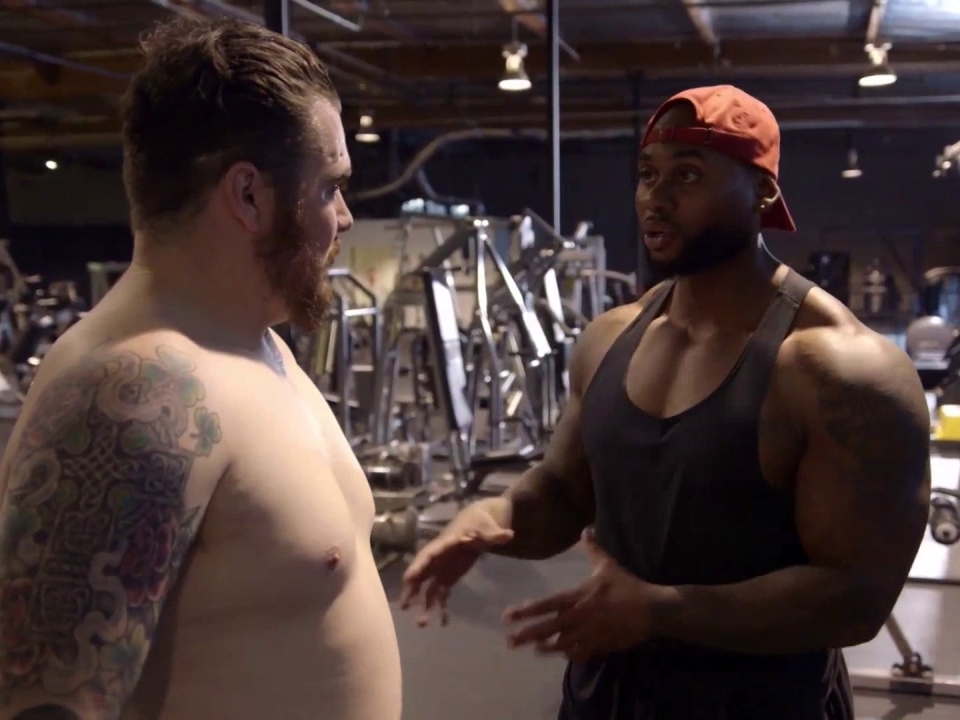 Revenge Body With Khloe Kardashian: The Twins & The Bullied Brother 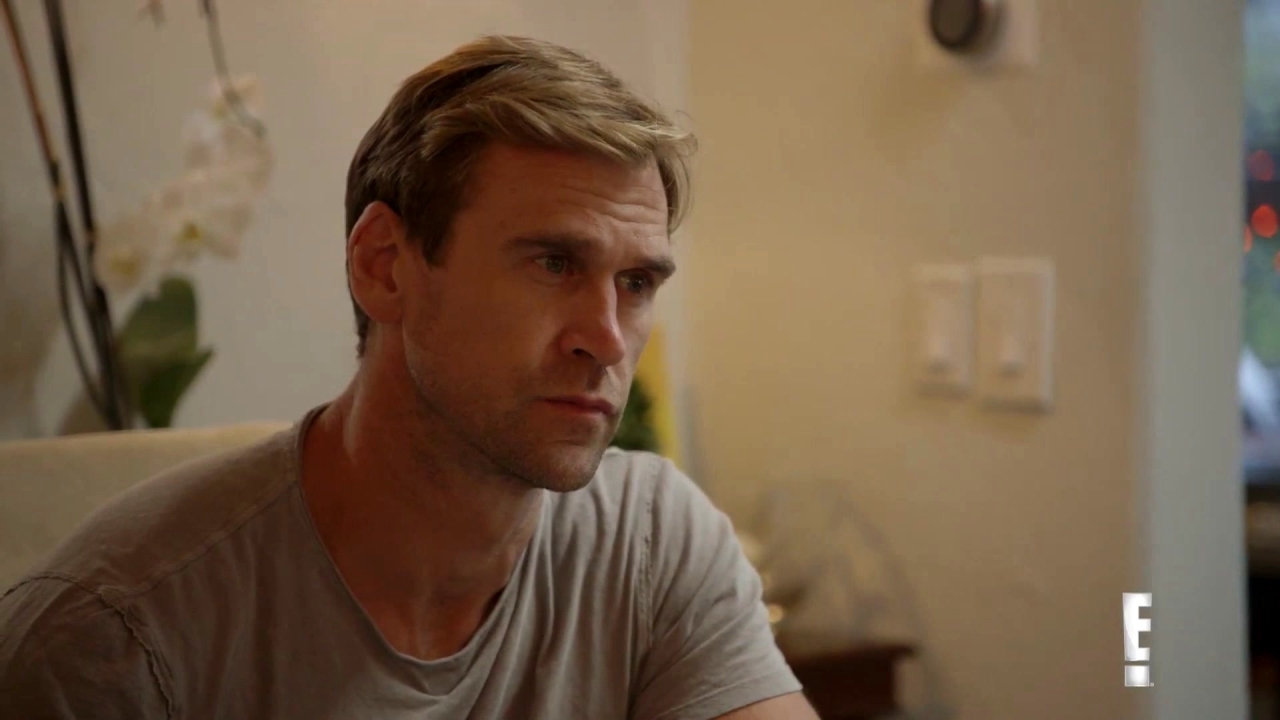 Revenge Body With Khloe Kardashian: Ashley Opens Up To Trainer About Boyfriend Problems 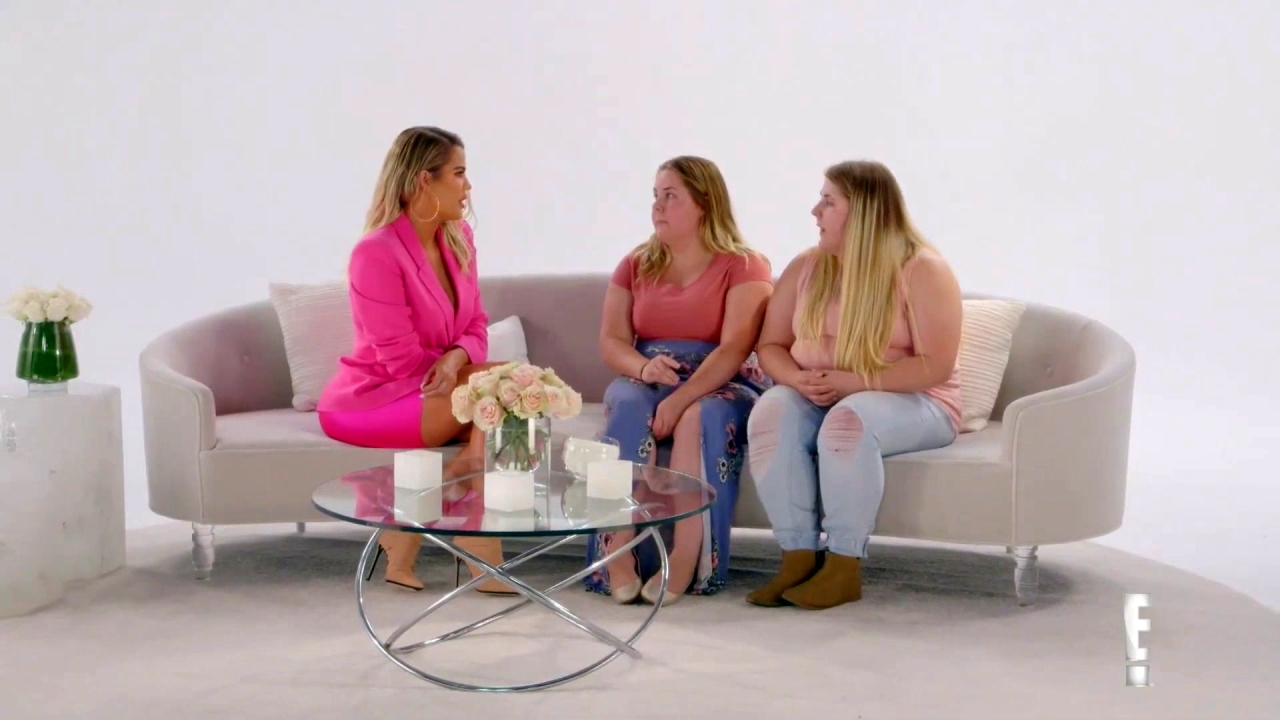