The Real Housewives of OC's Tamra: Gretchen and I Were Friends Until the Reunion

The Real Housewives of Orange County star Tamra Barney says this season's reunion show severed her on-again, off-again friendship with former bestie Gretchen Rossi. "We were friends until we shot the reunion show," Barney told TVGuide.com. "It stirred up a lot. They talked about the past and Andy [Cohen] went deep, so it brought back a bunch of nonsense that didn't need to be brought up." 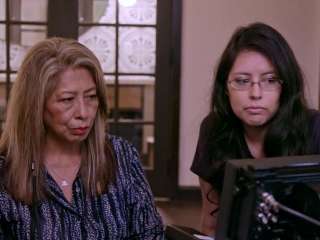