How do you ask someone to spend the rest of their life with you in 140 characters or less? Just ask electronic music artist Deadmau5, who proposed to girlfriend Kat Von D on Twitter Saturday. "I can't wait for Christmas so.... Katherine Von Drachenberg, will you marry me" the 31-year-old tweeted, including an image of her engagement ring. "They'll finish the...

Madonna is no stranger to controversy. The singer has been known for her provocative behavior since she shot to fame in the 1980s. So why's everyone making such a fuss over her recent antics?Out of the Madonna drama loop? Here's a quick catch-up: In the past two weeks, the "Materiel Girl" flashed her nipple during a concert in Istanbul, was spotted riding piggy-back on her boy toy Brahim Zaibat in Florence,&nbsp;Italy, mooned an audience in Rome, and projected a swastika over the face of French politician Marine Le Pen during a show in Tel Aviv.

Electronic dance music star Deadmau5 says he's still mad at Madonna for a comment she made at the Ultra Music Festival in March. In the new issue of Rolling Stone, Deadmau5, whose real name is Joel Zimmerman, says he's still peeved at the "Vogue" singer for asking the crowd if they've seen "Molly" &mdash; slang for Ecstasy. VIDEO: Madonna flashes breast during concert 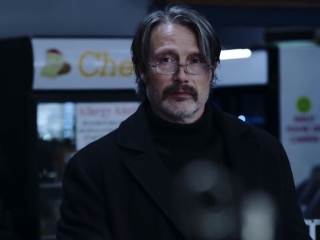