It's a Big Country 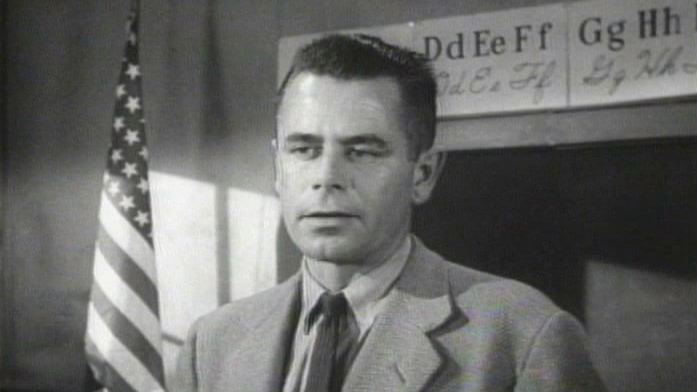 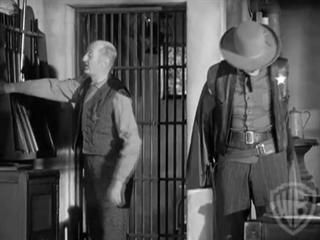 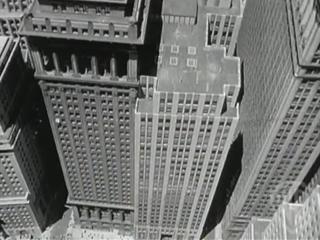 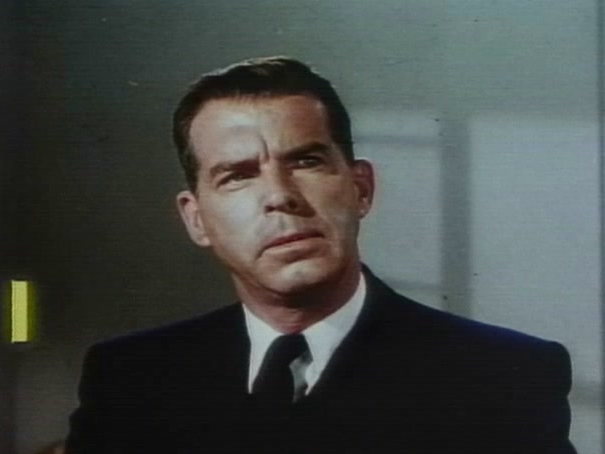 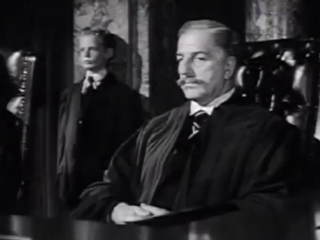 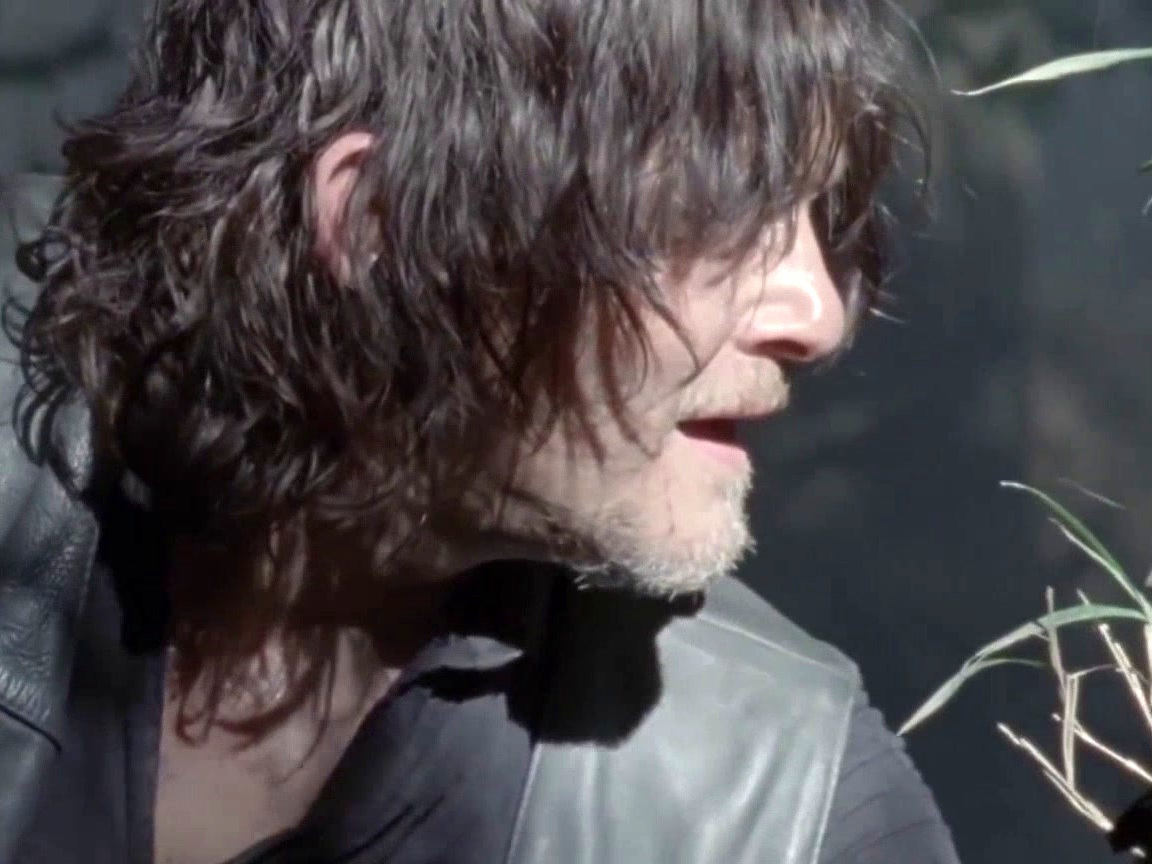