NBC has given pilot orders to a The Money Pit remake and an ensemble comedy from Grey's Anatomy executive producer Mark Gordon, TVGuide.com. &nbsp; The Money Pit is inspired by... 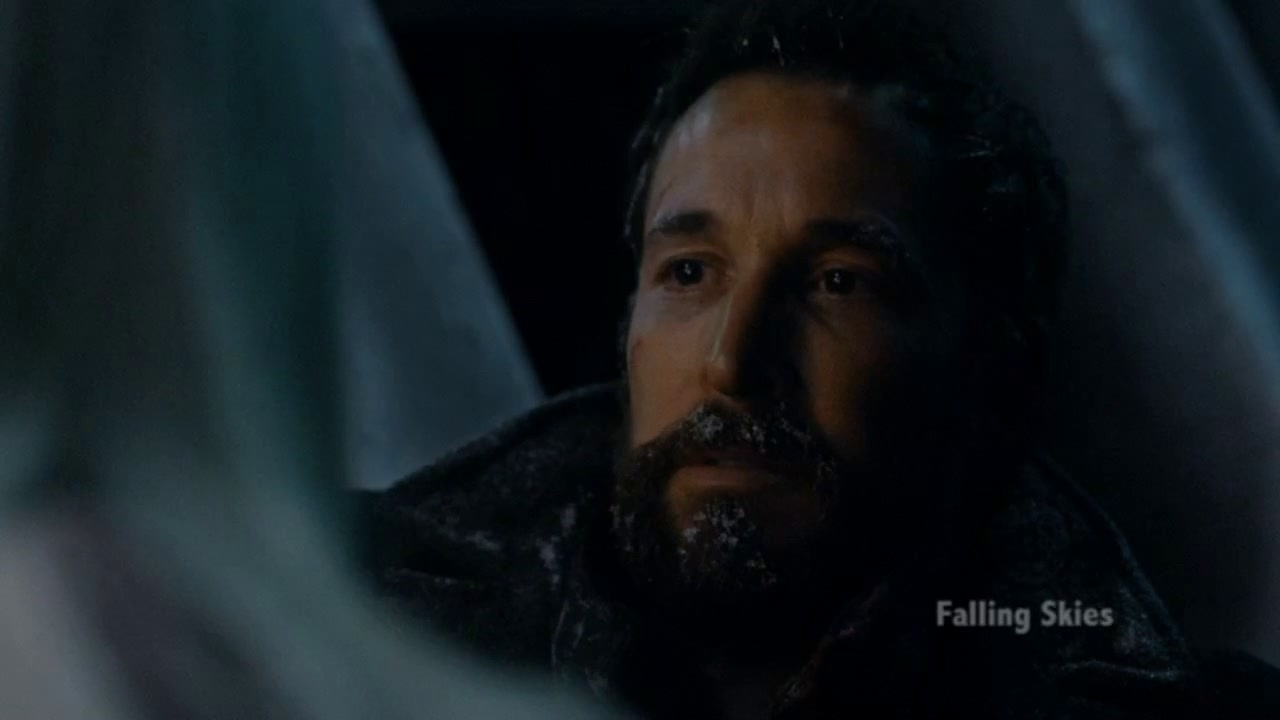 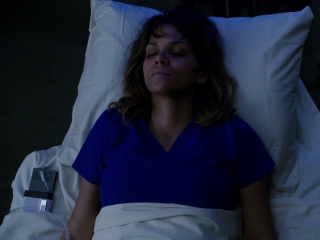 Extant: The Other Side 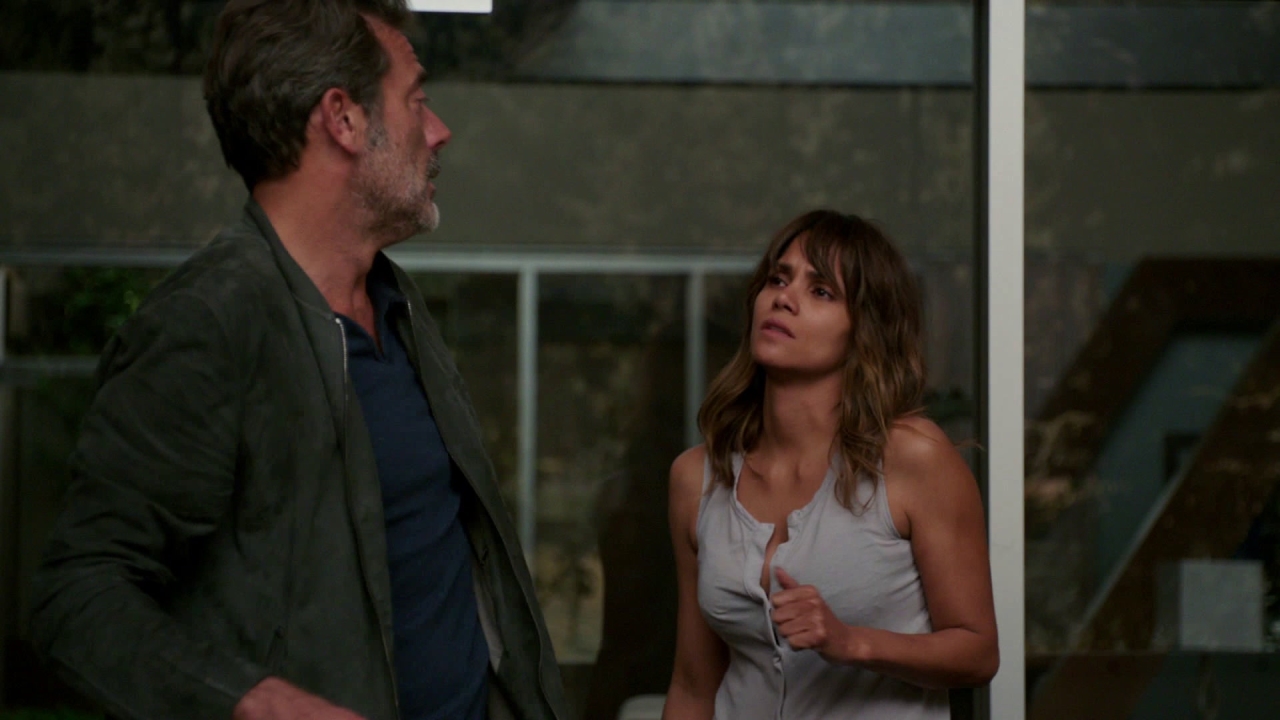 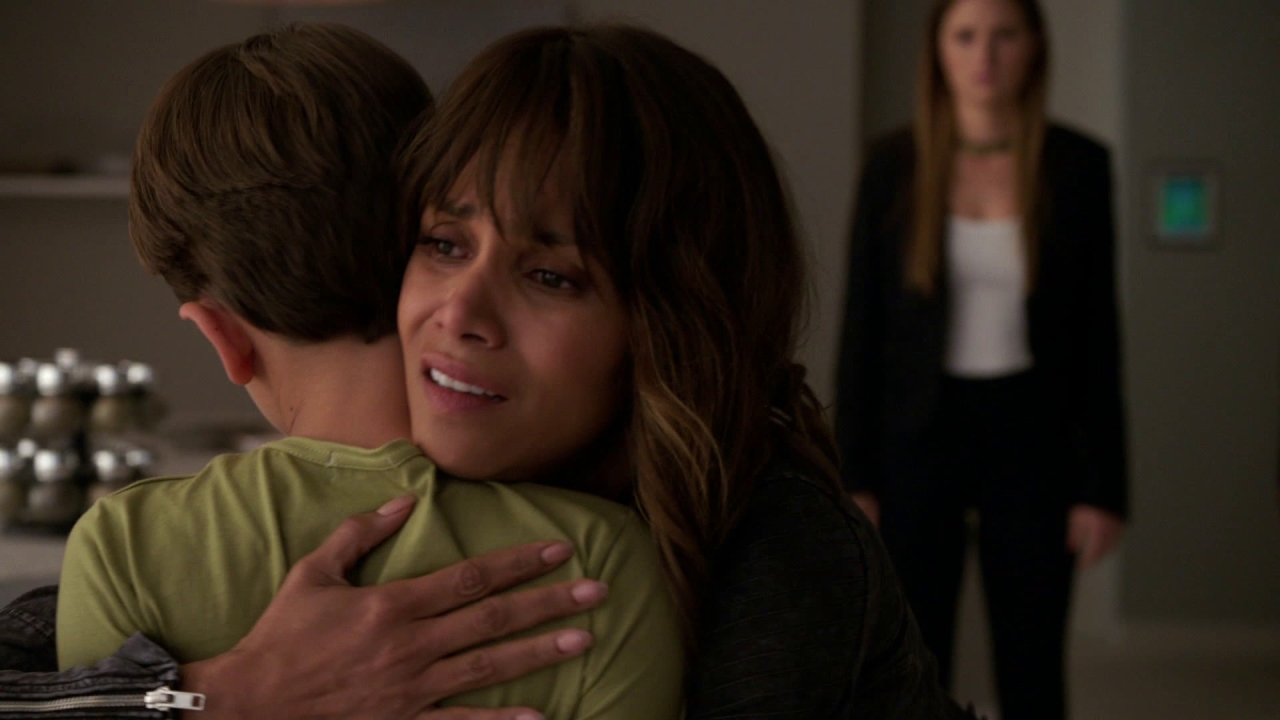 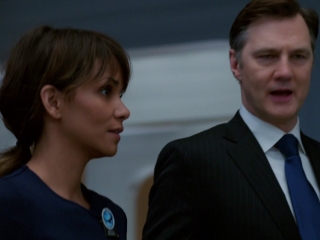 Extant: How Are You? 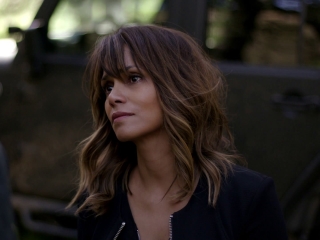