When it comes to acting, Laura Linney knows no fear. She has embodied everyone from steely First Lady Abigail Adams in HBO's John Adams to FDR's mousy cousin/lover in the &shy;recent biopic Hyde Park on Hudson. But with her Golden Globe-winning performance on The Big C, she took on a seemingly impossible feat: making cancer funny. Now the show is being put to rest with a four-&shy;episode finale, but neither Linney nor her character, Cathy, is going down quietly. Tonight's episode finds her struggling with chemotherapy &mdash; she wants to stop treatment so she can feel well enough to take care of her family and make sure they'll be strong enough to survive without her. Soon after the show's fourth season wrapped, the 49-year-old three-time Emmy winner shared her thoughts about the end of Cathy's journey.

Perhaps possibly coming not so much soon, but maybe eventually, to a TV screen near you:&#149; Emmy winner Jane Curtin is Jayma Mays' secretary in the ABC comedy pilot Nice Girls Don't Get the Corner Office.&#149; Angus MacFadyen (Saw III) is Marisa Tomei's editor and former flame in CBS' The Rich Inner Life of Penelope Cloud. OK, shorter titles, pilot people.&#149; Lex Medlin (Happy Hour? Bueller?) is Ricki Lake's hubby in ABC's The Middle.&#149; Jonathan Chase (Veronica Mars' Josh) and Kyle Bornheimer (Blades of Glory) have boarded the CW's Dash 4 Cash.&#149; Dana Ivey (Oz) is on hand for The Return of Jezebel James (Fox).&#149; NBC's Area 52 is now titled Area 57, in a crafty if not blatant bid to suck up to ketchup enthusiasts.All the above is courtesy of Variety and the Reporter, but never, ever from News of the World. 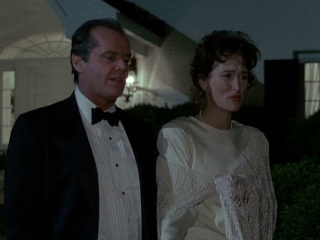 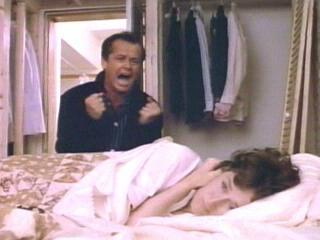 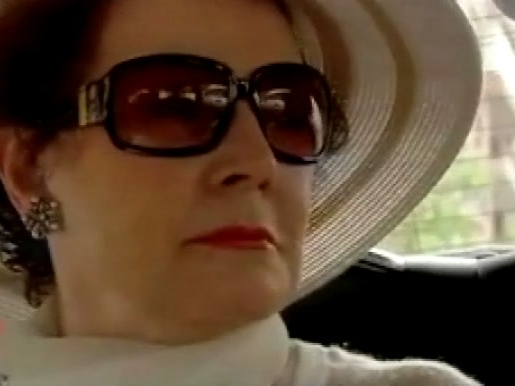 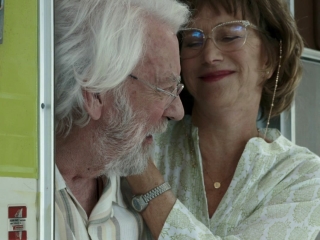 The Leisure Seeker: I Start A Sentence 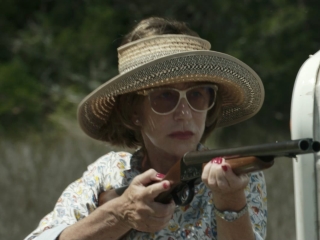 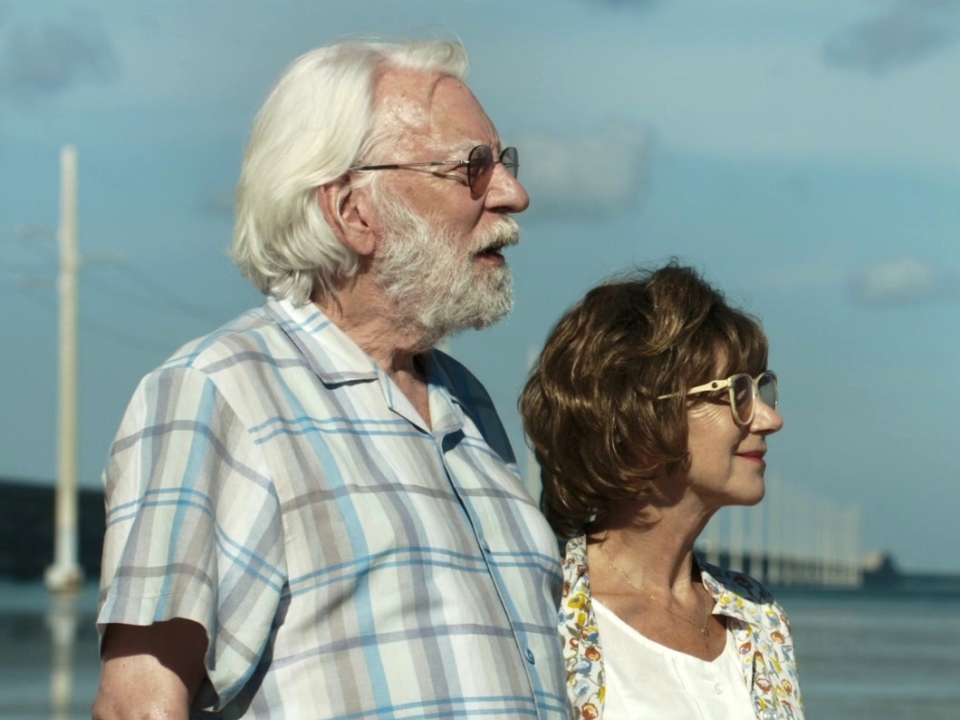