Dancing with the Stars' Maksim Chmerkovskiy: "The Show Never Had a Couple Like Meryl and Me"

Seven years after coming thisclose to a win with Mel B. on Dancing with the Stars, Maksim Chmerkovskiy finally has his Mirrorball trophy. His victory with Meryl Davis on Tuesday seemed to be a foregone conclusion, or at least the hot pick, since the cast announcement, but Chmerkovskiy says he had no expectations when he decided to return to the show after taking two seasons off. Photos: Check out sexiest costumes from Season 18 of Dancing with the Stars"I really had no expectations. I thought I would last three, four, five weeks," he tells TVGuide.com. "And then Meryl walks in and I go, 'Are you guys serious? There's no way this is my partner.' I was expecting ...

DWTS' Erin Andrews: Reports of On-Set Tension "Had Me Worried"

Erin Andrews is four weeks into her new gig as co-host of Dancing with the Stars, and while her presence in the ballroom has been a breath of fresh air for viewers in Season 18, the transition period has not exactly been bump-free. Last week, some tabloid reports surfaced, quoting anonymous sources who accused Andrews of "diva" behavior on the set, and speculated that ABC might already be looking to replace her. (Executive producer Conrad Green has vehemently denied that there's any animosity behind the scenes.) "I've got to be honest. ... It kind of got me worried and scared," Andrews told TVGuide.com last week, noting that she immediately called producers to do damage control. "I just went back and forth with the producers like, 'Are we good here? Please tell me what I need to work on. Please tell me what I need to do. 'And they're like, 'We couldn't be happier.'"

Dancing with the Stars&nbsp;has named former&nbsp;American Idol&nbsp;bandleader&nbsp;Ray Chew&nbsp;as the show's new music director and composer, ABC announcedFriday. Chew's band, featuring new musicians and singers, will make their debut on the Season 18 premiere&nbsp;Monday, March 17&nbsp;at 8/7c. "Live music is the lifeblood of&nbsp;DWTS&nbsp;and we couldn't be more excited to be working with Ray and his talented band. Ray is one of the most versatile and dynamic musicians working today. It promises to be a spectacular season,"&nbsp;Dancing&nbsp;executive producer&nbsp;Conrad Green&nbsp;said in a statement. Jay Leno's most memorable&nbsp;Tonight Show&nbsp;moments 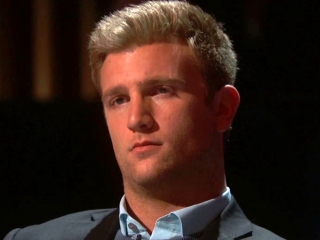 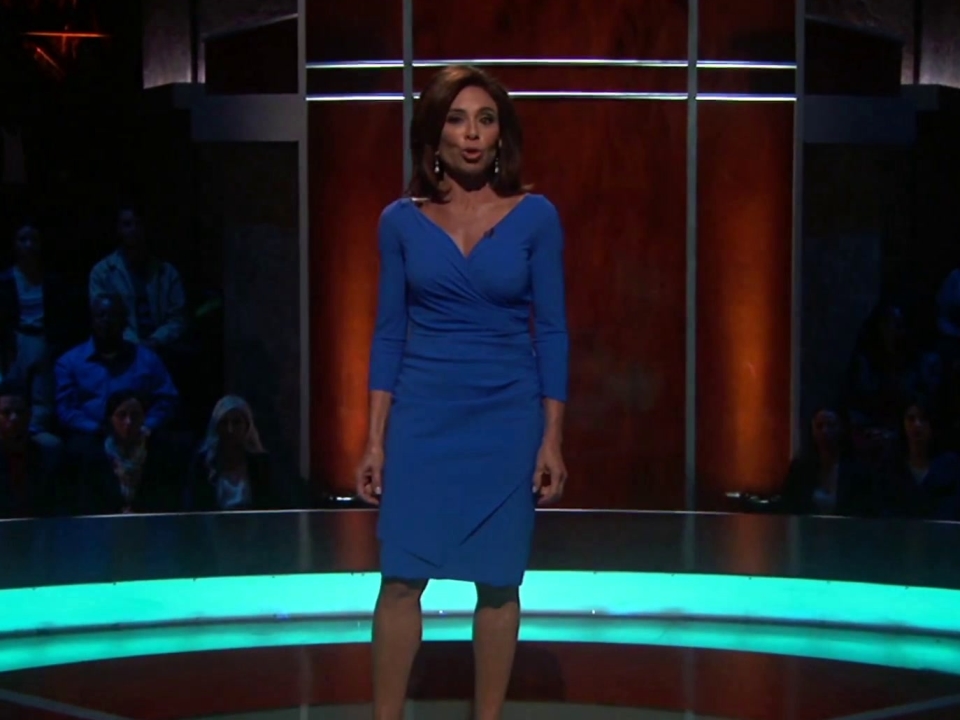 You The Jury: Internet Trolls In The Court Room 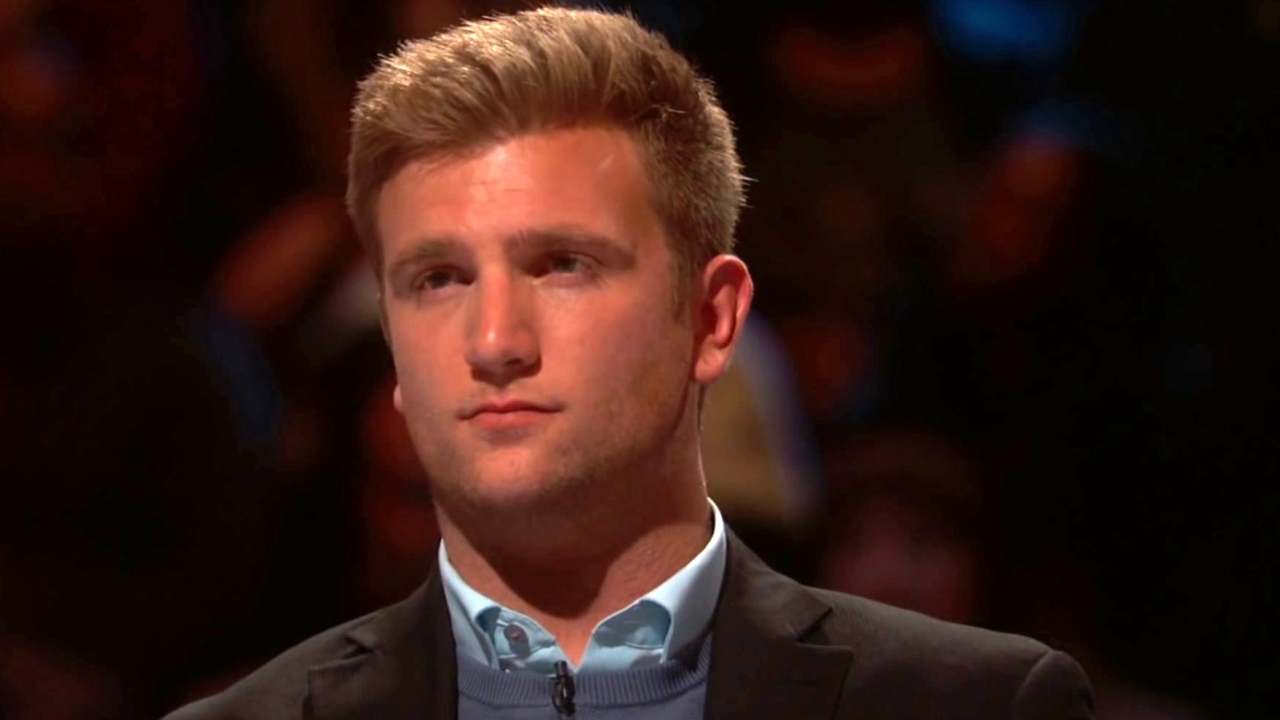 You The Jury: The Jury Is Left Shocked 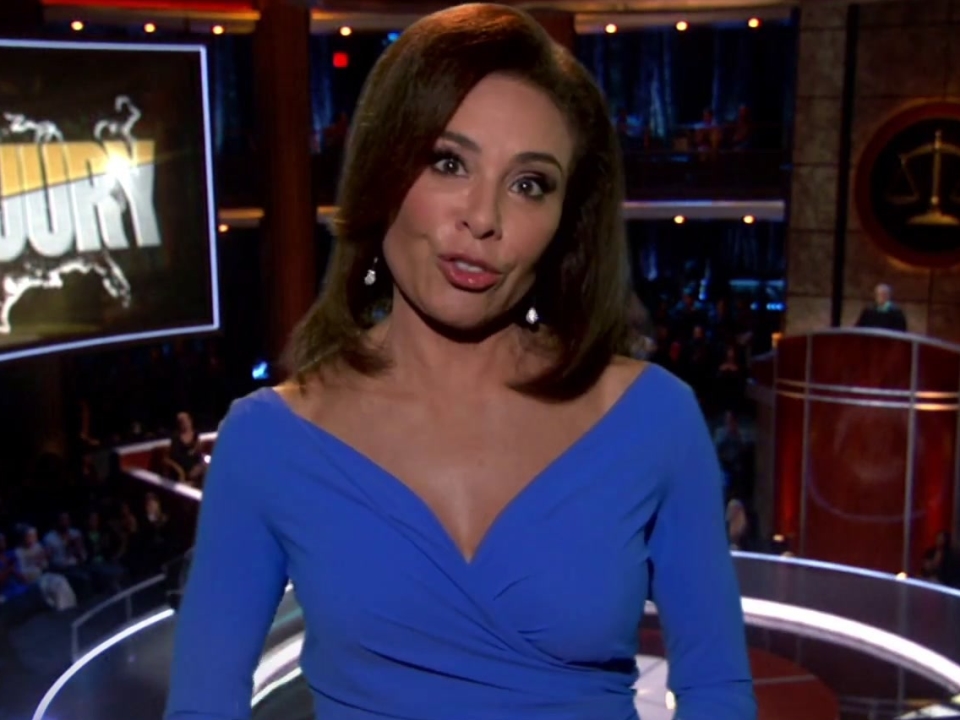 You The Jury: Online Racism 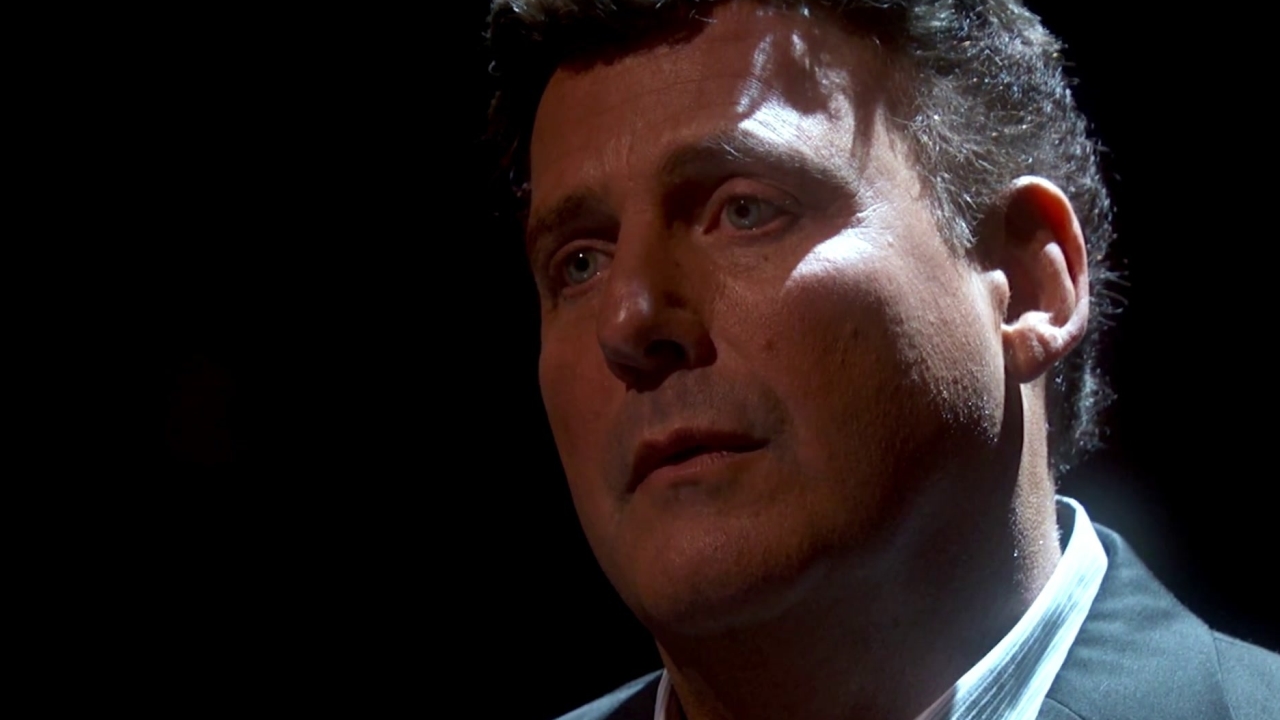 You The Jury: Danielle Unglesbee Needs Your Vote 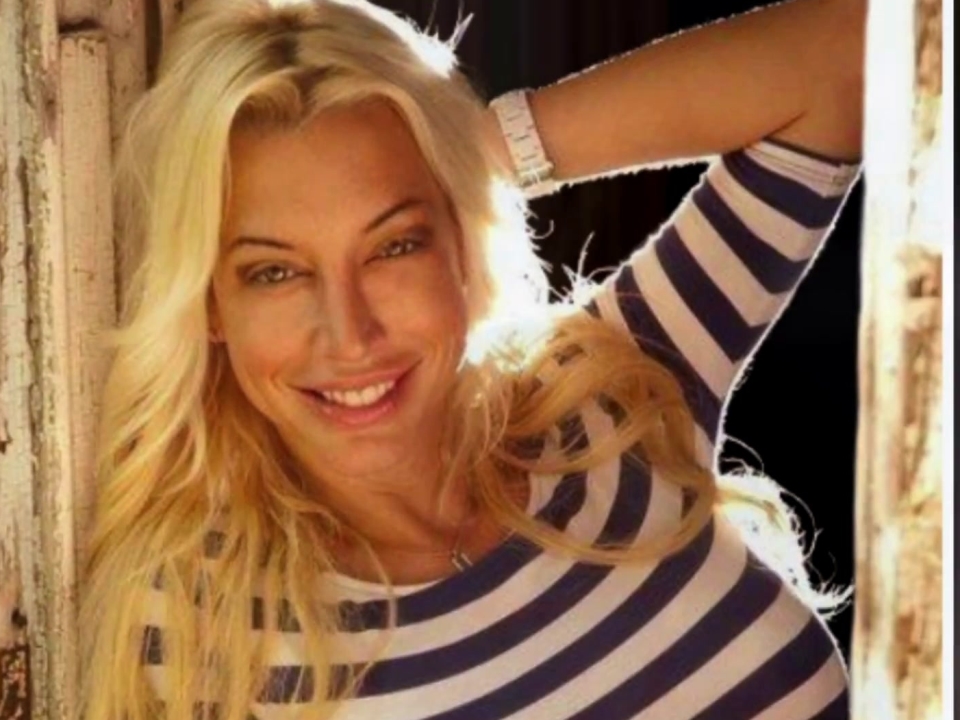