The Proper Care and Feeding of an American Messiah

Former NBC News correspondent and predator-catcher Chris Hansen could be back on TV soon with a new daily syndicated talk show with a true crime focus.Warner Bros. Domestic Television Distribution has shot a pilot with Hansen, according to sources familiar with the project. WBDTD had no comment, but ...

Chris Hansen, the veteran Dateline NBC correspondent whose "To Catch a Predator" investigations became a TV news sensation, is parting ways with the network.

Twenty years ago, the hottest genre in network television wasn't sitcoms, dramas or reality shows &mdash; it was newsmagazines. CBS's 60 Minutes was the number-one show. ABC had Barbara Walters and Hugh Downs scoring big ratings on 20/20 and signed Diane Sawyer for Primetime. NBC had the most difficult time getting a newsmagazine off the ground until it launched Dateline NBC on March 31, 1992 after trying and failing with 17 other shows. Over the next 20 years...

For her upcoming Law &amp; Order: SVU guest role, Debra Messing is branching out from her Will &amp; Grace roots and getting into her inner... Chris Hansen? "I found out that Debra Messing was interested in coming onto the show. She and Mariska Hargitay are good friends. ... She didn't really know &nbsp;what she wanted to do and I didn't really have a story for her," associate producer and consultant Judy McCreary says. "All of a sudden it clicked, and I said 'What if we did a take on Chris Hansen, who hosts To Catch a Predator? And that's how the show was born."

NBC has settled a $105 million lawsuit brought by the sister of a man profiled in a Dateline NBC: To Catch a Predator report.The woman claimed her brother's incriminating appearance drove him to kill himself. On the program, host Chris Hansen confronted Louis William Conradt, Jr., a Dallas prosecutor, accusing him of engaging in a sexually oriented online chat with an adult who posed as a 13-year-old boy.Per the AP, the lawsuit claimed NBC "steamrolled" police to arrest Conradt. Earlier this year, a judge scolded NBC, saying the network "crossed the line from responsible journalism to irresponsible and reckless intrusion into law enforcement."Terms of the settlement were not announced. &#151; J.R. WhalenRelated:&#149; Judge Says To Catch a Predator Lawsuit Can Proceed &#149; Has NBC Preyed on Its Last Predator?&#149; 20/20 Investigation Preys on Dateline's Predator &#149; NBC Sued for $105 Mil over Predator Suicide 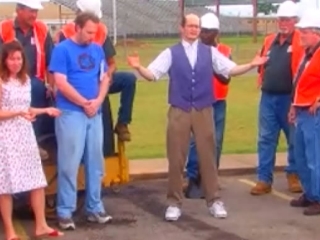 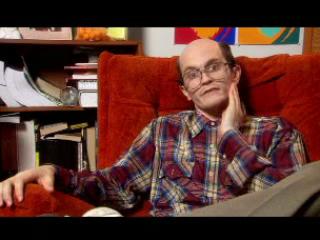 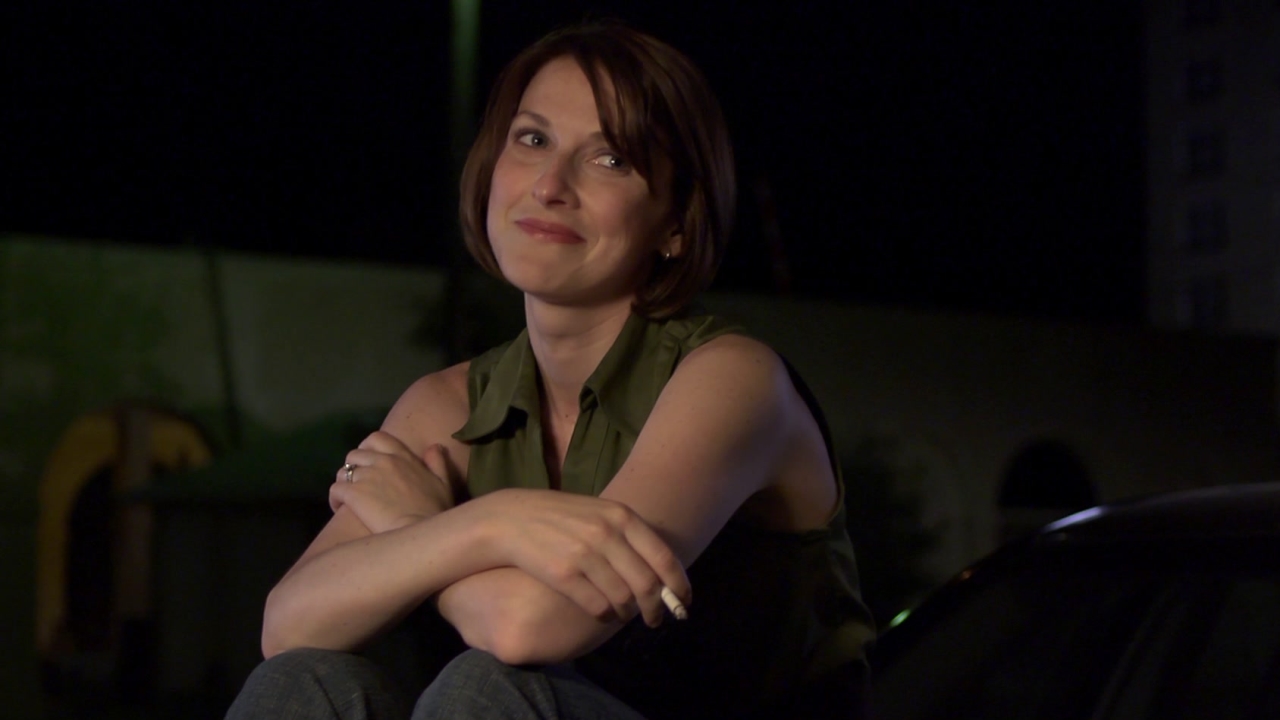