Get ready to meet the young Samantha Jones! When The Carrie Diaries returns for its second season, Carrie Bradshaw (AnnaSophia Robb) is spending her summer in the city, where she'll meet future bestie Samantha Jones (Lindsey Gort), the cousin of her high school nemesis Donna LaDonna (Chloe Bridges). How different is Sex and the City's resident vixen when she's in her 20s? TVGuide.com caught up with Gort, who talks about the pressure of filling Kim Catrall's high-heeled shoes, how she almost didn't get the role and how Carrie and Samantha's relationship will evolve to what fans know today:

The Jonas Brothers and Demi Lovato Get Ready to Rock

Reaching the set of Camp Rock 2: The Final Jam &mdash; tucked away in the wilderness about an hour outside of Toronto &mdash; requires passing through three separate security checkpoints manned by armed Mounties. It seems a little absurd, right up until a paparazzo darts out of the woods or the unmistakable wail of prowling tween girls pierces the calm. What precious commodity is being guarded behind those roadblocks? The Jonas Brothers and Demi Lovato, at work on the sequel to their megahit Disney Channel movie Camp Rock.OMG, indeed...

Who says the Disney Channel is just for kids? When its latest original movie, Camp Rock 2: The Final Jam premieres, there will be plenty of reasons for adults to tune in. The sequel stars Demi Lovato as Mitchie Torres, who returns to Camp Rock only to learn that a new rival camp, Camp Star, has recruited some of Rock's campers and instructors. It's up to her and rock stars Connect 3, played by the Jonas Brothers, to save their turf. From the music and choreography to first loves, find out why people of all ages should Rock out from the stars themselves. No. 1: A nod to Classic RockKevin Jonas (Jason) tells TVGuide.com about the pop-culture references in the film that an older generation will appreciate. "We have images from records, like a couple [of] Bruce Springsteen, Band on the Run ... They're in the middle of the scene and all of a sudden it'll happen, and you either catch it for a second, or it'll go away." See photos from Camp Rock 2 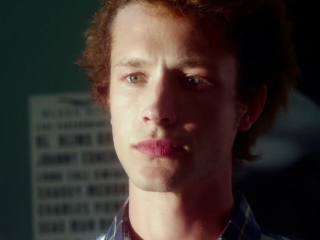 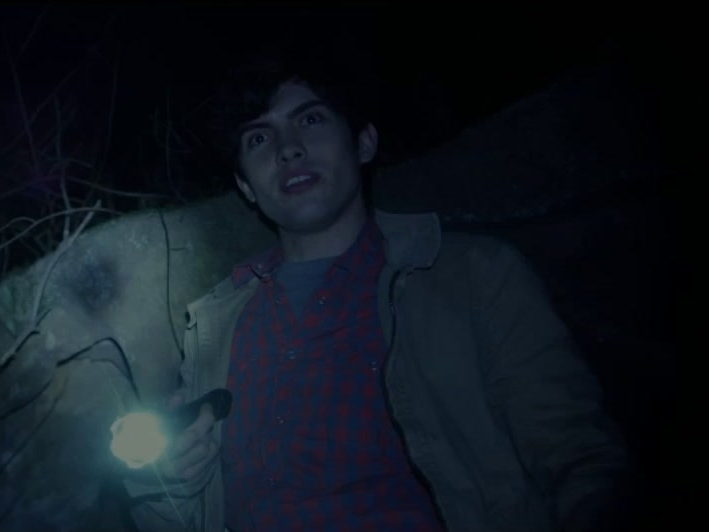 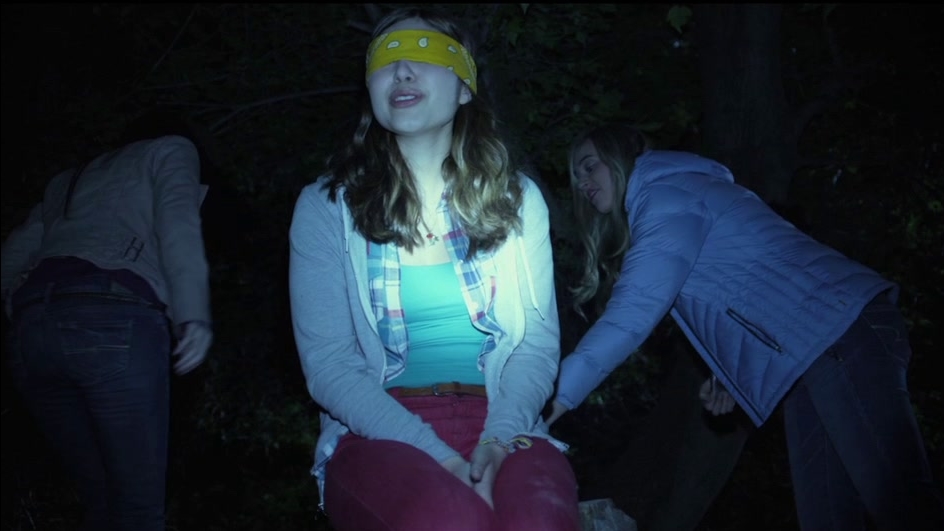 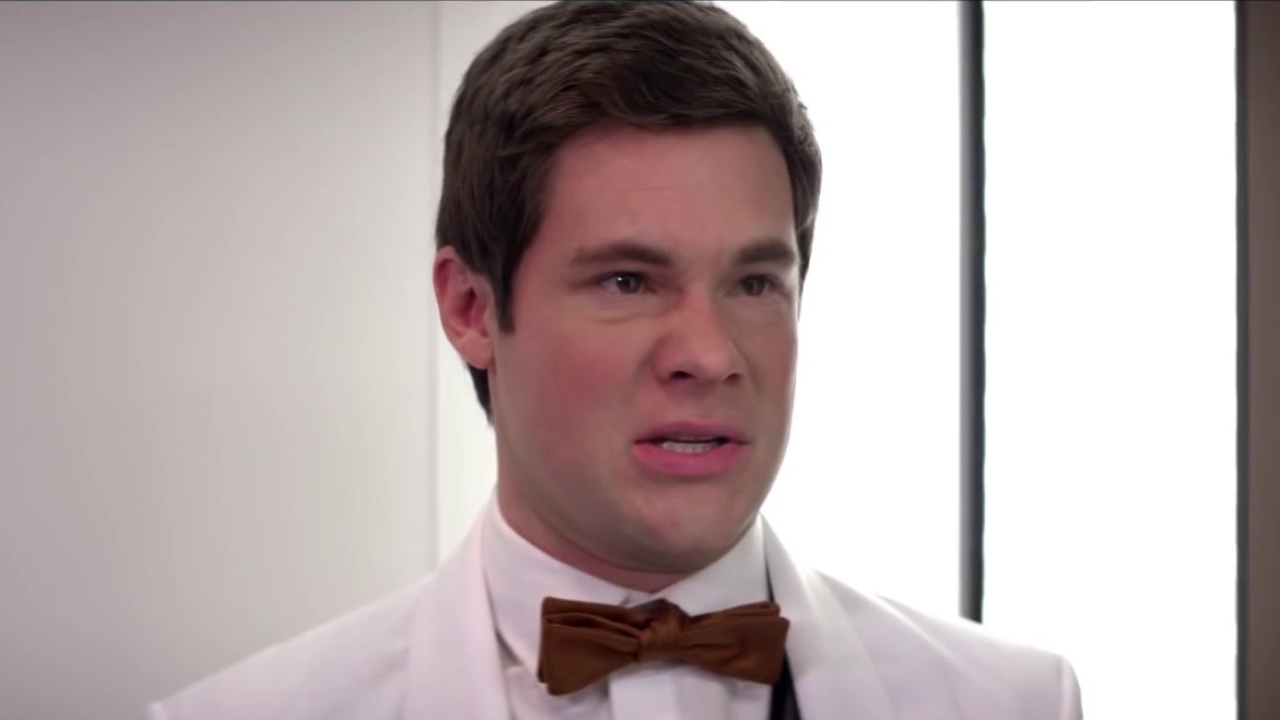 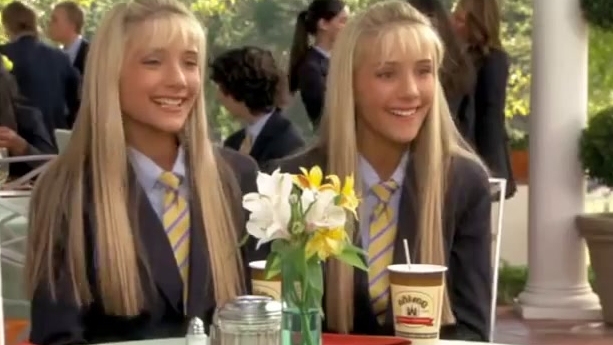