Send questions and comments to askmatt@tvguidemagazine.com and follow me on Twitter! Question: Thanks for being the voice of reason in the sometimes crazy cluttered world of TV. You're the only person I trust to tell me if I'm overreacting. Because I'm starting to think Shonda Rhimes is getting away with murder. I have been watching her newest "TGIT" hit How To Get Away With Murder, and I realized the other day that it's always sitting in my DVR waiting for me. That's usually the first sign for me that something is not right. I feel like I should love the show. ...

Carol Ann Susi, who voiced the never-seen Mrs. Wolowitz on&nbsp;The Big Bang Theory, died&nbsp;Tuesday&nbsp;after a short battle with an aggressive form of cancer, her agency announced. She was 62.

There are long-distance relationships and then there's what The Big Bang Theory's Howard and Bernadette have."When one person's in space, that's basically the longest-distance relationship you can possibly have!" Melissa Rauch tells TVGuide.com. "They're going to put earthly relationships to shame."Days after tying the knot with Bernadette (Rauch) in the Season 5 finale, Howard (Simon Helberg) fulfilled his lifelong dream by blasting off into space on a NASA mission &mdash; and he's still out there when Season 6 premieres Thursday (8/7c, CBS). That's not exactly the ...

Big Bang Burning Questions: What's Next for Howard and Bernadette?

[SPOILER ALERT: The following story contains details about the Season 5 finale of The Big Bang Theory. Read at your own risk.]

How-ard!! With two short but knife-sharp syllables and a whole lot of nosy questions, Wolowitz's overbearing mother on The Big Bang Theory is quickly establishing herself as one of television's great unseen characters. Think Charlie from Charlie's Angels or Rhoda's Carlton the Doorman, but with a Noo Yawk accent and louder. Much louder. We dialed up the actress responsible for the hilarious holler, Carol Ann Susi, whose on-camera credits include Seinfeld's famous episode with Keith Hernandez, "The Boyfriend." And, yes, she really sounds like that in real life. 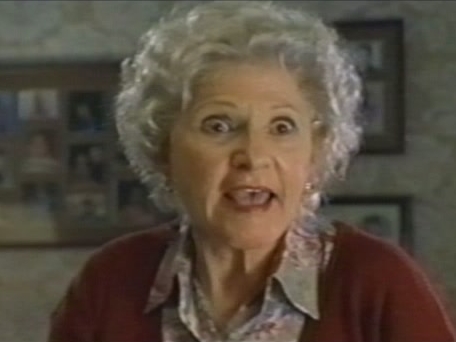 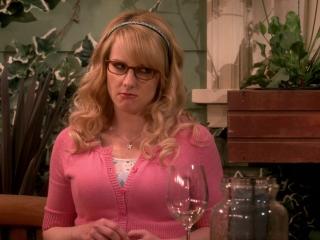 The Big Bang Theory: Maybe You Should Get A New Doctor 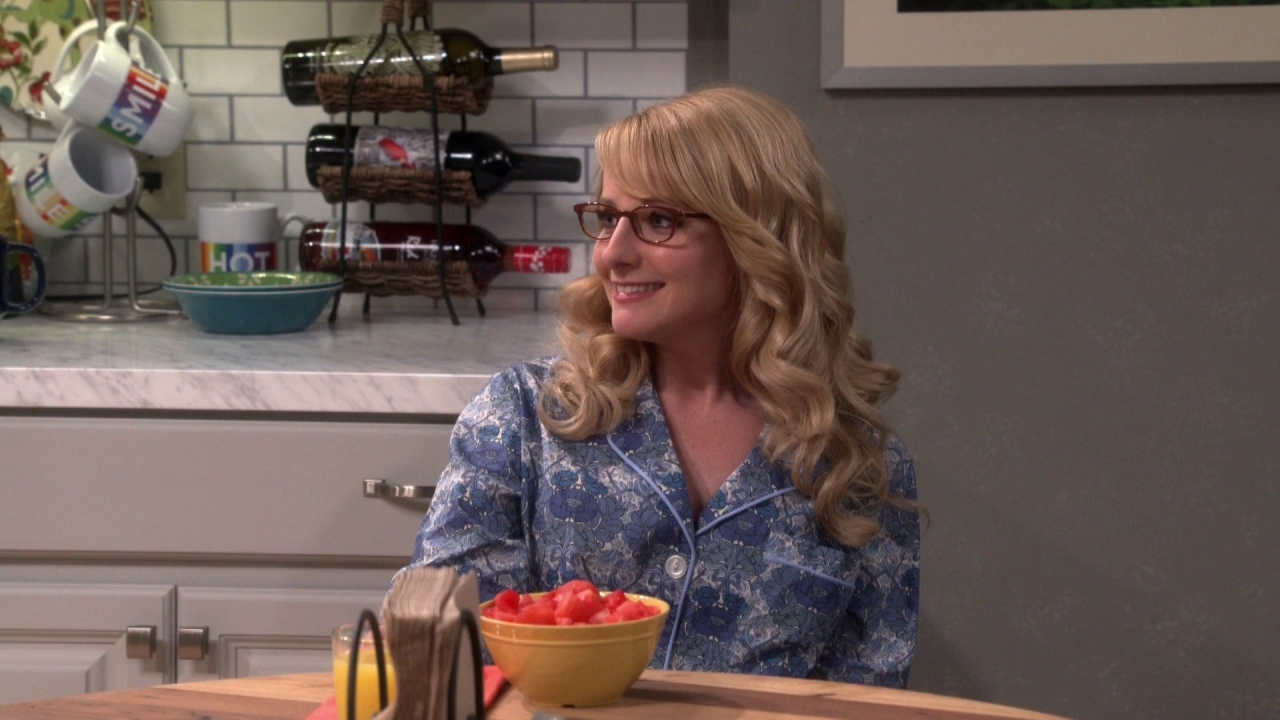 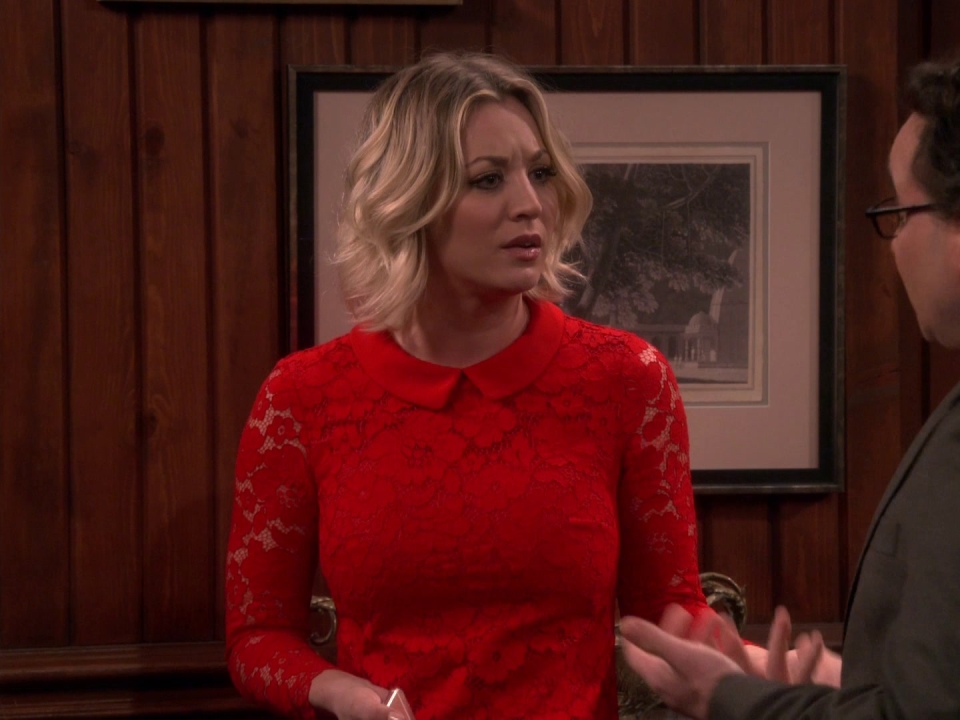 The Big Bang Theory: Thanks, Sorry To Bother You 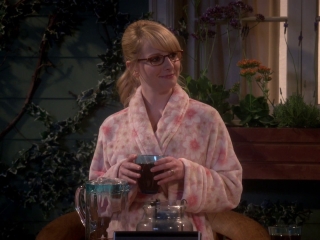 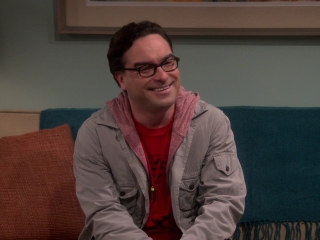 The Big Bang Theory: My Mother